WGU will kick off the 2022 commencement season with a Winter Virtual Commencement on Saturday, January 29. Sign up here to be notified when the RSVP opens for the virtual commencement. 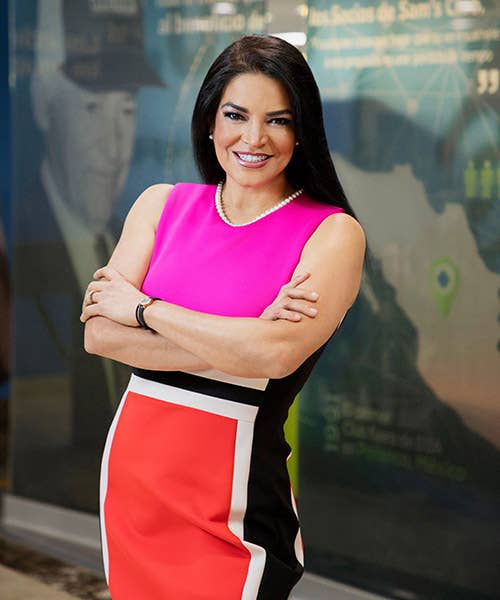 Carmen Kingston was born in northern Mexico and came to the U.S. at the age of 18 with her lifesavings and goal to achieve her dreams, including becoming an American citizen.

After working in the cotton fields of Oklahoma for a few years, Carmen achieved her dream of becoming a citizen and eventually joined Walmart. Carmen has had responsibility for Sam's Club Operations in Mexico and led the operations and corporate office in Puerto Rico.

In her 25 years with Walmart, Inc., Carmen has received many accolades and recognition, including the Sam M. Walton Award of Excellence, the highest award given to Walmart and Sam’s Club associates. She is an advocate for diversity and inclusion efforts and serves as the executive sponsor for Sam’s Club LatinX Associate Resource Group.

She was named to the Expansion magazine's list of "100 Most Powerful Women in Business" for three consecutive years.

Carmen lives with her husband, Stephen, in Bentonville, Arkansas, where she currently oversees the Sam's Club Operations for the Northeast Region. Carmen is a mom of 3 children and recently celebrated the birth of her first grandson, Israel.

Laura Wilson is a manager of instructional design, leading a team of designers for HCA Healthcare, the largest private healthcare provider in the U.S. She is a member of the Creative Collaborative, the Digital Accessibility Champion Core team, and is an independent voice actor. 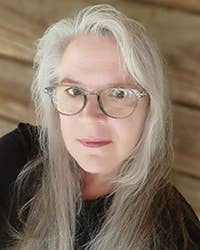 Laura has a passion for agile design methodology, audio books, and lifelong learning. She is the founder of Strings for Hope, a 501c3 non-profit in Nashville, Tennessee. Laura holds a bachelor’s degree from Western Kentucky University and earned a master’s degree in Education in Learning and Technology from WGU.

Pixley Rickman is a BigFix Administrator for the National Heart, Lung and Blood Institute (NHLBI). Pixley earned his Bachelor of Science, Network Operations and Security from WGU in 2021.  A 20+ veteran in the information technology industry, Pixley has worked in both government and private sectors, applying his craft and honing his skills, including AVP of Desktop Support at Bank of America. 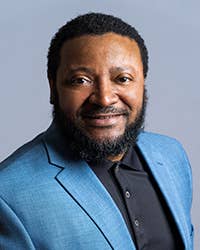 Stephanie Hester is the mother of two sons and two grandsons. She lives in a remote, tourist town at 9,000 feet in the Colorado Rockies. She has worked in school districts in Arkansas, Alabama, and for the past nine years in Colorado. She recently completed a 36-year journey when she earned her Bachelor of Arts in Elementary Education from WGU. Of a quest that took so many years, Stephanie says “Life happened—some good, some not so good, but all part of the process in getting to the point where I made the commitment to complete my degree."

Stephanie is the only first grade teacher in her district and had three students last year in her little mountain school. In addition, she is the high school choir director as well as the worship leader at her church. In her leisure time, Stephanie enjoys reading, hiking, fishing, kayaking, and riding her ATV. 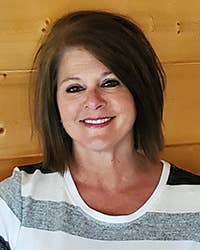 On singing the national anthem, “It’s always an honor and a privilege to sing our National Anthem, and I think I’ve become the ‘National Anthem girl’ here in our community.”

To anyone contemplating going back to school, Stephanie encourages them to take the first step! “I believe determined, small steps add up to completion. As Tony Robbins says, ‘The only impossible journey is the one you never begin.’”