The world’s most student-centric university. 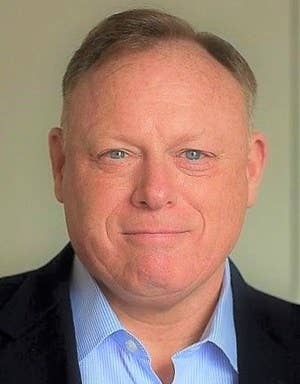 Over the past 25 + years, Dr. Coulter has worked in a variety of positions in and surrounding higher education. Preceding his current position at WGU, he was Vice President of Global Initiatives at a privately held LLC in the United Kingdom and Executive Director of Higher Education Initiatives at Watermark Insights, LLC.

Prior to his work at Watermark, Dr. Coulter was at Western Carolina University (North Carolina) where he served dual roles as Director of Instructional Technology and as Assistant Professor in the Department of Educational Leadership and Foundations.

Dr. Coulter earned his undergraduate degree in Political Science/International Law from Idaho State University, his master’s degree in Organizational Development from Western Carolina University, and his doctoral degree in Higher Education Administration from NC State University. He is also retired from the United States Army as a Military Intelligence Officer in the field of Counterintelligence.

Dr. Kimberly K. Estep is the chancellor of WGU Tennessee. She also serves as the southeast regional vice president for Western Governors University.

In her eight-year tenure at the helm of WGU Tennessee, Dr. Estep has worked to grow WGU Tennessee’s enrollment to more than 4,450 students and over 7,700 alumni. She led the charge in securing articulation agreements between WGU Tennessee and all 13 community colleges in the state, as well as forming partnerships with many of Tennessee’s largest and most recognizable organizations and companies.

Dr. Estep brings more than 30 years of experience in higher education to her role. She lives in Franklin with her husband, Paul Adams, and they have three grown children and one grandchild. 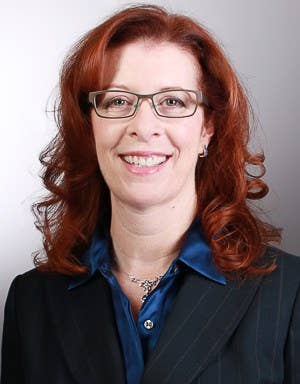 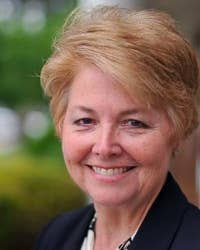 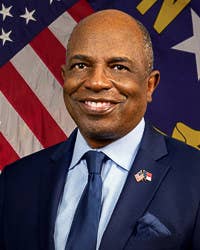 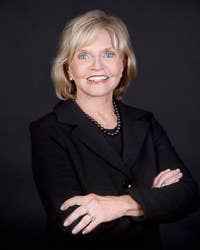 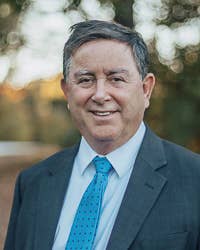 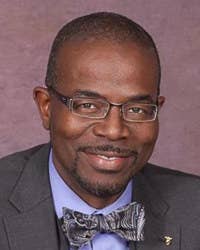 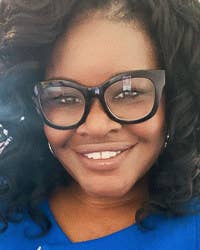 About Our WGU North Carolina Board Members

She began her career as a biologist at the National Institute of Environmental Health Sciences, but after a few years moved into formal teaching and learning, spending several years at CCCC. Her tenure at the college included serving as a biology instructor, math and sciences department chair, academic dean, and Executive Vice President for Instruction/Chief Academic Officer overseeing instruction as well as recruiting and academic learning support services. Chapman left CCCC in 2014 to serve as the Sr. Vice President/Chief Academic Officer of the North Carolina Community College System, a position she held for 5 years before returning to Central Carolina as president.

She has engaged in several national and state initiatives, including supporting the development of North Carolina Community Colleges’ Student Success Center and the work of Jobs For the Future’s Policy Leadership Trust as well as serving on advisory boards at varied public universities in North Carolina and state government advisory councils.

From 2010 until his retirement from the United States Marine Corps in 2013, LtGen Gaskin served as the Deputy Chairman of the North Atlantic Treaty Organization (NATO) Military Committee in Brussels, Belgium, providing strategic military counsel on operations in Iraq, Afghanistan and Libya to NATO’s Secretary General and North Atlantic Council.

﻿Secretary Gaskin most recently served as Chief Executive Officer of La Porte Technology Defense (LAPORTECH). LAPORTECH is an engineering Technical Development Plan supplier with the capability to design, test, retrofit, and roll-out new and existing specialty defense and commercial vehicles. Prior to this, Gaskin served as the Managing Director in Charge of the Operation Management Complex of Global Bank in Irvine, CA.

Education innovation and reform are the hallmark of Bev Perdue’s career in public service and since leaving office, her efforts have been propelled by digital education, technology and innovation. Since leaving public office in 2013 her efforts, both professionally and through her work in establishing and supporting non-profits, have focused on improving opportunities by making classroom education more effective, making technology more broadly available and making policy managers more focused and responsive.

Career & College: Ready, Set Go! and other initiatives she’s championed in her public life as governor, lieutenant governor and in seven terms as a state legislator, are emblematic of the innovative, comprehensive approach to keeping students on grade level, improving graduation rates and increasing the number of students seeking college degrees or career training after high school. Perdue was one of the first governors to adopt rigorous standards, and she was the first governor to direct all levels of the state’s schools, colleges and universities to adopt those standards. At the end of her tenure as governor, North Carolina’s graduation rate topped 80-percent for the first time.

As governor, she was a transformative force in moving North Carolina’s classrooms into the 21st century by investing in innovative education technology and creating public-private partnerships to fully integrate that technology into the state’s education system. She created the statewide broadband education network for public schools, universities and community colleges -- . The partnership recognized as a national model because North Carolina school districts use six times the bandwidth while spending the same they did more than five years ago. She also led creation of the state’s first Virtual Public School. Perdue’s leadership legacy lives in the innovative education technology that has been spread statewide.

Mr. Gregg Sinders is the Director of Government Relations and Business Development for Charter One, an Education Management Organization. Having over 40 years of experience in nuclear power, technology, logistics, education and government, he has been involved in the opening of nine charter schools and supported the operations of twenty charter schools in North Carolina. Mr. Sinders served as Chief Operating Officer for a K-12 charter school in North Carolina with over 1,200 students. He was responsible for converting the K-12 school from a traditional learning environment to an innovative blended learning environment.

Dr. Robert Taylor joined the North Carolina Department of Public Instruction in January 2021 to serve as Deputy Superintendent of Student and School Advancement.   Prior to this, he served as superintendent of Bladen County Schools from 2011 to 2021, Assistant Superintendent for Administrative Services for Clinton City Schools from 2003-2011, and teacher, assistant principal and principal in the Cumberland County school system.  He has a Doctorate of Educational Leadership and a Master of School Administration from Fayetteville State University as well as a Bachelor of Science Degree from the University of Southern Mississippi.

Dr. Monique Perry-Graves serves as the first statewide Executive Director for Teach for America North Carolina, building on the legacy of TFA's founding presence in the state for the past 30 years. In her role as chief executive for the state leading all TFA-NC regions in support of the mission and in service to over 2,200 alumni education leaders and 225+ 1st and 2nd year corps members in classrooms across the state.

WGU has Strong Partnerships Across North Carolina and the Southeast Region 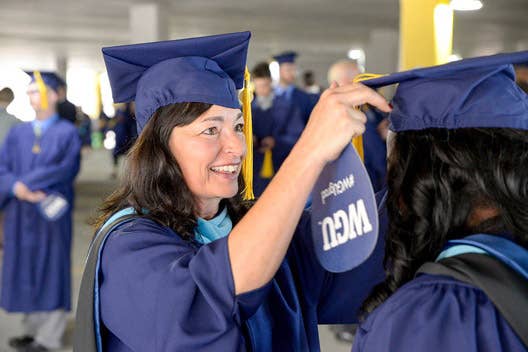