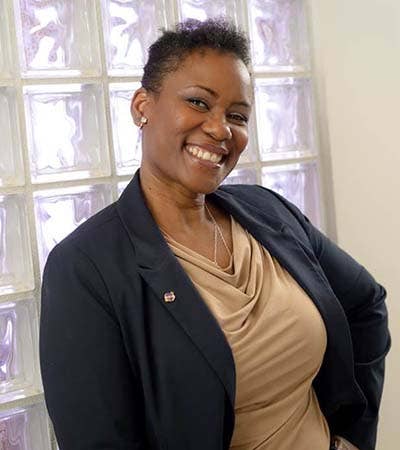 Leticha Hawkins might have one of the coolest jobs ever! Leticha works at the National Aeronautics and Space Administration (NASA). Born in Philadelphia, Pennsylvania, her current role has her located in Silicon Valley, CA, at the Ames Research Center, in the California Human Resources Office.

In 1988, Leticha earned her Bachelor of Arts in Sociology, from the historic Spelman College in Atlanta, Georgia, and two years later, she earned a Master of Arts in Sociology from the University of Delaware. That same year, she was hired by NASA as a Presidential Management Intern (PMI).

Leticha is a Life Member of Alpha Kappa Alpha, Sorority, Incorporated, and Jack and Jill of America. She is wife to Martin and mother to Niambi and Naomi.

Jadyn Smith has always had a passion for learning. This passion – looking at the world with a sense of wonder and curiosity – has led her down a plethora of career paths, from Au Pair in France to a Certified Nursing Assistant to a Licensed Escrow Officer. After this career exploration, Jadyn has finally found a home in the world of finance and investment banking. 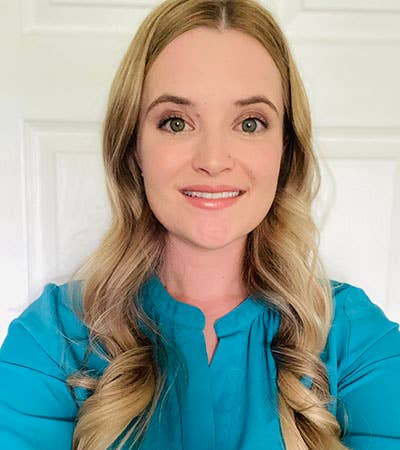 With a strong desire to keep learning, and take her career success to the next level, Jadyn enrolled in WGU’s MBA program and completed in accelerated fashion. Shortly thereafter, her employer – the fastest growing bank in the United States – promoted her to Participation Advisor.

When she’s not working, Jadyn keeps active hiking, biking, boating, camping with her husband and their two dogs, or has her nose stuck in a book.

Sean Fernando is a Senior Manager for Marriott International, where he is lauded for his unbridled enthusiasm and knack for cross-department collaboration. He prides himself on having a hands-on approach to leadership, frequently found one-on-one with employees - aiming to streamline operations through open dialogues and job shadowing. 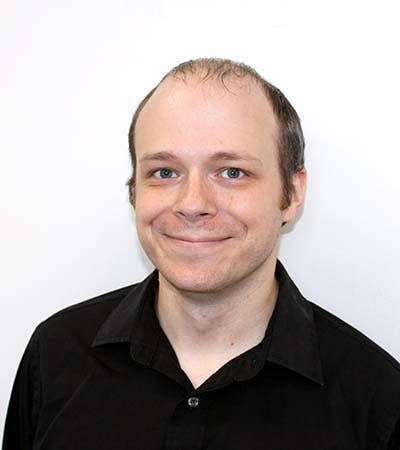 After his first managerial role, Sean decided it was time to pick up his college career and finally push to graduate. After completing his bachelor's degree from WGU in November 2020, he decided to maintain the momentum by pursuing his master's degree. In August 2021, it was “mission accomplished” as Sean graduated from WGU with an MBA. In the spirit of perpetual learning, he has also secured a Digital Marketing certificate from Rutgers Business School and he recently started a Master of Arts program at the University of Maine.

Sean is the proud father of two adventurous children, husband of a loving (and he will often add 'patient') wife, and is always more than happy to pull out photos and videos to share. While he currently lives in Massachusetts with his family, he loves packing up and hitting the road to see new sights and go on road-trip adventures. His favorite pastimes include reading, board games, language studies, and travel.

Kevin Ninkovich was born and raised in the San Francisco Bay Area and attended Santa Rosa Junior College before transferring to San Francisco State University. Although he had positive experiences at both institutions, it took finding WGU for him to finally complete his degree. 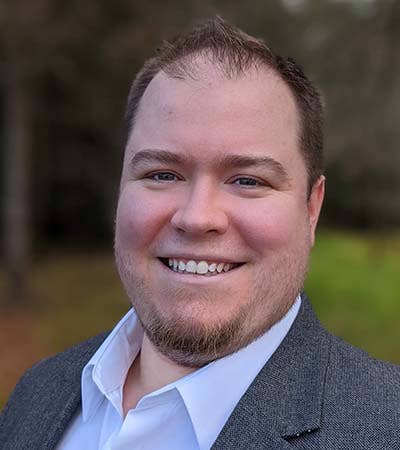 He and his wife have been together for more than a decade now and reside in Washington, where he works as a project manager for a large software development company.

Now that he’s earned his degree, and when he’s not working, Kevin and his wife are busy traveling the world – they’ve traveled to four continents with their fifth scheduled for next year. Kevin loves fly fishing, the Las Vegas Raiders and Golden State Warriors, and they are a proud family of cats.

Katrina Barnes is a proud mother of four who decided to go back to school to achieve her dream of becoming a Registered Nurse. Prior to attending WGU, she earned her Bachelor's of Science in Psychology from University of Houston-Downtown. 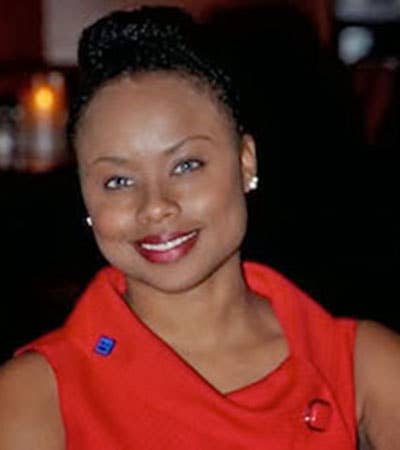 She also earned her Real Estate Brokers license and became a Real Estate Instructor where she later received the prestigious Texas Educator of The Year Award from the Texas Association of REALTORS.

Katrina is a Real Estate Broker, National Motivational Speaker, and National Association of REALTORS Instructor who is passionate about helping others in their business pursuits and helping consumers to obtain home ownership. She has served as a board member for the Texas Association of Realtors and HAR.COM.

She is currently a board member for the HBREA which is the local chapter for NAREB. She enjoys traveling, dancing, reading, and spending time with her family and friends.

Devon André Womack is an avid fan of anime, science fiction and comic book films, and music of all genres. Devon has played the role of artist, singer, and songwriter, over the course of his life. He finds joy in the beauty of music composed by legendary composers, such as Beethoven, Bach, Pachelbel, and more. He also very much enjoys a dance track that can really make you move your feet. Devon currently manages a call center of Medicare Sales Agents, who specialize in assisting Medicare Beneficiaries with finding plans to help fit their healthcare needs. Devon has been in the Medicare field since 2015.

In 2020, when the pandemic caused so much change in the way people work, interact, and conduct their daily lives, Devon took a reflective look at his life and decided it was time to turn the goal that had lived in his heart for years into a reality. Devon enrolled at two separate Colleges, in order to meet a deadline that he set for himself, and in less than a year, he graduated from Dallas College with an Associate of Science Degree in Management. Looking to seize upon the momentum that he built for himself, Devon enrolled at WGU, after completing research, and determining that WGU’s competency-based model would be ideal for his style of learning and time-specific goals. With the support of his wife and the great members of the WGU staff, Devon completed his program of study in one year, and meeting his goal of participating at commencement Salt Lake City; with his Bachelor of Science Business Management degree. 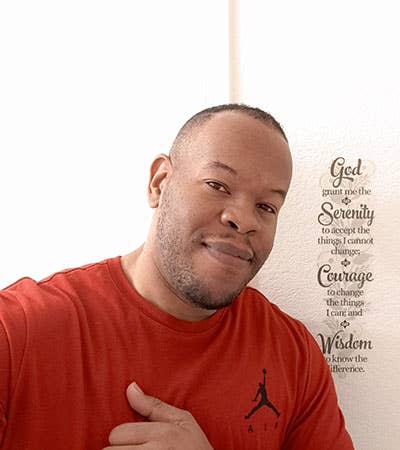 Matt is a native of Cedar Hills, Utah, the youngest of six, and the “favorite uncle” of 14 nieces and nephews. Matt earned a bachelor’s degree in exercise science & outdoor recreation before working 12 years in the healthcare and fitness industry, which saw him in roles including personal training, strength and conditioning, sports medicine, physical therapy, wound care, emergency room support, and home health and hospice. After these experiences, Matt changed careers four years ago, becoming a teacher. He has taught students in elementary, junior high, and high school. In 2022, Matt earned a Master's in Teaching, Secondary Science (Biology) --from WGU and will be teaching science this fall at the new American Heritage School in Salt Lake City. He loves exercising, hiking, the beach, traveling playing the piano, and composing and arranging music. 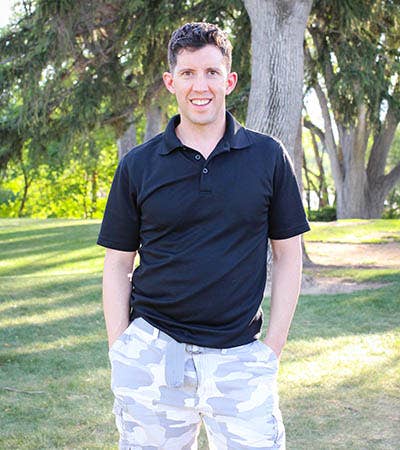