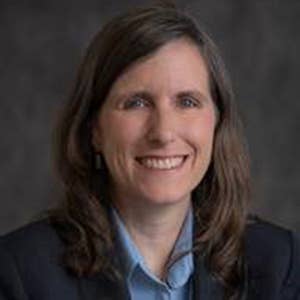 Prior to joining WGU, Debbie worked in tax and labor law, specializing in employee benefits.  Her association with WGU began in 2005 when her sister (a mentor at that time) shared the opportunity to evaluate performance assessments in her spare time.  Attracted to WGU’s mission and community, Debbie joined WGU full-time in 2008 and has served many years building WGU’s unparalleled practice in competency assessment at scale.

Debbie holds a JD from the University of San Diego and bachelor's degree in Mathematical Science and Economics from Rice University.

Whether instruction is online or in person, the goal is to help increase student success.

Among the many disruptions to educational services caused by the novel coronavirus is one that may be in demand now more than ever: remote proctoring.