WGU is governed by a Board of Trustees consisting of educators, industry leaders, and state governors. In addition, WGU continues to draw support from the governors of the member states that were instrumental in the founding of WGU. 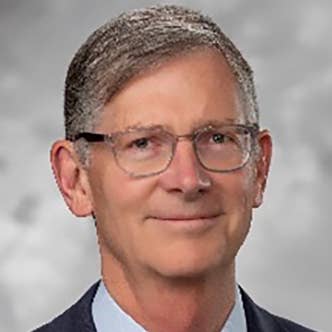 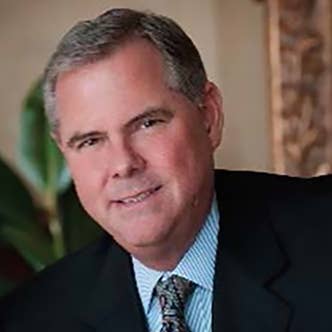 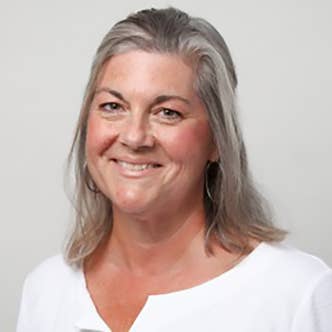 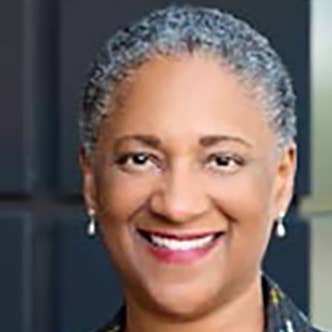 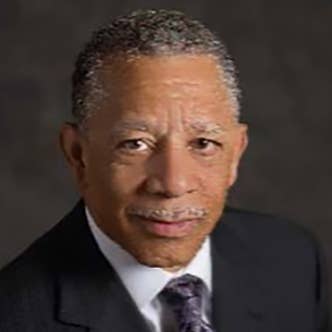 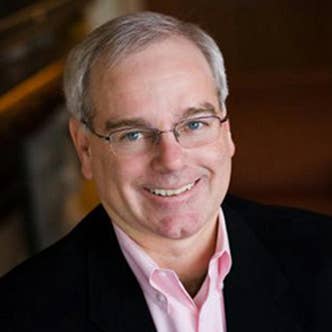 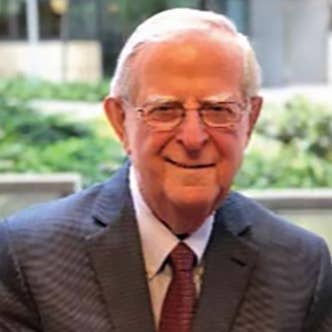 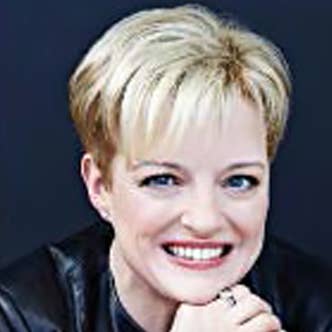 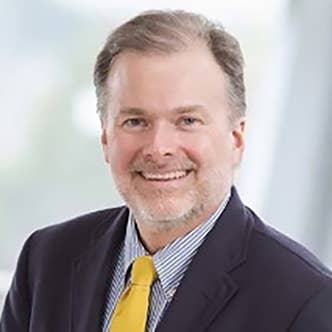 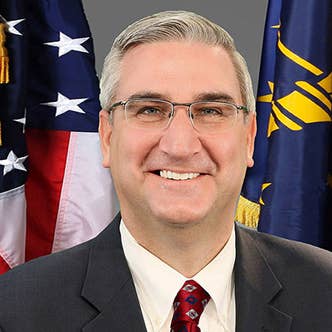 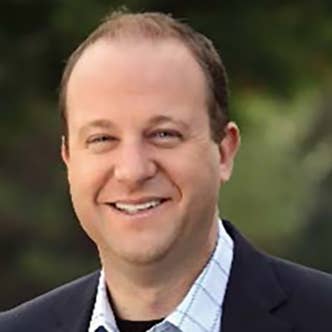 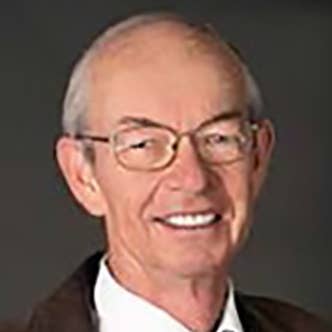 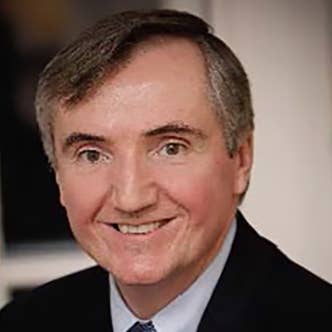 Joseph B. Fuller
Professor of Management Practice and Co-Director of the Managing the Future of Work Project, Harvard Business School 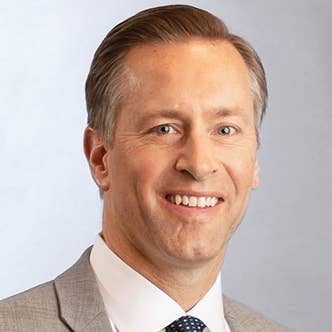 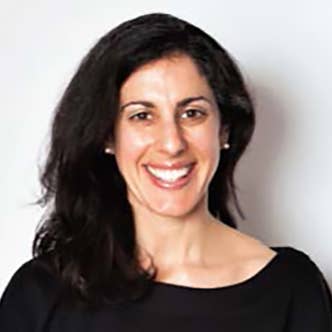 Members of the National Advisory Board represent corporations and foundations across the country and provide ongoing support and advice to the university.

The National Advisory Board is made up of a diverse group of industry leaders. Its members help WGU foster a global, visionary perspective in the strategic planning process, ultimately enhancing our ability to fulfill our mission. 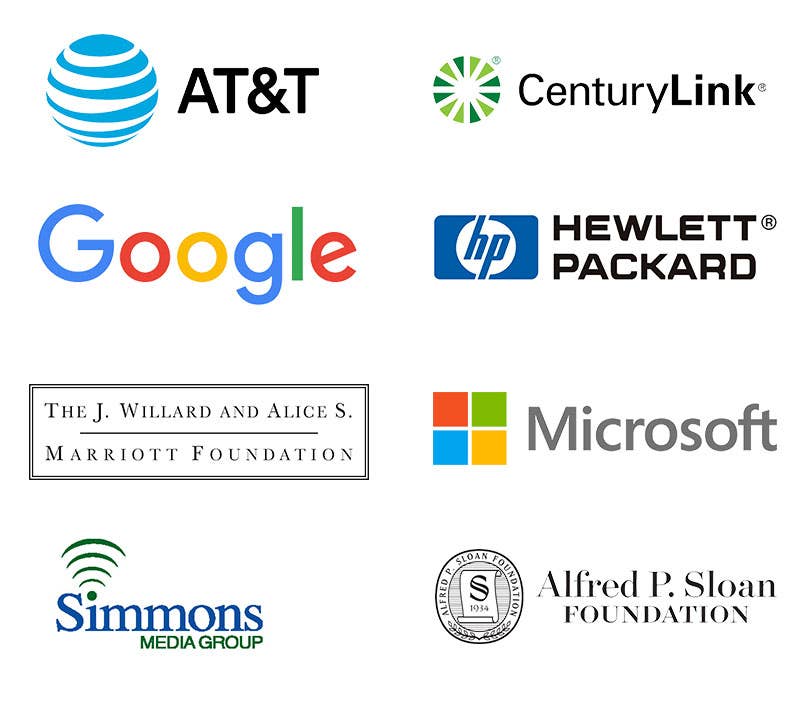 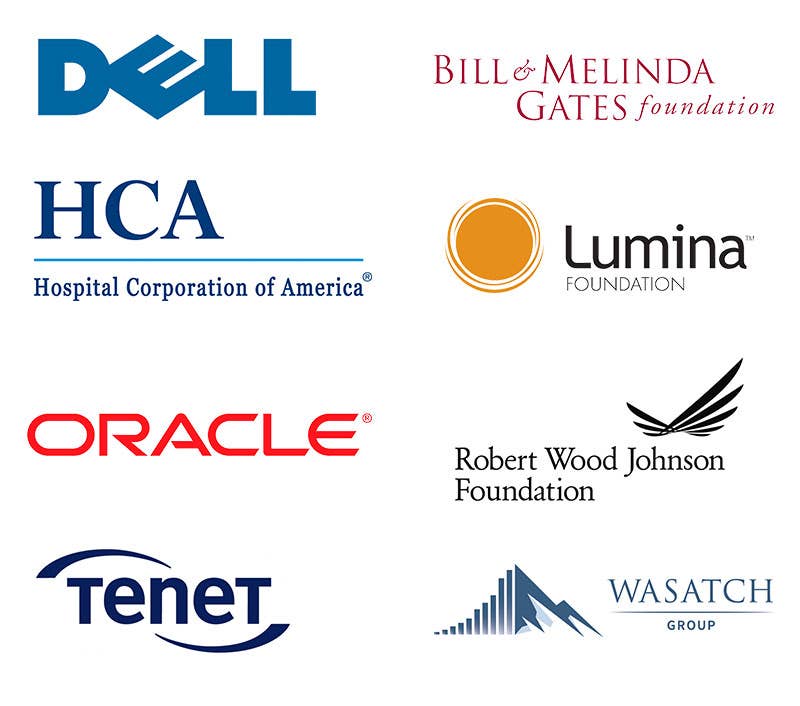