How to use your degree in computer science.

WGU Nevada consistently aims to provide degree programs for its students that will prepare them for 21st century careers in industries that are seeing the most growth. The programs offered by WGU Nevada are meant to develop and prepare students in a way that will allow them to be a driving force in their local economy. 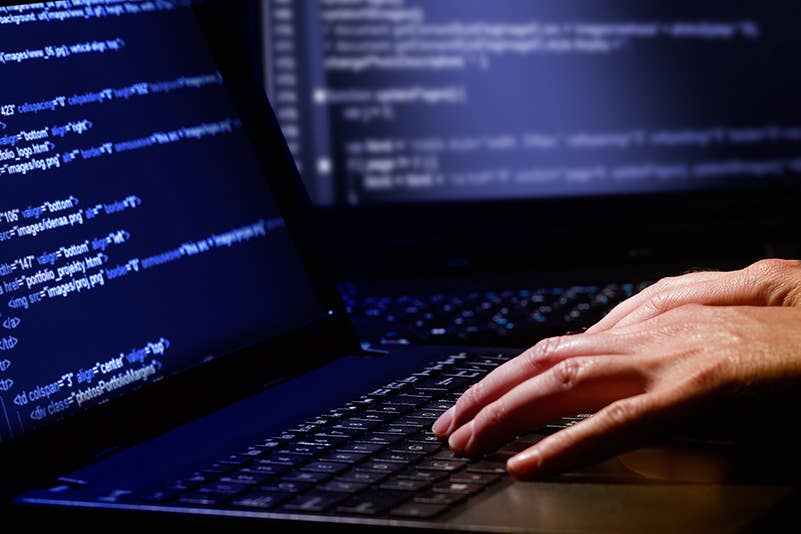 Currently, the IT workforce is expanding quickly in the Silver State, according to a report by the Computing Technology Industry Association (CompTIA). 1,419 new jobs in the tech industry were established in the state of Nevada in 2017. This trend was present across the entire country, with an estimated 200,000 jobs created in the tech industry in the past year. The report also showed that the technology sector is the fourth largest contributor to the economy of the United States. To better equip students for this boom in tech jobs in Nevada and overall growth in the industry, WGU Nevada has launched a Bachelor of Science in Computer Science degree program that students can begin as early as June 1, 2018.

The new degree program will join WGU Nevada’s College of Information Technology which includes eight Bachelor of Science programs, three Master of Science programs, and one Master of Arts program. WGU Nevada currently has 344 total students in the College of Information Technology, however the computer science program will substantially increase enrollment numbers with the addition of the 4-year computer science program.  Topics that students will master upon completion of the program include: web development, data management, information security, and software engineering.

A student who completes the computer science program will be prepared for a future of continuous employment opportunities and job growth. Specifically, Nevada will most likely see more technology jobs created in the future due to numerous tech-based companies such as Tesla, Switch and Apple. The creation of the program reflects one of the university’s main goals -  to offer affordable access to accredited degrees that will address the greatest workforce needs in Nevada.