On June 16, 2015, WGU Nevada became the newest part of the nation’s higher-education landscape—and the sixth state-endorsed WGU university in the country.

As of the launch of WGU Nevada, that community includes more than 925 students and more than 850 alumni living throughout Nevada. 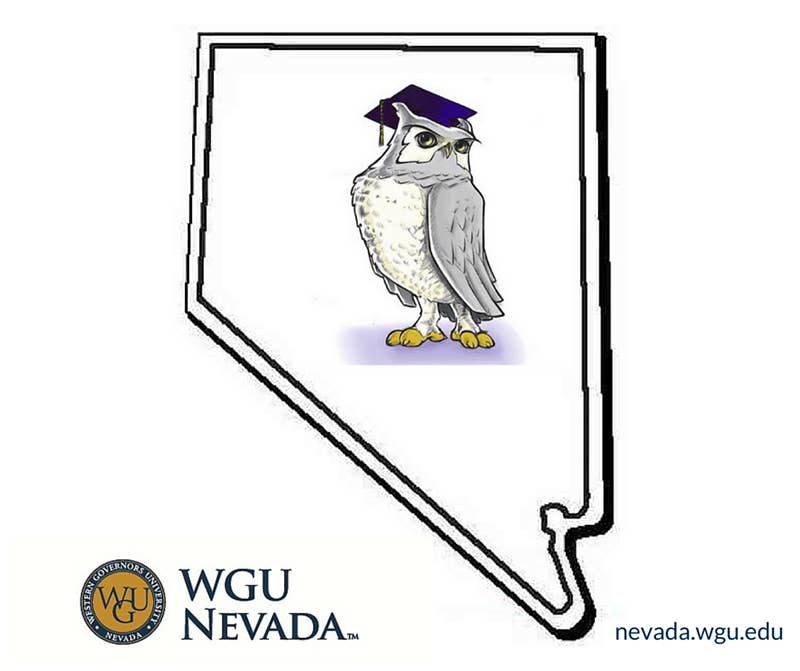 So, if WGU is already available to Nevada residents, why establish WGU Nevada? A large portion of Nevada residents have never heard of WGU. The establishment of WGU Nevada allows us to commit resources that will increase statewide awareness of the university and its programs, and experience in other states has shown that this will greatly increase enrollment. In addition, we have learned with the other five WGU states (WGU Indiana, WGU Washington, WGU Texas, WGU Missouri, and WGU Tennessee) that students find a state-endorsed, locally based university more credible.

The state’s endorsement adds even more respect and credibility to the high-quality education WGU Nevada students receive, and we hope it gives you even more reason to be a proud Nevada Night Owl.

The WGU Nevada name and brand will now appear on WGU Nevada students’ portals, various email communications, and in other places, but there will be no other changes to the WGU experience for Nevadans. Degrees will still come from WGU, and the degree program, assessments, mentor, degree plan, tuition rates, term schedule, scholarships, and federal financial aid will remain unchanged.

Another benefit of WGU Nevada: extra access to a local community of Night Owls! Here are a few ways you can connect:

A WGU Nevada chancellor will be appointed soon, and part of that person’s job will be to meet with Nevada students and alumni, host local events and meetups, and build the network of WGU students, alumni, employers, partners, and supporters throughout the state.