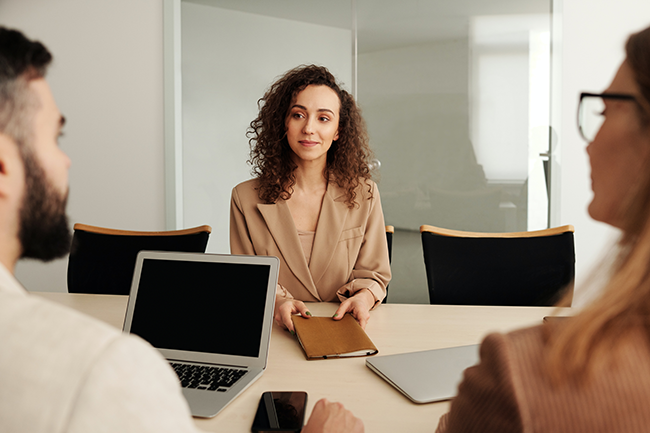 "Companies that invest more in digital transformation outperform their peers over time. These companies are more prepared for disruption, better able to monetize new digital channels, and better build a bigger user base. What's more, this phenomenon exists regardless of industry." — Geoff Cubitt, CEO, Isobar US.

The digital transformation, coupled with an organization's need to increase shareholder value, drives the rapidly changing business environment, transforms business models, and, by default, the skills, competencies, and knowledge needed in a post-pandemic workforce. The transformations within the American—and global—business worlds have been nothing short of breathtaking over the last several years. Digital innovation has touched every industry, from publishing to retail to logistics.

New technology changes business models daily. In what seems like “overnight,” Amazon went from delivering books to delivering groceries to managing cloud computing services.  Technical talent needed to complement new business iterations, on the other hand, is slow to bloom. A return to normalcy with low unemployment and economic growth will depend mainly on the current workforce's ability to acquire new skills (or upskilling) at scale in a rapid fashion. As companies invest more in digital technology, it makes good business sense to simultaneously invest in their current workforce through upskilling and reskilling efforts to avoid the bidding war for talent and the costly process of hiring and training new employees.

Both businesses and employees reap the benefits of reskilling/upskilling.

The benefits associated with upskilling and reskilling are not only received by employees. There are tremendous benefits for companies/employers that align their business objectives with employee development.  In rapidly changing post-covid business. companies committed to developing their employees can: 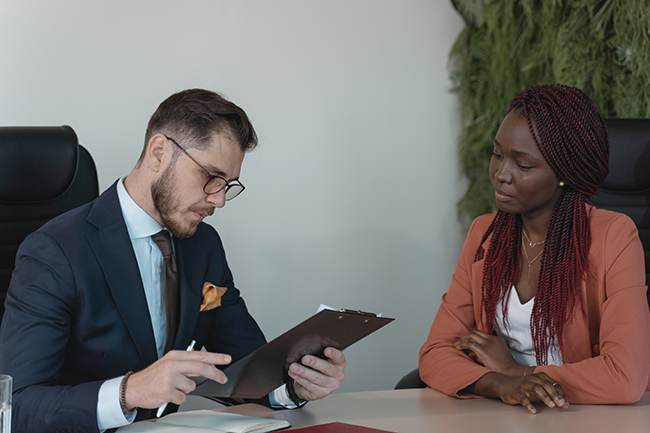 Many of the world's most successful companies—including renowned brands such as IBM, JP Morgan Chase, Deloitte, and many others—have recently made significant investments in upskilling/reskilling segments of their workforce. Additionally, Amazon and AT&T recently announced multi-year investments totaling over $500 million in reskilling/upskilling employees. The need for such programs is beyond question: McKinsey & Company recently estimated that up to one-third of the entire American workforce would need to change/evolve their occupations by 2030.

In response to this demand, Western Governors University (WGU) launched micro-credential degree programs, allowing students to focus on specific skill sets in demand by employers. Information Technology has been one of the more popular programs sought by students to reskill, upskill, or career pivot during the pandemic.

While quantifying the value of education can sometimes be a challenge, especially for businesses making significant investments in that area, a Lumina Foundation study confirmed what most successful companies already knew; there are real bottom-line benefits reaped by investing in employees' education.

The study found that healthcare giant Cigna Corporation saw a 129% return on its employee tuition benefit program. There is also little doubt about the need for such educational programs. Telecommunications giant AT&T analyzed its workforce of 250,000 employees that found only about half of its workers had the requisite technological, scientific, engineering, and mathematical skills for their positions.  The AT&T workforce audit revealed that approximately 100,000 employees were performing hardware-related duties that would be obsolete within a decade.

As we enter the second year of the current pandemic, one of the many business lessons learned has been a dramatic illustration of successful businesses' need to adapt to change. While it may not be possible to prepare for all the changes that will confront American businesses this decade or even the next year, reskilling/upskilling their workforce to prepare for inevitable changes and evolutions in the workplace will almost certainly remain a key component of continued business success and creation of shareholder value.

This article was written by Rick Benbow, Regional Vice President of WGU Nevada.