It is what it is, until it becomes what you make it. 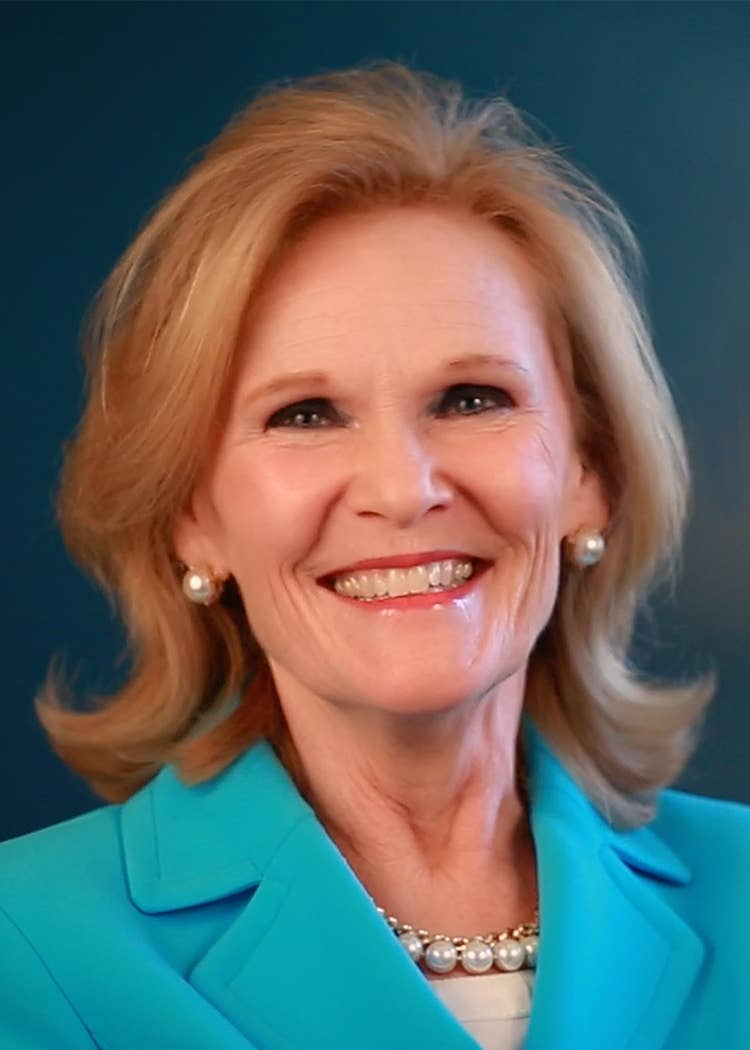 How often do we hear or use the phrase, “It is what it is”?  I know I’ve used it at times when I can’t seem to explain an event, behavior or disappointment. But is that really true?  Sure there are circumstances in life that we just have to accept but more often we can do something to makes things better.

Recently I made the comment, “It is what it is,”  to a friend in explaining that I seem to “fret” more about things as I get older.  What I know is that I can do something about my perspective.  For me, staying engaged with others and in meaningful work is the best antidote. The way to counter an attitude of resignation to circumstances is to pivot to a perspective of, “It is what I make it.”

In the higher education world, we witness this attitude on a regular basis from students who come to college from non-traditional or “at-risk” populations. Indiana’s 21st Century Scholars are a prime example. Scholars are 1.4 times more likely to be first generation college students and 2.5 times more likely to be from single parent households than other financial aid recipients.

Now in its 26th year, the 21st Century Scholarship program provides up to four years of full-tuition scholarships to low-income Hoosier students who meet academic and behavior expectations. Since 1990, the program has helped more than 70,000 Hoosiers earn a college degree.  These are students who decided not to accept the old adage, “It is what it is,” and instead said, “It is what it is, until it becomes what I make it.”

We often hear from low income students like Patrick who said, “I never thought I could go to college.  I didn’t believe it was an option for me.”  Until a teacher and a scholarship opened up the possibility of college and made it a reality.  Refusing to accept what he calls “the soft neglect of hope,” he overcame the tragedies of his childhood and now credits Indiana’s 21st Century Scholars Program with changing the trajectory of his life.  That’s what program does for thousands of students when they are inspired and prepared to break a cycle of poverty through higher education.

For returning adult students, this positive attitude and perspective is just as critical. These adults decide that having a dead-end job – or no job at all – is not their only option. They set a new course and an example for their families by returning to school. Take Heather, for example, who decided she was “not going to be marketable without a solid education” and so, at 41 years of age, returned to college.

Indiana is reaching out to thousands of Hoosier adults like Heather who have some college but no degree through a campaign called “You Can. Go Back.” The campaign targets those who started college at one time but failed to complete a degree. Many of these adults are in the worst possible position: They have debt and no degree. In partnership with public and private colleges (including WGU Indiana), “You Can. Go Back.” is offering tuition discounts, flexible schedules, and individualized support to help Hoosier adults make the transition back to college.  The campaign is sending a clear message to these adults: You can take what is and make it something different.

All of this got me thinking about the work we do at the Indiana Commission for Higher Education. For us, what we do isn’t just a job. It really is a mission to change lives through education. I have the privilege to work with people who care, work hard and are smart. I am inspired by co-workers and colleagues who share their talents to improve the lives of others—people who are committed to taking “what is” and “making it better” for themselves and those they serve.

That’s what motivates me in my work, and on most days it doesn’t seem like work at all.