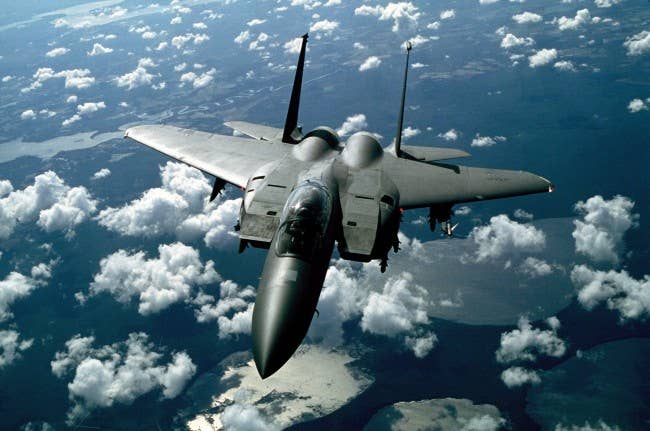 As a teenager in Puerto Rico, Cesar Zayas had no idea what he wanted to do with his life, so he took the giant step of enlisting in the United States Army. It was a rather focused decision for someone who, at the time, felt like his life was anything but. “I needed a change in my life and told myself I have to go somewhere that will force me to grow and take responsibility,” he said. “One week later I was on my way to basic training—the best decision I ever made.”

Joining the military was indeed a wise choice because it helped him find the focus he needed. As an active-duty member of the Army, Cesar served at Fort Bliss (a U.S. Army post in New Mexico and Texas) as well as at other military sites. His early years of service inspired to take his life and career even further, and he discovered that WGU was the perfect way for him to accomplish that. The competency-based approach of the programs meant he could use his experience and skills to his advantage, moving faster through courses where he knew the material. Plus, the completely online programs meant he could continue to work in the military and pursue his other passions, all while earning a degree.

Cesar currently serves as a cybersecurity operator in the Air Force Reserves, in addition to running an auto repair shop with his father, and running an IT/cyber services company for federal contracts. With the help of WGU and the discipline gained from his  military service, he was able to fit coursework into his busy life. His hard work paid off. In 2020, Cesar earned a B.S. in Business Management—Information Technology, a degree which helped him advance his Air Force career. He’s now a senior airman. “Thanks to WGU and having earned my degree, I will be getting commissioned as a lieutenant in 2021,” he said.

WGU Program Mentor, Terry Miller, sees in Cesar someone who is exceptionally driven, determined to succeed, and be all that he can be. Terry says Cesar is constantly singing the praises of WGU’s accelerated, competency-based program and how it was key to getting his Air Force promotion. “It was amazing. It is the only truly at-your-own-pace program I have seen,” said Cesar. “I tried several before but nothing compares to WGU. It gave me the flexibility to do work and test at any time. I can’t be happy enough to have been a part of the WGU program.”

WGU is ready to help military students when they need it. Cesar’s objective-oriented, data-driven experiences as a service member no doubt instilled in him the discipline needed to quickly acclimate to student life. Was it a struggle to juggle his jobs, military service, and family with pursuing a bachelor’s? “It is challenging with all the responsibilities you have as an adult, but it is definitely doable,” said Cesar, who lives in San Antonio, Texas, where he is married and has two daughters. A middle child, Cesar has an older brother who, like himself, serves in the Air Force and is enrolled with WGU. The brothers also have a younger sister.

What’s next for this ambitious, hardworking, high-flying WGU undergrad? The sky’s the limit, but he will start with a master’s degree. “I am enrolling in the MBA program with WGU and look forward to keeping it rolling and continuing to grow professionally and academically.”