Embracing workforce skills is the key to post-pandemic recovery.

How a shared skills language can unlock the power of human potential. 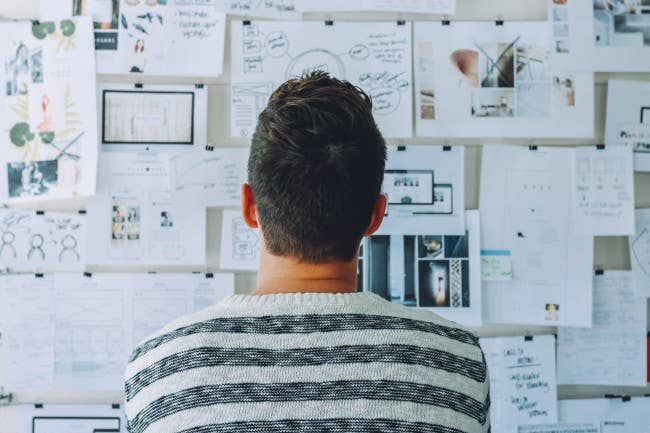 Since March, more than 22 million Americans have lost their jobs. COVID-19 has wreaked havoc on our economy and with infections on the rise in many states, the virus shows no signs of slowing down.

Though the latest jobs report shows nearly half of jobs lost have been recovered, more than 12 million Americans are still without work, with people of color and women disproportionately bearing the burden of COVID’s impact. The data shows that the unemployment rates for white workers was 7%, while for Black workers the rate was 12.1%, for Hispanic workers it was 10.3%, and for Asian workers it was 8.9%. And in just one month, nearly 900,000 women left the workforce entirely.

During this time of economic upheaval, America’s unemployed workers are likely to seek additional education and training opportunities to increase their value in such an uncertain labor market. Strada Education Network’s Public Viewpoint Survey found that one in four Americans plans to enroll in education or training in the next six months. That’s good, but how will they know what opportunities those new credentials will open up?

Pre-pandemic, employers and jobseekers relied on inefficient and subjective means to find one another. Résumés, job applications, interviews, LinkedIn profiles, and other practices paint an incomplete picture of a jobseeker’s skills and potential. And despite best intentions, the old way of looking for talent is subjective and leaves room for bias.

Even before COVID-19 brought a sledgehammer to our economy, employers were starting to catch on to problems in the way things have always been done. In early February, the US Chamber of Commerce found that 78% of employers believe they will need to change the way they hire to better reflect the workforce skills and competencies they seek in potential candidates. Big names like Google, Apple, and IBM have announced they’ll focus hiring and recruiting on skills and de-emphasize the four-year degree.

But a shift to skills-based hiring means nothing if higher education refuses to embrace this skills-denominated future. That’s why WGU – the nation’s first accredited competency-based university – is building on its legacy of student-focused innovation to further align its work-relevant curriculum to the most current and pressing employer needs by communicating skills value and real-time career insights to students. This revolutionary approach – called “skills mapping” – allows WGU to tailor the student learning journey to match a learner’s goals by focusing on specific skills and competencies.

Skills mapping clearly defines the relevance of a credential by translating a job-seeker’s experiences and knowledge into the type of language used to define competencies in a high-demand labor market. This allows employers to find WGU graduates more easily because of their clear record of skills attainment. It’s win-win for the workforce.

To build on this work, WGU helped launch the Open Skills Network (OSN), a coalition of more than 50 employers, educational organizations, and technology providers dedicated to accelerating the adoption of skills-based education and hiring. Much of the data needed to support skills-based education and hiring already exists. But this data is siloed, not easily accessible nor machine-actionable, making the switch to skills-based practices for most employers and education institutions an expensive manual effort. The OSN seeks to solve this problem by creating a decentralized network of open, accessible, machine-actionable skills libraries.

This work sets the foundation for a skills-based future, in which learners are empowered to more rapidly and seamlessly move between education and work along skills-based pathways. Historical inequities in hiring will be reduced as more people are hired for what they can do and not for where they got their degree. With more than 12 million Americans out of work, this shift is now even more critical.

We don’t yet know what the long-term impacts of COVID-19 will be, but we know we can make changes today that will better empower American jobseekers. With a skills-based labor market, jobseekers have more control over their job search and employers can more quickly find the talent they need. It may sound futuristic, but the moment to embrace this skills-based revolution is now.