Facial recognition: Why is it so controversial? 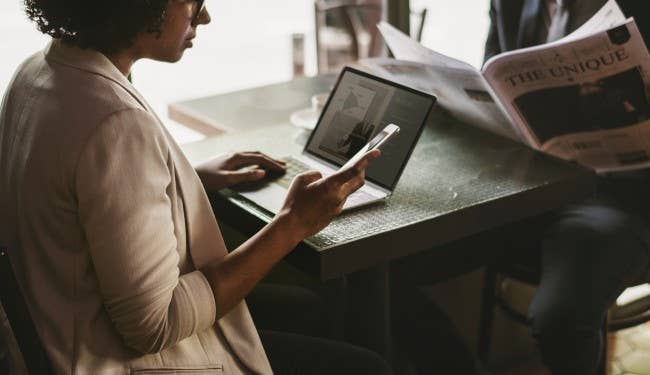 Facial recognition. It’s a convenient way to unlock your phone or computer, but it’s becoming more and more controversial. The City of San Francisco has actually banned the use of facial recognition by police and other agencies. Microsoft deleted an entire database of faces that was filled with more than 10 million images. The ACLU has been extremely vocal about facial recognition technology, calling for more regulation and protection.

How does this facial recognition technology even work, and why is it such a controversial thing?

If you’re a student going into IT, you could be involved in facial technology somewhere down the line in your future career. So it’s important to understand the technology, and what will likely be expected of it in the future.

Facial recognition technology can identify a person from a photo or video. It compares selected facial features to faces within a database, and can analyze facial textures and shapes to verify a person.

Facial recognition is performed in 2 steps. Step 1 is that features are extracted and selected from an image. Step 2 is the classification of objects or features.

There are many specific ways that facial technology works within different products and applications, including:

Each of these methods has pros and cons, and many companies are working to combine the different methods together for higher success rates. Combining the methods means that facial expressions, blinking, frowns or smiles, race, gender, and even facial hair or eyeglasses can be accounted for. 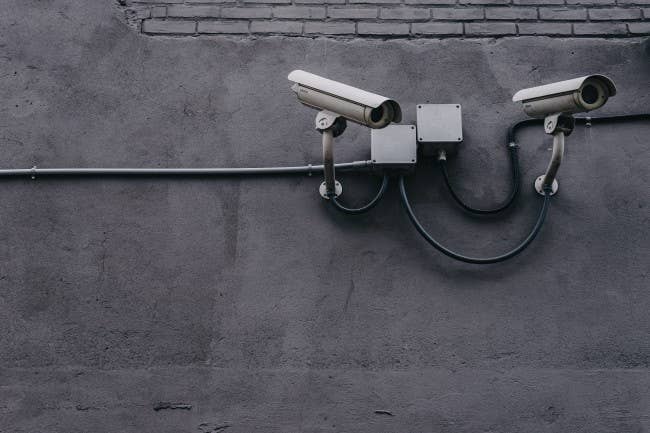 Facial recognition began as early as the 1960’s with Woody Bledsoe, Helen Chan Wolf, and Charles Bisson. These early pioneers worked to create a computer that could recognize faces. Their initial approach to facial recognition involved manually marking landmarks on the face, like eyes and mouths, and then these were mathematically rotated by the computer to compensate for different poses. The distances between landmarks were automatically factored in, and compared between images. Over time the technology began to interest others.

By 2001, facial recognition was becoming more mainstream. At the Super Bowl that year, the police in Florida used face recognition software to search for potential criminals and terrorists. 19 people with minor criminal records were found.

Today facial recognition is used for a variety of reasons, from signing into your phone or computer, to social media, to security.

There are a wide variety of organizations that use facial recognition technology. 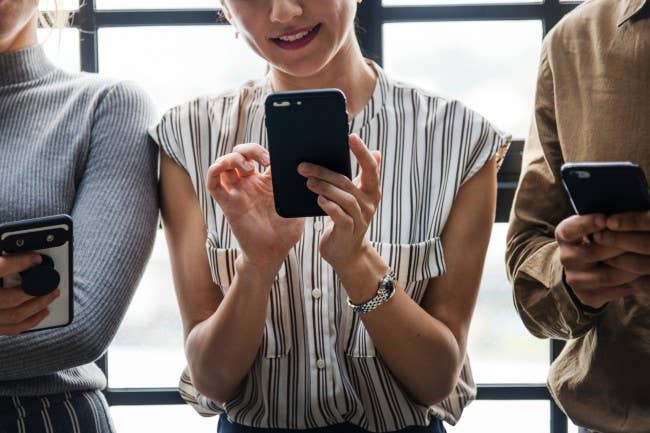 So why is this technology so controversial? It seems to be helping consumers with convenience, and helping with security measures and more. But there is a flip side to every pro that comes with facial recognition software.

Similarly, the facial recognition databases aren’t immune to hacking.This means that the information could get into the wrong hands, and then be used in malicious ways. Other governments and hackers could gain access to your picture, and any information stored along with it, including your driver’s license number, license plates, and more. This kind of information can be dangerous when it’s in the wrong hands. Cybersecurity measures will have to continue to get stronger to protect all these facial data, and keep hackers at bay.

Lastly, software isn’t perfect and can make mistakes. This could lead to people being false accused or charged of crimes, which is a huge issue. There are two types of errors that facial recognition software can have, a false negative, or a false positive. A false negative is when the software fails to match a person’s face that is in their database. A false positive is when the face is recognized by the system, but the match is actually incorrect. Both of these errors can create huge issues for the organizations that are using software, and for the public in general.

So with the controversy surrounding facial recognition, what lies ahead? Many types of organizations, from shopping, banking, and travel say they will continue to use facial recognition software. The key will be having trained IT professionals entering the workforce who can help set regulations, improve security and privacy, and adapt new versions of facial recognition that are more accurate.

If you’re interested in being part of the technological disruption and being involved with the new technologies that are coming, a degree in IT can help you. The right degree can help train you and make you marketable for your dream career, and will be essential in helping you stand out among the competition.