The history of women in IT.

For a lot of people, IT is synonymous with a guy in a beat up t-shirt sitting in the basement of the business building. But brilliant women in IT have been annihilating that stereotype with a vengeance. There is a tidal wave of women entering the Information Technology field, and they are set to change to landscape and bring a new face to the field. But they are not the first to blaze this path, throughout the history of technology, women have played critical and revolutionary roles in the development of computing, programming, the internet and so much more. These are the top 5 women in the history of tech and IT.

Way back in WW2, computers were barely coming into existence. Most people hadn’t even seen a mechanical calculator, much less dreamed of the way that computers would  shape the world less than a century later. Grace Hopper was at the forefront of this revolution. She was one of the first people to work on the Harvard Mark I computer, one of the earliest computers ever built, and helped pioneer the field of programming. She had a colorful career, joining the Navy and being a computer scientist and Ph.D. at Yale, as well as working on the UNIVAC I, the first commercially available computer produced in America. She introduced the first compiler, coined the term “computer bug” and invented the concept of English-like programming languages, developing FLOW-MATIC and COBOL.

David Letterman even went so far as to call Grace, “The Queen of Software”. 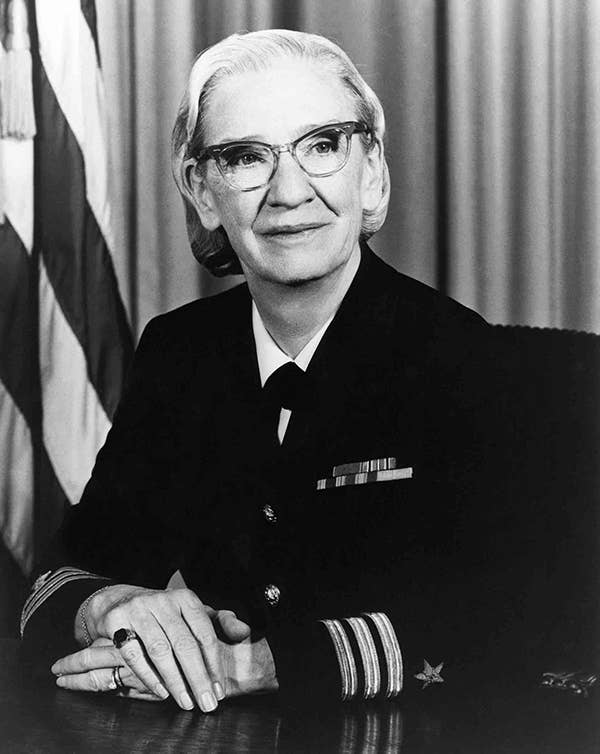 Many people know of Lamarr as a famous film star in early American cinema, but what a lot of people don’t know is that she helped kick-start wireless technology. She developed a remote radio guidance system for torpedoes with George Anthiel, using innovative spread spectrum and frequency hopping technology. These principles can be found in modern Wi-Fi, Bluetooth and GPS technology. 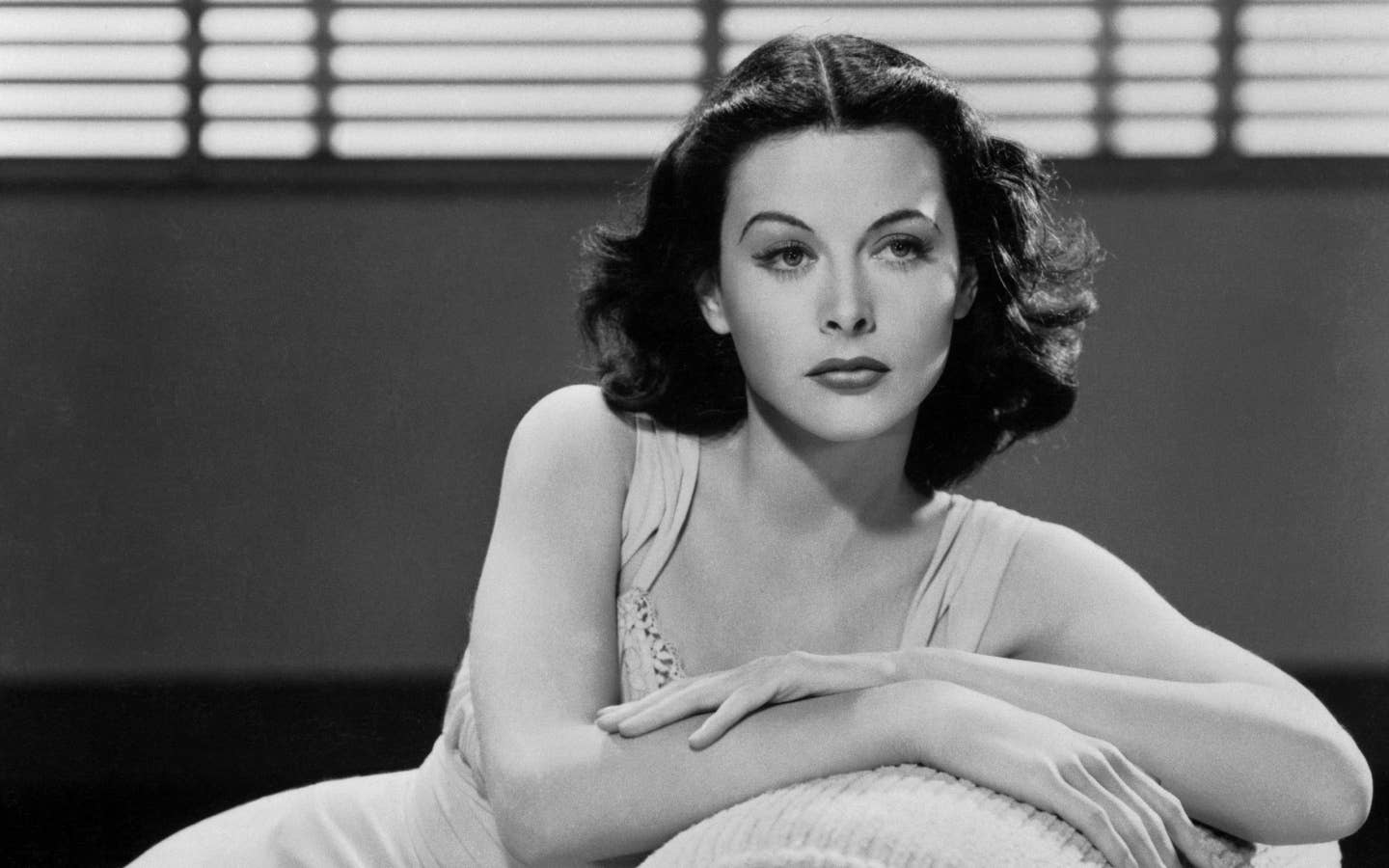 Edith Clarke is one of the most important female figures in the history of technology, becoming the first female electrical engineer employed by the U.S. government in 1922, and being described as a “computer” before computers were even invented, performing mathematical computations and solving difficult equations by hand. Her role in the industry helped set the stage for women in the STEM and engineering field. 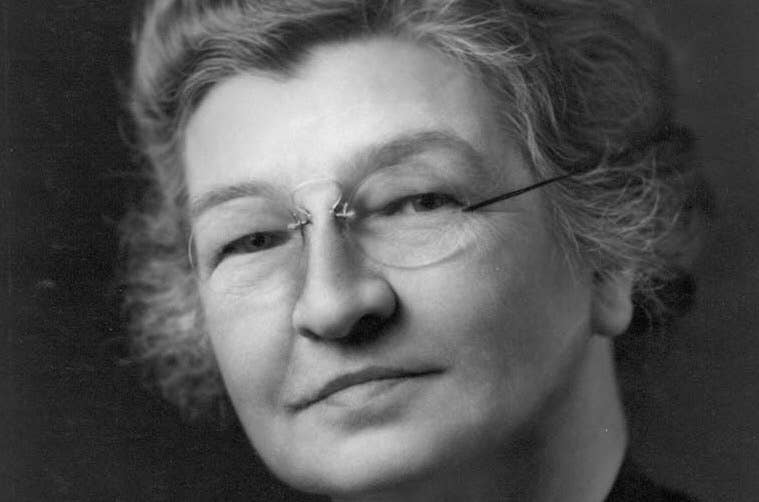 There are not a lot of people who hold a patent, much less a hundred, but Radia is one of them. A network engineer and software designer by trade, she developed the spanning-tree protocol (STP) and other algorithms which allowed the development of massive interconnected networks eventually leading to the creation of the internet. But some of what she’s most proud of is her contributions to teaching programming to kids, through publishing a textbook and in developing a kid-friendly version of the programming language LOGO. 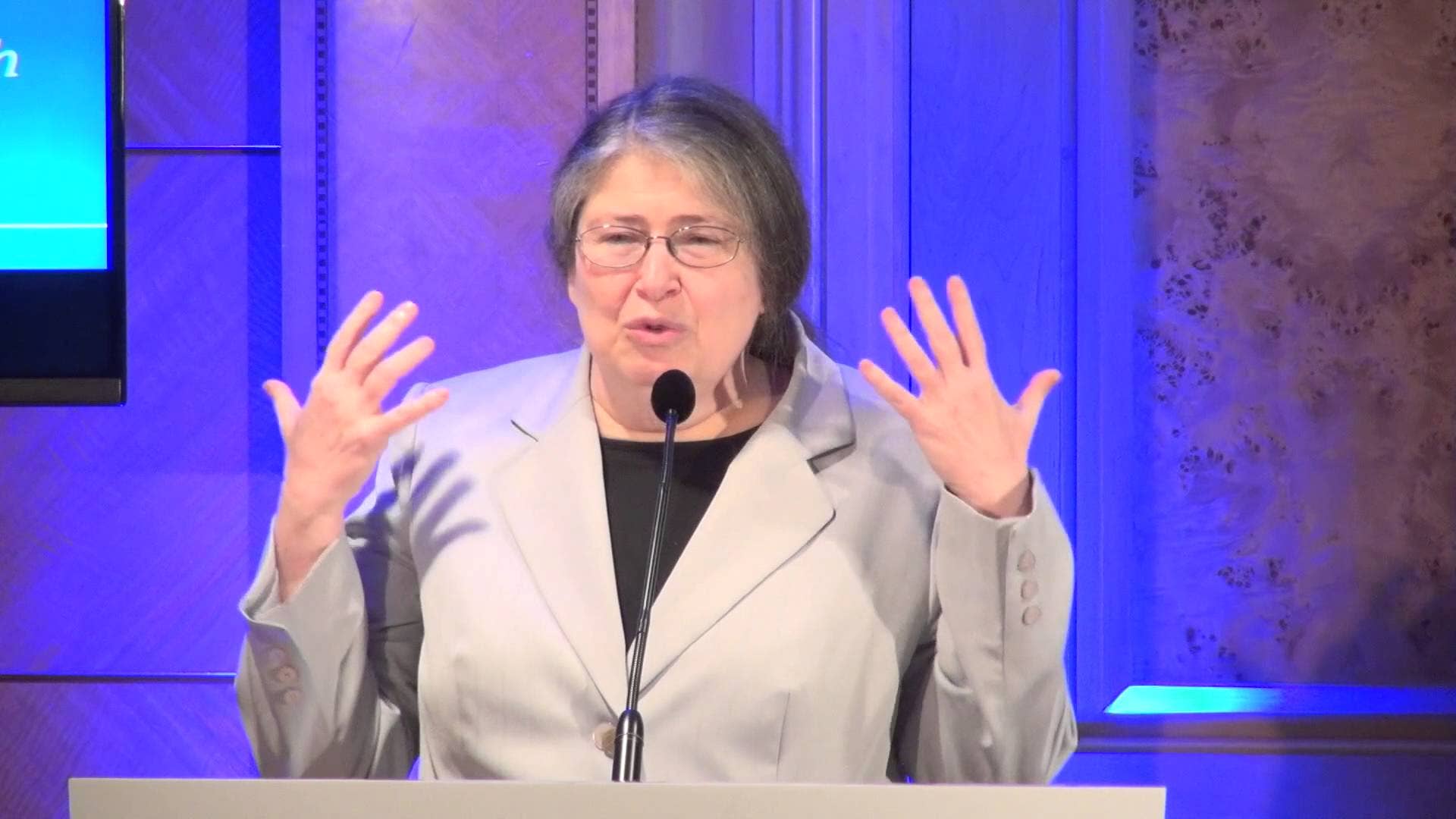 The recent movie, “Hidden Figures,” details this African-American woman’s massive contributions to the history of the American space program. Katherine Johnson calculated trajectories for NASA and was key in helping America win the space race, plotting the trajectories for the first American in space, Alan Shepard, as well as the first manned mission to the surface of the moon, Apollo 11. 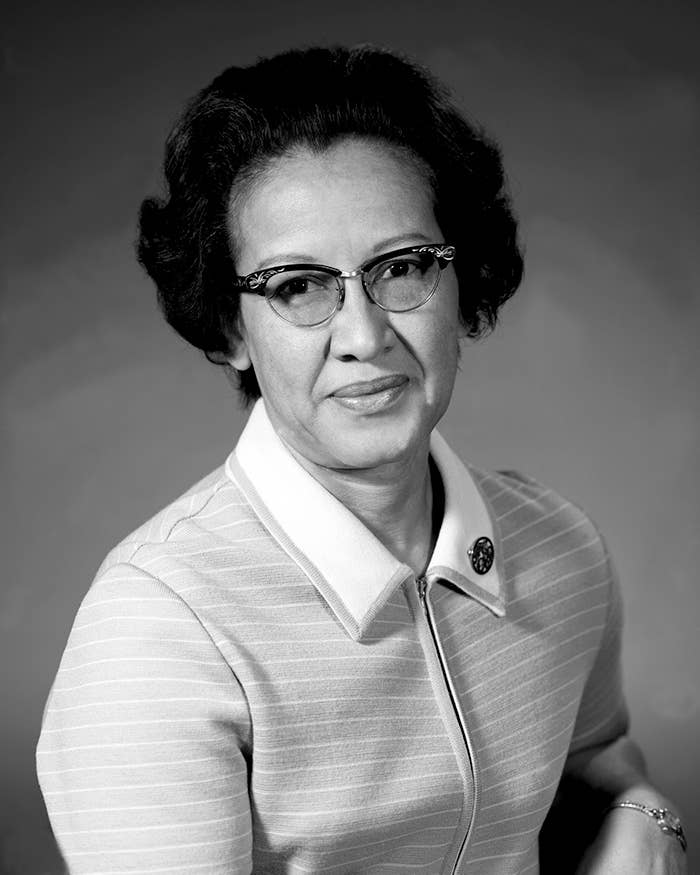