How to become a computer systems analyst. 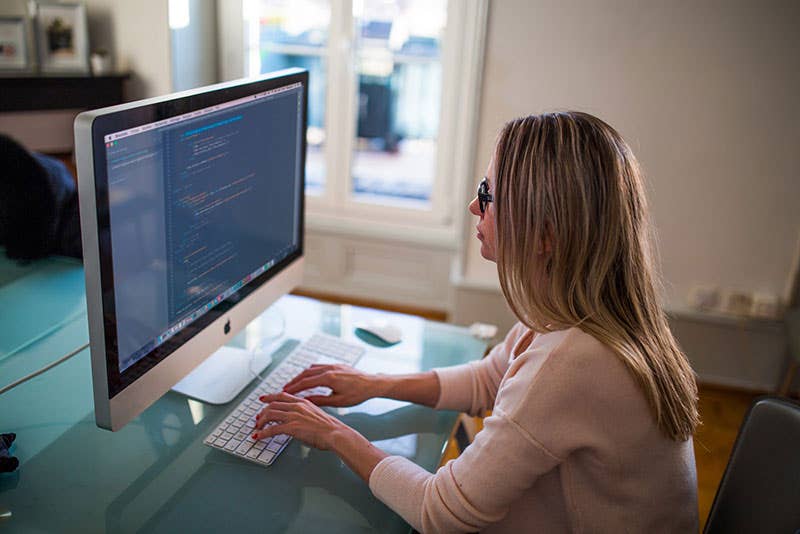 Getting an IT degree, whether a traditional or online degree, presents such a wide variety of career options, it can be difficult to know which one to pursue. While your choice will depend a great deal on the skills you have and the work environment you prefer, your job outlook is extremely positive no matter what you choose. There are a variety of positions you can choose within the IT industry, from computer scientist to software engineer.

You've probably heard of many IT careers, but a computer systems analyst may not be one you’re familiar with. Computer systems analysts are responsible for determining how a business' computer system is serving the needs of the company, and what can be done to make those systems and procedures more effective. They work closely with IT managers to determine what system upgrades are financially feasible and what technologies are available that could increase the company's efficiency. 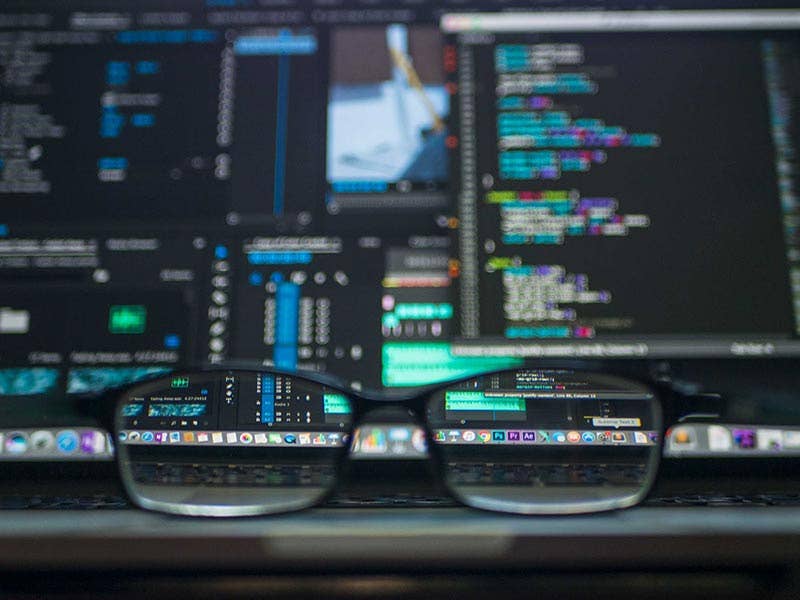 Computer systems analysts may also design and develop new systems, train users, and configure hardware and software as necessary. The type of system that analysts work with will largely depend upon the needs of their employer.

There aren’t specific certification tests you need to pass to become a computer systems analyst, but you will need a bachelor’s or master’s degree in computer science or similar credentials. There are many places you can turn to in order to earn this bachelor’s or master’s degree, including online universities like Western Governors University. Be aware, this career doesn’t just require computer knowledge. Business knowledge is also extremely beneficial for become a computer systems analyst. It’s recommended that you take some business courses, or even pursue an Information Technology MBA to be most successful. Computer systems analysts need to constantly keep themselves up-to-date on the latest innovations in technology, and can earn credentials from the Institute for the Certification of Computing Professionals to set themselves apart from their peers.

Having experience is always helpful when trying to secure a job. While earning an IT degree will give you important training, applying your skills on the job through an internship or other employment will look great on your resume and could lead to career opportunities. 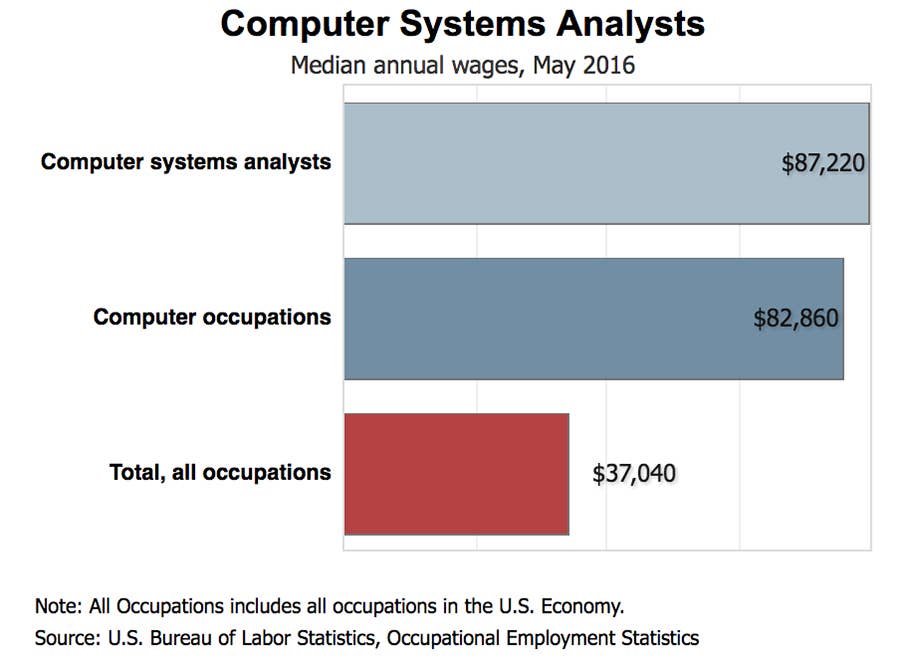 Again, job outlook for this pursuing a computer systems analyst career is very positive. The Bureau of Labor Statistics reports that employment is expected to grow 21% in the next 7 years, which is much faster than the average for all occupations. As technology continues to flourish, organizations will continue to increase their reliance on IT and analysts will be hired to design and install new systems. Additional job growth in data processing, hosting, and related services is expected. 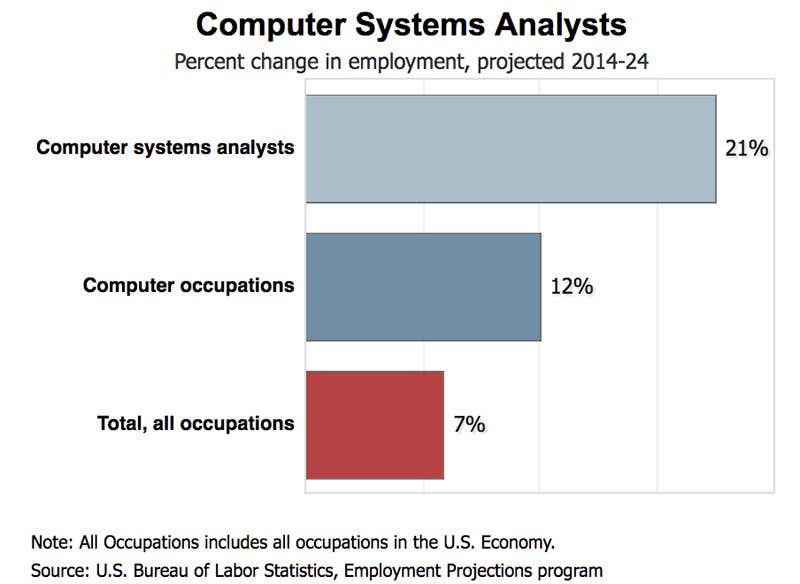