A cybersecurity degree can help you get involved in all kinds of industries, from military, to retail, to self-driving cars.

Hopping in a car, telling it where you want to go, and then sitting back to enjoy the ride seems like something from a sci-fi movie. But many organizations are currently working on self-driving car technology to try and make that futuristic dream, a reality.

As with any new innovation however, there are been lots of bumps along the road (pun intended.) 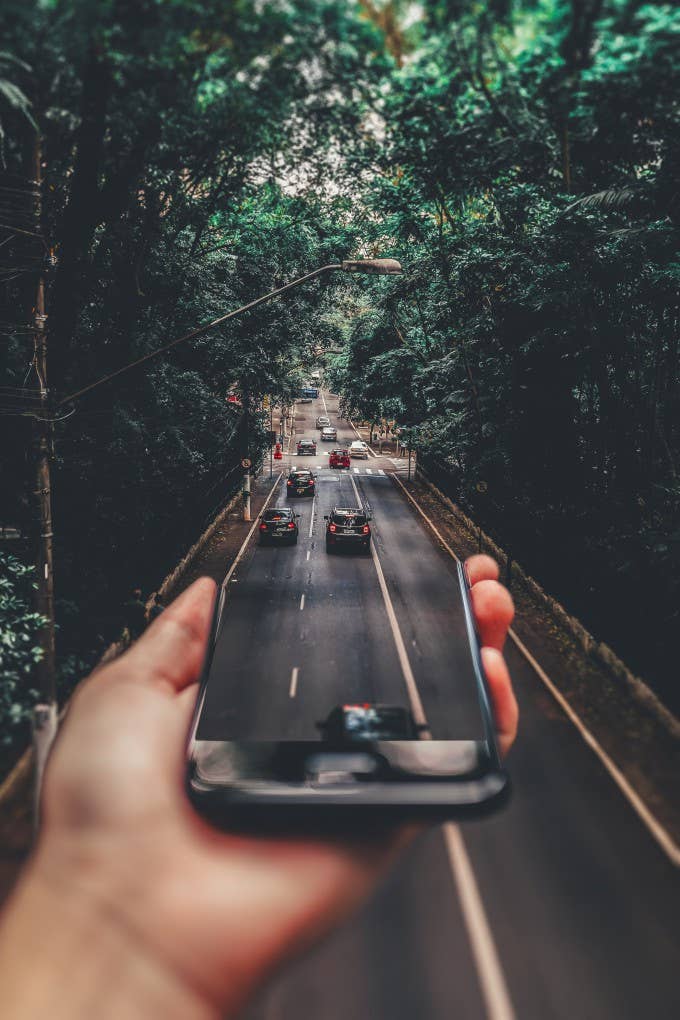 From the general ability of cars to run by themselves and not cause accidents or problems, to cybersecurity and hackers getting into the system and making cars crash, there are still long days ahead for autonomous car technology. The rivalries to be the first company to get a self-driving car completed and on the road are in full swing. Each company knows being the very first to accomplish this massive technology will put them down in history.

Waymo was Google’s self-driving car project for years, until 2016 when it became its own stand alone subsidiary. Since 2009 when Google first took on the project, Waymo has worked tirelessly to create and test self driving cars. Waymo originally had a goal to launch self-driving taxi services in 2018, but glitches that make the vehicle have a hard time doing simple things like merging with traffic have made that seem unlikely. The self-driving taxi program is currently being tested on the streets of Phoenix, Arizona where streets are dry and the climate is warm. These self-driving taxis are reportedly a hassle for human drivers all around the city, as they stop for a full three seconds at stop signs and drive in the center of wide roads, which are technical driving rules but rarely followed by human drivers. Waymo has faced many challenges in the autonomous car process, but they don’t seem to be giving up anytime soon. And with cars on the road being tested, it may be that calling a self-driving taxi could be in the near future.

﻿Toyota and Uber have recently joined forces in the race for autonomous driving tech. This goes along with Uber’s self driving car strategy to work on partnerships rather than developing individual technology. Uber has had a roller-coaster experience with self-driving cars so far, from crashes to money losses, and this merger with Toyota may help them get back on track to develop their vehicles. They plan to combine Uber’s driving technology with Toyota’s Guardian Security system to continue to develop a self driving system to go into Toyota minivans.

Tesla has created an artificial intelligence chip that helps add processing power for their Autopilot product, a system inside most of their new vehicles. It appears that their ultimate goal is to try and release autonomous vehicles by 2019. Tesla has seen production issues with their current vehicles which may have put their research for self-driving tech on hold. From security to driving risks, there are constantly ways to improve and secure their vehicles. Big promises are being made to shareholders and the question is, can Tesla deliver on their autonomous vehicle promises?

Ford has a little bit of a different approach from competitors about the autonomous driving. They say that slow and steady will end up winning the race, and admit they don’t feel the need to be the first company with a self-driving car on the road. Ford believes that a very cautious approach will help them continue to win the trust of drivers, which will make them an obvious choice if drivers are worried about safety. Ford says that “developing self-driving vehicles is not simply about the technology  —  it is about earning the trust of our customers and of those cities and businesses that will ultimately use it.” This approach has lead them to voluntarily send safety reports to the government, and be more transparent than most companies about the tech they are developing, and the risks and rewards that come with it. 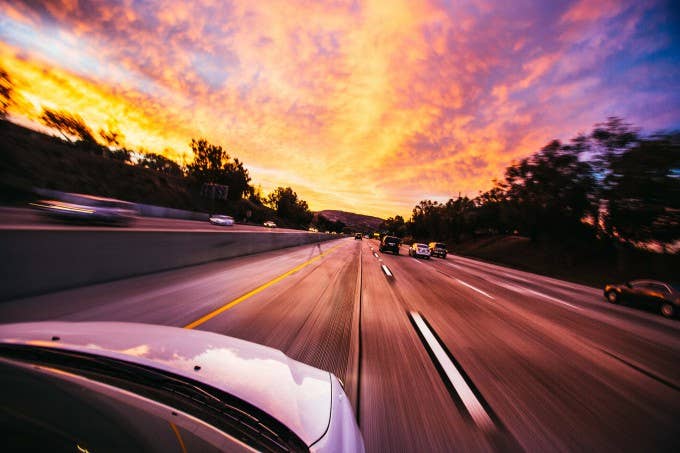 Safety is a primary concern for drivers on the road, all the time. For self-driving cars to really take off, drivers need to be certain they’re safe. Pew research found that 54 percent of people are worried about driverless vehicles and 56 percent said they would not ride in one if they had the chance. Pew revealed that “The most common reasons cited by Americans who said they would not personally want to ride in a self-driving car were a lack of trust or fear of giving up control to a machine.”

Statistically, autonomous tech being tested right now drives well and has enough security a good deal of the time. But with this kind of technology, that simply isn’t enough when compared to the risks. Fatal self-driving car accidents have been at the top of headlines, causing consumers to worry about whether full autonomy is ready to be tested yet. Many security regulations aren’t yet in place that would change the security or cyber enhancements of this tech. Because of accidents in the past and the lack of regulations, many consumers feel that the technology isn't something they are ready to have on the roads just yet. While the ability for a car to drive itself and not crash is one of the issues of safety, another huge issue is cybersecurity and hackers. 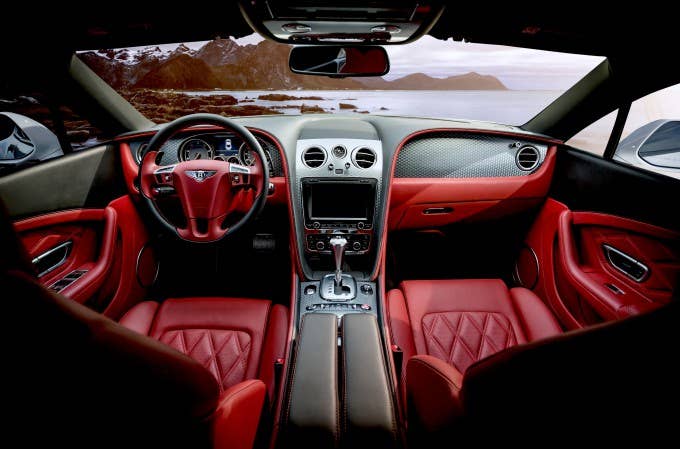 Hacking demonstrations and actual accidents have caused automakers companies to be more vigilant about cybersecurity in their autonomous vehicles. In 2015 researchers were able to hack into a Jeep through the internet connectivity.  This lack of security is an issue for regular cars, but they say self-driving cars security is a completely different ballgame. Hackers have the potential to get into all the sensors of self-driving cars and control them, which could potentially cause massive mayhem on the roads. Hacking demonstrations have showed how the right attacker can use malware or breach network security, and trick a car to turn the wrong way, use cruise control to accelerate, and anti-collision systems to brake. This kind of cyber attack can create security breaches that let anyone behind the wheel. Because of internet availability on cell phones, every potential rider in a self-driving service taxi could been seen as a threat, because something as simple as plugging an internet device into the car’s OBD2 port could give control of the vehicle. Computer security and information security go hand in hand with this kind of tech, and automakers need to be wary of cybercriminals that could potentially ruin the progress of autonomous vehicles. 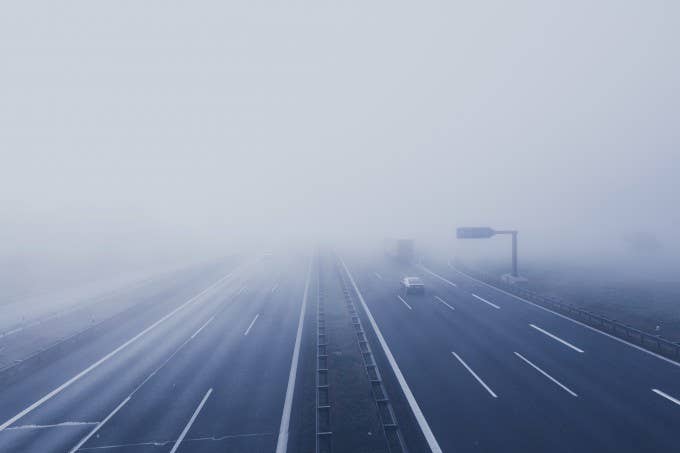 So what can companies do to take self-driving cybersecurity into their own hands? New software is being developed all the time to safeguard against these issues. From anomaly detection updates to regular cybersecurity firmware updates, there are technological advancements being made regularly. Most automakers have only scratched the surface when it comes to developments for cybersecurity. As the possibility of self-driving cars gets more real, organizations will continue to need cybersecurity experts working on their teams to make sure the cars don’t only drive, but are safe. Now is the perfect time to get a cybersecurity degree and get started on the important work of securing the technology of the future. Cybersecurity jobs take into account the potential threats that technology faces, and work to make sure those threats never become a reality. WGU offers cyber security bachelor’s and master’s degree programs that are perfect to help you be qualified for a cybersecurity job. Get started today!