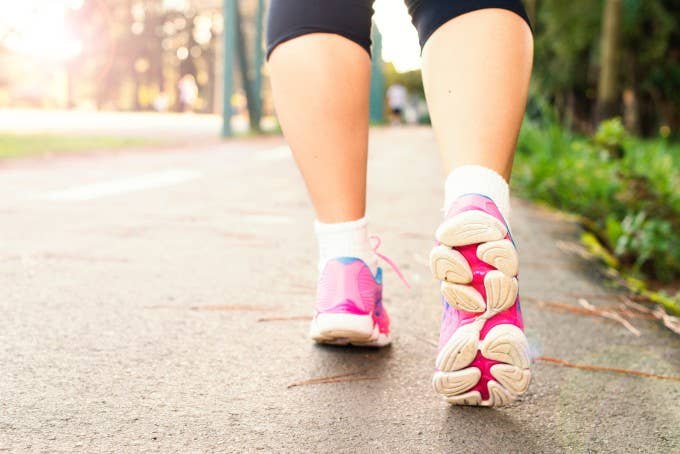 Obesity is a common and problematic epidemic in the United States. In 2015 - 2016, over 93 million adults in the US struggled with obesity, which is about 39% of the population. Youth are also faced with this issue, with roughly 12 million children in the country currently considered to be in the overweight category. Being obese adds increased risk for many kinds of illness like diabetes, heart disease, psychological and lifestyle issues, and more. Adults  with a body mass index (BMI) above 30 are considered obese. Health care specialists utilize academic and clinical research to guide people to achieve a better health outcome by losing weight. While anyone is at risk for becoming obese, there are contributing factors that increase the likelihood  for certain people.

Genetics have a large role in many health concerns, including obesity. Those with family members who struggle with obesity are also highly likely to struggle with the issue. Beyond family history, genetic makeup tied to ethnicities and race are also factors for health concerns. People who are Hispanic and black have the highest rates of obesity, at a little under 50% for each group. White individuals have a 37% obesity rate, and Asians are the lowest genetic group with just a 12% rate. Knowing that you are at risk for obesity can help you prevent any related disease by being aware and working on prevention.

Nurses and nurse practitioners (NPs) have an important opportunity  to impact the obesity epidemic. Nurses act as role models by educating patients and families on nutrition, the health care system, and obesity-related illnesses. NPs can act as   personalized counselors by helping patients identify their health goals and develop plans to achieve them. A healthy diet is a key component to reducing weight and overall health. Nurses can work closely with people to provide education on healthier choices that help patients feel they have options for nutrition. They are also able to work with individuals on the health challenges they face, which may be different for everyone. All forms of exercise complement a healthy diet in maintaining a weight that minimizes adverse outcomes.  The CDC recommends regular physical activity on most days of the week. For some, this may mean low impact activity while others may embrace exercise of higher intensity. The most important feature of any exercise plan to maintain a healthy weight is that it is done consistently. Nurses can provide support to help a patient identify a safe and effective activity plan that they will stick with. These personal interactions and individual care can be even more beneficial as family and communities get involved. Helping teach one patient some healthy choices can in turn help a whole family. Nurses also know the risks that stem from obesity, and can educate patients on the more scientific elements of this health issue. By explaining to patients how obesity can turn into diabetes, heart disease, and even cancer, they are better able to see benefits  of making healthier choices. 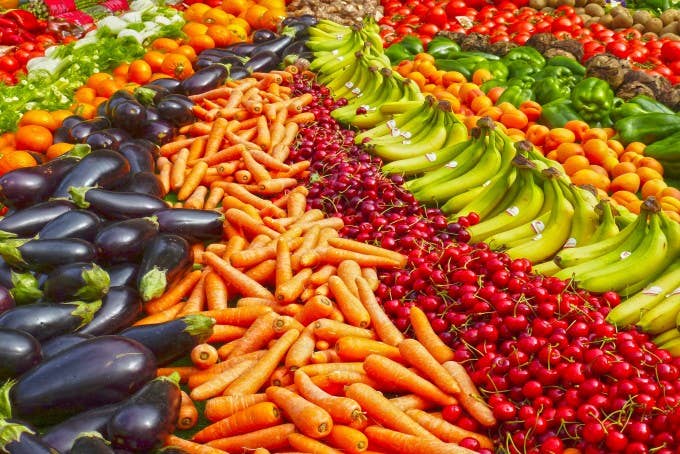 Nurses promote change by explaining the risk factors that come with obesity. Walking patients through their increased health risks like diabetes, heart disease, cancer, and mental health challenges can help them understand that changes can be in the patient’s best interest.  Nurses can also be valuable in explaining that change doesn’t have to be drastic or frightening. The food-industry plays a crucial role in care for obese patients. Fast food and other unhealthy nutrition choices are the first places nurse leaders will work with patients to help with weight gain prevention. Self-management of diet and activity is the goal as a personal investment by the patient can bring about positive results.

There are several best practices when it comes getting rid of excess weight. Research has shown that crash or fad diets may bring about short term weight loss but are rarely effective for long term weight management. Extreme calorie counting, and too much exercise are often problems associated with weight loss. None of these are healthy ways to lose, and keep off, weight. Weight loss is all about creating healthy habits for a new lifestyle. The basic elements of weight loss start with the idea that a lifestyle change is needed.

The transtheoretical model says that health behavior goes through six stages of change. Those stages are: precontemplation, contemplation, preparation, action, maintenance, and termination. The process would look like this; an individual wonders if they should think about a weight loss program. Then they consider seriously what kind of dietary or physical activity regiments they should take on. They then research various well-being options, and maybe talk to their health care provider. In the action phase, they are actively working on their weight loss plan. They then work to maintain their changes and turn them into regular habits. After a while, they terminate the official program as healthy changes have resulted in a new routine.

Beattie’s health promotion model utilizes four elements to bring about change for individual health; persuasion, personal counseling, community development, and legislative action. The idea behind this health model is that one person is persuaded and counseled about their health changes, and then communities and governments get involved to develop public health policy. Community action may include weight loss support groups, diabetes education, and nutrition classes. Legislative action may include school lunch policies increasing the availability of fresh fruits and vegetables and subsidized meal plans for vulnerable households.

Patient advocacy involves individuals and groups coming together to advocate for healthy lifestyles. A  patient-centered approach helps care providers to understand what will best meet patient needs. As groups work to make sure the needs of obese patients are heard and understood, the nursing workforce is able to work with these advocacy groups to make effective and real changes to bring about positive patient outcomes. 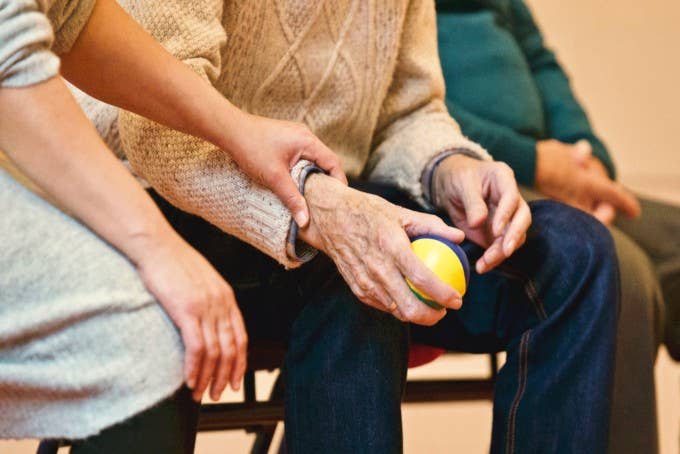 There can be many beginnings to a career in nursing, and WGU can help students achieve their goals.  The healthcare industry strongly encourages a BSN for practice today, and WGU offers a pre-licensure BSN program, RN to BSN for those who already have their RN license and want to pursue their bachelor’s degree,  and RN-to-MSN programs in nursing education, nursing informatics, and leadership and management.  WGU students receive a robust education preparing them for practice in today’s healthcare system to meet the needs of all patients. Determine what nursing program is right for you as you begin your path to becoming a nurse.