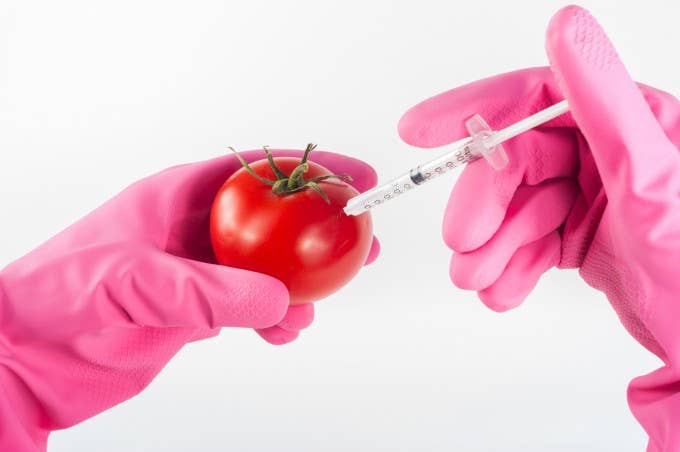 Medical biotechnology is a branch of medicine that uses living cells and cell materials to research, and then produce pharmaceutical and diagnosing products. These products help treat and prevent diseases. From the Ebola vaccine to mapping human DNA to agricultural impacts, medial biotechnology is making huge advancements and helping millions of people.

Some of the most recent uses of biological tech is work in genetic testing, drug treatments, and artificial tissue growth. With the many advancements in medical biotechnology, there are new concerns that arise. From funding to ethics, there are many things to determine and regulate when it comes to this fast-paced industry. Learn about the many technical biology advancements, and the concerns surrounding them here.

From cancer research to agriculture advancements, medical biotechnology has many promising avenues of technological growth that has the potential to help many people.

CRISPR technology or CRISPR-Cas9, utilizes a protein called Cas9, which acts like a pair of molecular scissors and can cut DNA. CRISPRs are specialized stretches of DNA and are used in medical biotechnology as a tool to edit genomes. It allows scientists to alter DNA and modify gene functions, often called genetic engineering. There are many applications, like correcting genetic defects, treating diseases, preventing the spread of diseases, improving crops, and more. But the science of altering genomes has many ethical concerns surrounding it. From the ability to mutate genes, and the unknowns surrounding gene mutation, CRISPR is a controversial area of biomedical science. Some new studies even show that perhaps CRISPR technology can create tumors and cancer, with DNA deletions that aren’t controlled or precise. Of course, pharmaceutical companies and other scientific organizations that develop and utilize CRISPR technology are trying to downplay the concerns and issues, so the reality of the benefits and damage of the technology is somewhat unknown.

New science may have the ability to heal people with a single touch. Sound too good to be true? It’s not. Tissue nanotransfection works by injecting genetic code into skin cells, which turns those skin cells into the other types of cells required for treating diseases. In some lab tests, one touch of TNT completely repaired the injured legs of mice over a period of a few weeks by turning skin cells into vascular cells. And reportedly, this biotech can work on other types of tissue besides skin. The potential for this type of gene therapy is huge, from helping car crash victims to active duty soldiers. Medical biotechnology has made this advancement possible, and the continued research and testing will only help improve this tech and adopt it across hospitals and medical centers

Recombinant DNA technology is combining DNA molecules from two different species, and then inserting that new DNA into a host organism. That host organism will produce new genetic combinations for medicine, agriculture, and industry. There are many examples of recombinant DNA technology being utilized, from biopharmaceuticals and diagnostics, to energy applications like biofuel, to agricultural biotechnology with modified fruits and veggies. The genetically modified products are able to perform better than the regular medicine or produce. Recombinant agriculture is able to be more pest resistant or weather resistant, recombinant medicine like insulin is able to better work with bodies, etc. Because of the many benefits that recombinant DNA holds for a variety of products, researchers are optimistic about the future it has within biosciences, and in other industries as well.

Genetic and ancestry kits are popular these days, and they are beneficial for more than just helping people understand their genetics and heritage. New studies are showing that saliva kits are able to test for things like breast cancer by looking at gene mutations. Certain races are also more likely to inherit certain mutations or human diseases, and knowing what races make up your genetic material can help you be prepared. While 23andMe test results shouldn’t be a reason to make decisions about treatments, understanding your heritage and how that could impact your health is valuable. 23andMe is also authorized to analyze for a variety of diseases including Parkinson’s and Alzheimer's. 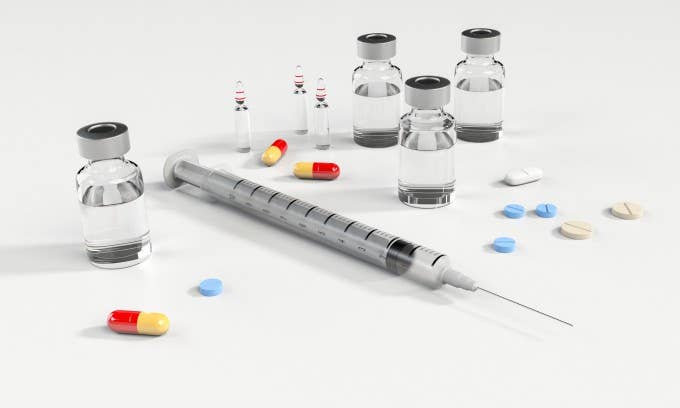 While there are great advancements and positives to medical biotechnology, anything this fast-growing and powerful is bound to come with some concerns and issues. Medical biotechnology is a controversial medical topic, with medical ethical issues associated.

A huge risk of medical biotechnology is its impact during clinical trials. Because it’s such new tech, people can and have gotten hurt and even died during trials of the technology. Because of these risks, extensive research should be performed before even thinking of introducing tech to human subjects, and those who are participating in a trial should be extremely aware of any and all possibilities. Unfortunately, the paradox is that many times people who are sick are willing to try new things for the chance to get cured. This means researchers and doctors have a huge ethical responsibility to truly outline for a patient what the costs may be, and respect their ultimate decision.

While medical biotechnology has huge potential to make medicine more efficient and easy, what’s the cost? This technology is often hugely expensive compared to traditional treatments. There is an ongoing give and take about finding new medical advancements, and the cost it takes to do research and then market the findings for purchase. There is also the concern that high costs of tech treatments can exclude an entire class of people from being able to utilize them. This is also a huge give and take, with science and medicine having a responsibility to help all patients, not just those who are wealthy enough to buy the best care.

Privacy is an ongoing issue in our technology world, but reading someone’s DNA seems to be a giant privacy breach. Imagine a doctor looks at a young child’s DNA and finds out they are likely to develop a heart disease or terminal issue. Does their employer have the right to know that? Should this information impact their ability to get a house, or insurance? HIPPAA offers some protection, but as medical biotechnology continues to advance the ability to read genes, insurance companies, doctors, and governments will have to come up with new programs and privacy tactics to match all the new needs that will arise.

Medical biotechnology is kind of a hot-button political issue, with presidential candidates even being asked about their position. The idea of working with fetal tissue, or other tissue, to learn about regrowth conjures images of Frankenstein’s monster. Scientists and researchers have been cautioned multiple times to be ethical and moral when doing this research. For example, using human tissue for research can be seen as ethical, while using an embryo’s tissue can be seen as unethical because it can damage the embryo. It is still early in the stem-cell research process, but as technology and research continues to advance in that area, scientists will have to consider moral and ethical lines even more.

Medical biotechnology has been used for security measures to help prevent a large number of people from possible bioterrorism. But the development of these projects takes away funding and time from curing known diseases. It becomes a real question of how to divide resources among projects, and knowing where the resources are most needed. It’s difficult because we don’t know if people will die from bioterrorism, but with so many people being concerned, it seems like a worthwhile place to spend time and money.

Any way you look at it, there are a number of concerns when it comes to medical biotechnology, and as we continue to make advancements, these ethical considerations will have to be made. 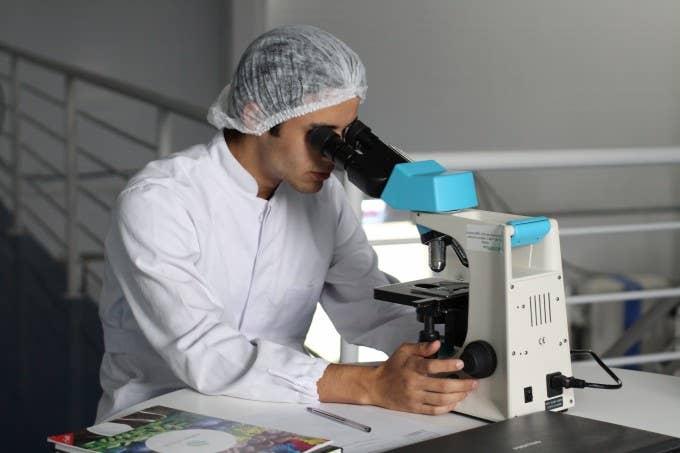 Nurses have an ongoing role in medical biotechnology because of their direct experience with patient care. Nurses are able to use their knowledge and experience in hospitals and clinics to understand and demonstrate how medicines and drugs would impact large populations. Beyond knowing the science, they have the human element that sometimes researchers lack. They are able to understand how a patient would respond to a potential treatment, and can help researchers consider new approaches to technology and adoption practices.

Medical biotechnology is a field that is exploding, and along with its potential for saving lives, it raises some ethical questions. As the field continues to grow, people from all types of industries are going to be required to make decisions to help regulate this field.