Network Diagrams Defined For IT vs. Project Management 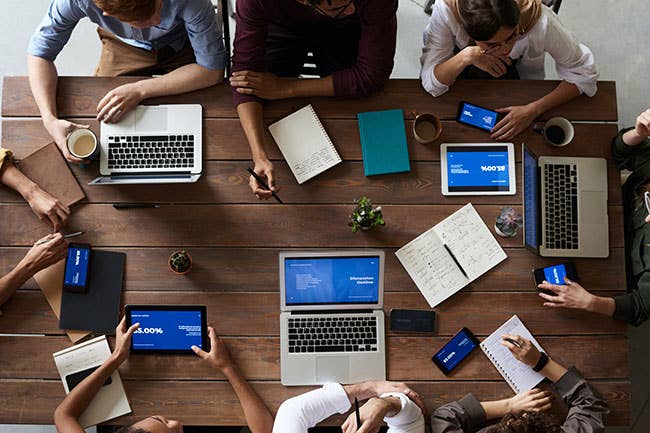 Network diagrams are an invaluable tool for project managers and information technology professionals, though each group uses them very differently. They help track and manage the progress of projects, identify problems, and help teams work more efficiently. If you’re interested in a business or IT-related career, network diagramming is a concept you’ll need to know. This guide will give you a better understanding of how they work, when they’re needed, and how to implement your own.

Network diagrams give IT professionals a bird’s eye view of an organization’s technology infrastructure, its entire network. They’re made of nodes and lines with different icons to make elements in a network easy to visualize.

There are two types of network diagrams used in IT: logical and physical. A logical diagram shows the flow of information through networks and how network devices—such as routers and firewalls—communicate with each other. A physical diagram shows all of the physical aspects and arrangement of a network, including servers, routers, ports, and cables.

Benefits of IT Network Diagramming 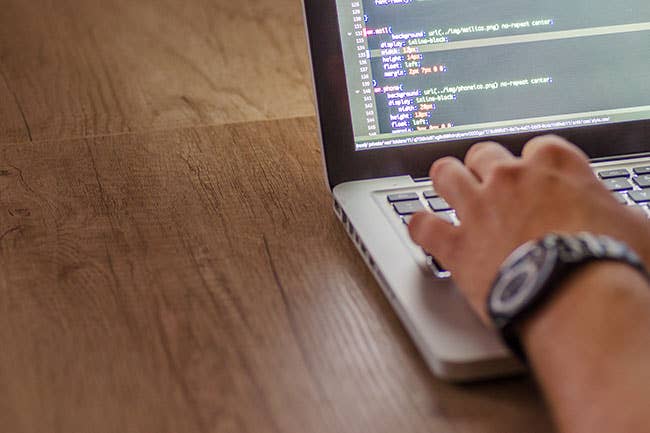 A project network diagram is useful for planning and tracking a project from start to finish and organizing tasks within a project. It's usually depicted as a chart with a series of boxes and arrows.

The most common method for creating network diagrams in project management is the precedence diagramming method (PDM). In the PDM, each box, or node, represents an activity—with arrows representing relationships between the different activities. This allows project managers to see how each activity connects to the next and which tasks need to be completed before others.

Network diagrams are also an important tool for project managers because they help them see the status of a project, analyze its progress, and determine if alternative routes should be taken.

Network diagrams play an important role in helping organizations run smoothly. With the ability to see projects and systems’ “big picture,” companies can more easily identify network gaps or roadblocks and come up with faster solutions, which in turn saves time, money, and resources.

If you’re interested in a career where you help make this happen, an online information technology or business degree from WGU is a smart place to start. You'll learn the skills you need to thrive in a variety of industries and help support organizations of all shapes and sizes. Explore our online degrees today and find the degree path that’s right for you.

Learn about common entry-level cybersecurity jobs and how you could land one.

The 6 best entry-level IT jobs.

IT is one of the fastest-growing industries with a wealth of entry-level jobs. Read this guide to get yours.

Learn about and compare the software development degree and the computer science degree at WGU.