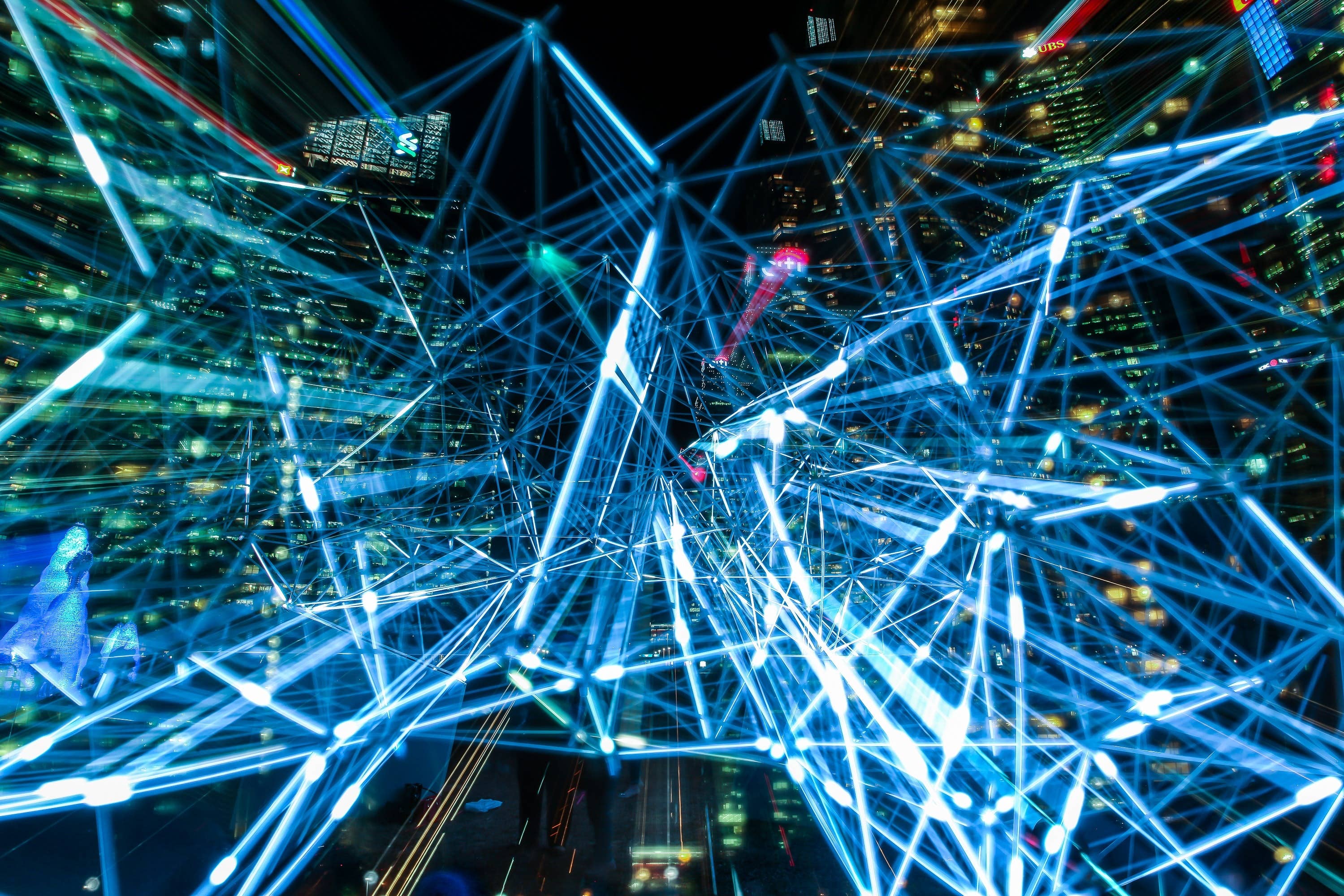 But what really is that underlying technology that makes all this possible? Artificial neural networks and deep networks are a part of artificial intelligence. But for most people, those terms are just buzzwords—they don’t really understand what any of that really means or how it works.

If you want to earn a data science or IT degree, it’s crucial to understand how machine learning and deep learning models are changing the industry. Careers in cloud computing and data analytics are rapidly changing due to AI and deep learning, and it’s important you stay up-to-date on new trends in order to keep up. Discover what neural networks and deep learning are, and how they are revolutionizing the world around you.

In the simplest terms, an artificial neural network (ANN) is an example of machine learning that takes information, and helps the computer generate an output based on their knowledge and examples. Machines utilize neural networks and algorithms to help them adapt and learn without having to be reprogrammed. Neural networks are mimics of the human brain, where each neuron or node is responsible for solving a small part of the problem. They pass on what they know and have learned to the other neurons in the network, until the interconnected nodes are able to solve the problem and give an output. Trial and error are a huge part of neural networks and are key in helping the nodes learn. Neural networks are different from computational statistical models because they can learn from new information—computational machine learning is also designed to make accurate predictions, while statistical models are designed to learn about the relationship between variables.

In simple terms, neural networks are fairly easy to understand because they function like the human brain. There is an information input, the information flows between interconnected neurons or nodes inside the network through deep hidden layers and uses algorithms to learn about them, and then the solution is put in an output neuron layer, giving the final prediction or determination.

Parts of a neural network.

There are many elements to a neural network that help it work, including;

These parts work together to create a neural network that can help make predictions and solve problems. An input is received by input neurons in the input layer, and the information then goes through the synapse connection to the hidden layers. Each neuron inside a hidden layer has a connection to another node in another layer. When the neuron gets information, it sends along some information to the next connected neuron. Algorithms are key in helping dissect the information. The amount of information, or weight, it sends is determined by a mathematical activation function, and the result of the activation function will be a number between 0 and 1. Each layer also has a bias that it calculates in as part of the activation function. The output of that activation function is the input for the next hidden layer, until you get to the output layer. The eventual output in the output layer will be 0 or 1, true or false, to answer the question or make the prediction. 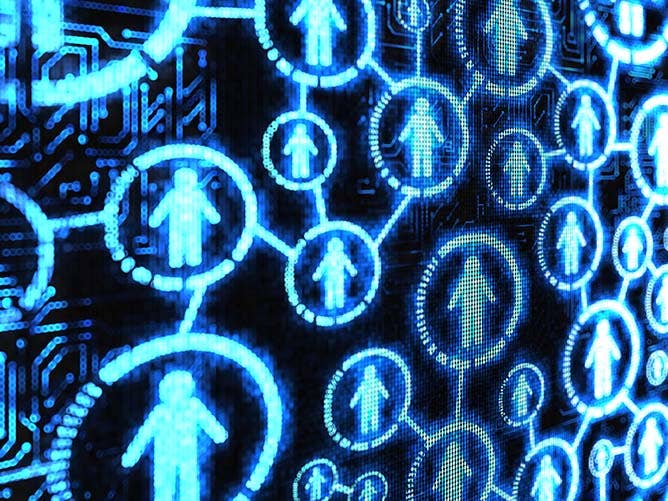 Neural networks have to be “taught” in order to get started functioning and learning on their own. They then can learn from the outputs they have put out and the information they get in, but it has to start somewhere. There are a few processes that can be used to help neural networks get started learning.

Transfer learning. Transfer learning is a technique that involves giving a neural network a similar problem that can then be reused in full or in part to accelerate the training and improve the performance on the problem of interest.

Feature extraction. Feature extraction is taking all of the data to be fed to an input, removing any redundant data, and bundling it into more manageable segments. This cuts down on the memory and computation power needed to run a problem through a neural network, by only giving the network the absolutely necessary information.

So now that you understand what neural networks are, you need to learn about what they can actually do. There are three main widespread applications for neural networks, and understanding what those look like is important for truly having insight into how neural networks and deep learning are impacting the technology world.

If you’re going into IT, it’s important to learn about neural networking and deep learning as they become a prevalent element of technology. Neural networks and machine learning aren’t going away, so those entering the IT field need to have a firm understanding of how they work, and how they impact virtually every industry today.