Thank you to our students, graduates, faculty and staff for helping us grow. 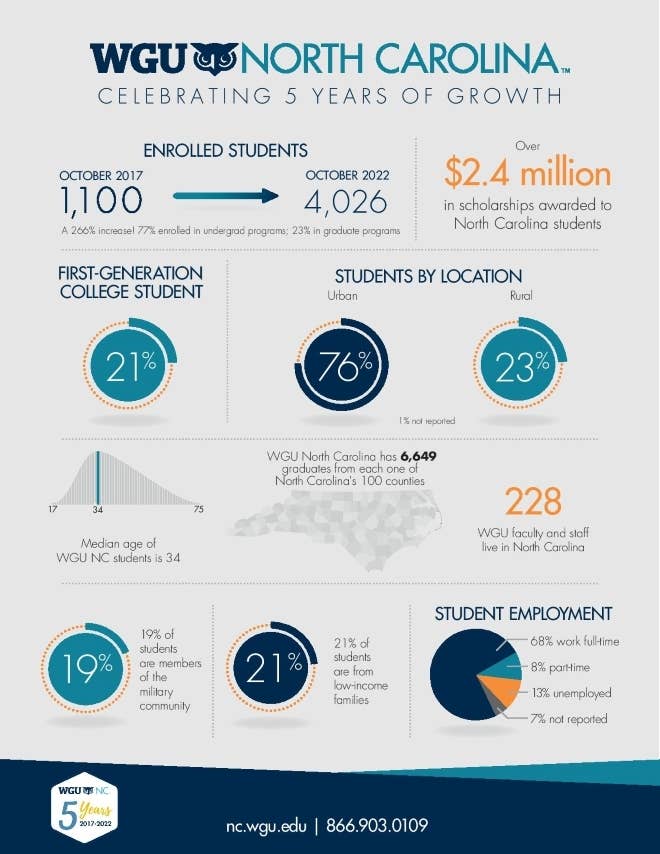