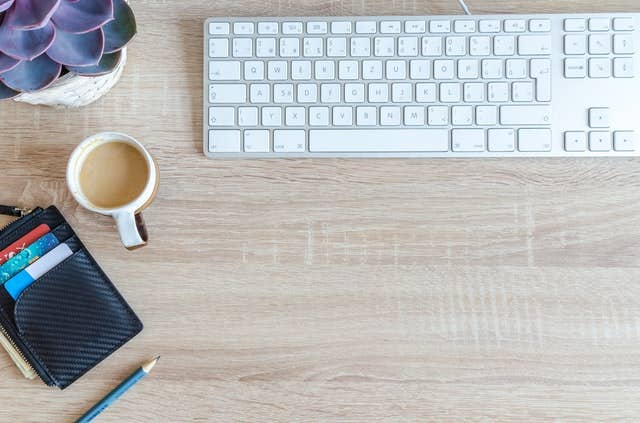 In the rapidly growing world of online higher education, the number of reasons for earning a degree online is as great as the number of students enrolled. But again and again, one common theme arises: flexibility. While going to college online is often just as rigorous and challenging as attending a more traditional school, students earning a degree online don’t face the same kinds of time and space restrictions.

A recent Twitter- and Facebook-based poll among Western Governors University students found that they definitely take advantage of that flexibility. We asked students how many Competency Units – which are much like credit hours at a traditional school – they plan to complete during their current six-month terms. The results showed a nearly even spread across the board.

A course load of 12 or more CUs is the minimum for a student seeking an online bachelor’s degree to be considered full-time, so the poll shows that once you pass that threshold, students are fairly evenly split among seeking the minimum number of CUs, two medium levels, and an aggressive 30-plus.

Of course, the poll is non-scientific, but it sheds light on WGU’s competency-based model, which measures not the number of hours spent in the classroom but the level of knowledge and mastery a student can demonstrate. WGU’s rigorous courses require any full-time student to invest a significant amount of time and effort into their study. But the ability of some students to venture into the 20s, 30s, and beyond shows that, for students who already have significant experience and knowledge in their field of study, and the time to invest in the assessments that allow them to demonstrate that mastery, many are able to make tremendous academic progress in one six-month term at WGU – all for the same flat tuition rate.

WGU students, we want to hear from you. What does your typical CU load look like? Do you prefer to aim high, or are you more of a slow-and-steady student?