Founding Chancellor Dr. Mark David Milliron will continue his long history with WGU as a WGU Texas Advisory Board member. Milliron served on the WGU National Board of Trustees for several years prior to serving as Chancellor.

Ray Martinez is a native Texan and is well known in higher education in Texas. He served in senior governmental relations roles with Texas A&M International University and Rice University and served as the Director of the Higher Education Committee in the Texas Senate. He also held national roles serving former President George W. Bush and former President Bill Clinton. He earned his B.A. from Southwestern and a J.D. from the University of Houston Law Center. 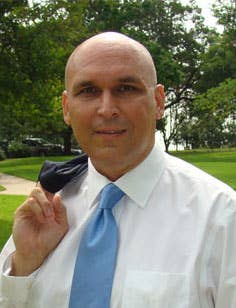