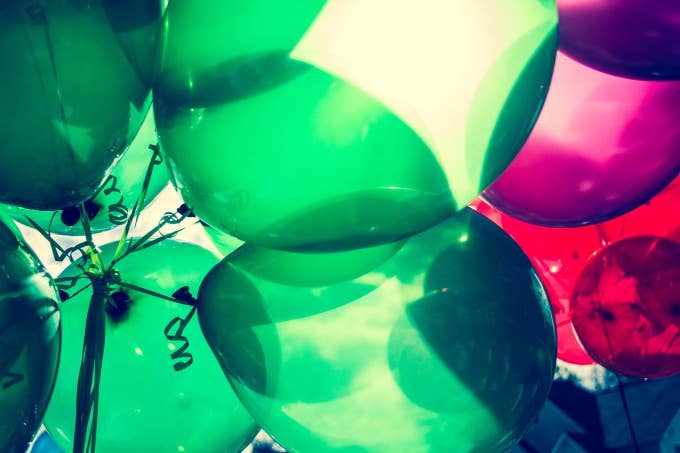 Sam Waage, a paraeducator from Tacoma, had no reason to suspect something was up as she walked to the main office of the school where she works. But then she arrived at the door, reached for the handle, and…

Enthusiastic shouts of “SURPRISE!” and the happy, smiling faces of her co-workers greeted her as she entered. Then she saw her family, including her grandma and baby niece. They looked so proud.

It turns out something was definitely up.

Sam had been chosen to receive the Level Up Teacher Scholarship from WGU Washington — an award given to qualified WGU students who want to become licensed teachers. Rightly so, her colleagues and loved ones wanted to make breaking the news to Sam a big deal.

“I’m so excited! I had no idea,” Sam said after learning she’d received the scholarship.

Sam enrolled in a degree program through WGU Washington to move closer to her dream of being an educator. She says she decided to become a teacher while working as a paraprofessional and seeing the lasting impact she can make on the lives of children.

“I love it because I’m helping students learn and become the best people they can be. And I know I’m going to be an instrumental part of their lives from the very beginning to the very end. It’s very exciting.”

For Sam, there were many reasons to be excited that morning. And it was all caught on camera. Celebrate with Sam by watching the video below!