Why are there so few women in STEM? 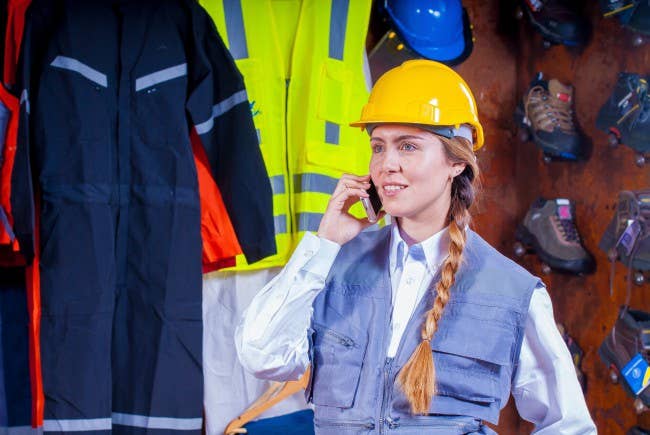 STEM is a popular buzzword when it comes to discussing schooling and occupations. STEM stands for science, technology, engineering, and mathematics; fields that are important in our society today. Schools around the country are focusing on teaching young children about these fields, and giving them real-life skills that utilize these areas. STEM education includes traditional fields like physics and chemistry, as well as new fields like cybersecurity and programming.

WGU offers many STEM degrees in IT and health professions to help students pursue these kinds of careers. With more STEM jobs available every day, it’s crucial to have a workforce that is properly educated and ready to utilize critical thinking and collaboration in their work.

While STEM is a growing occupational option, the number of women in these careers is often lower than men, resulting in a large gender gap. This all starts with the number of degrees in STEM fields that women earn. The statistics of women and STEM degrees is vital in understanding how these industries look and how women are represented in them.

Similarly in engineering, women make up only 20 percent of the bachelor’s degrees, 25 percent of master’s degrees and 23 percent of doctorate degrees. Engineering has the smallest amount of women in most STEM education fields, and is seeing very little growth in the number of women getting engineering degrees, making the gap grow even wider.

These low numbers of women in STEM education majors directly translates to STEM careers. Only 15% of direct science and engineering jobs are held by women in the country, a huge gender gap that translates directly to the type of research and skills that are found inside these occupations. 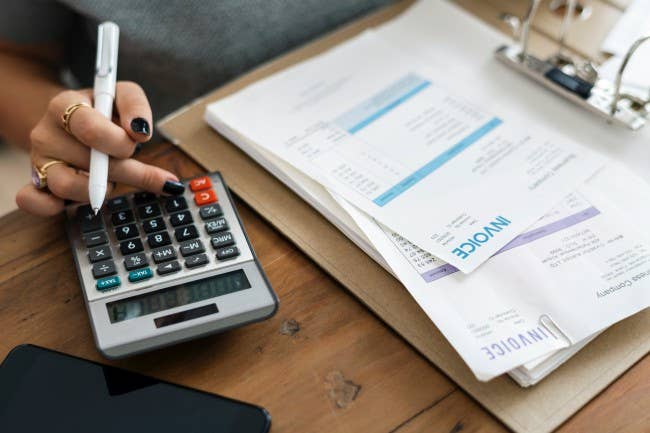 So the real question remains, why is there such a gender gap in science, technology, engineering, and mathematics education and occupations? There are some possible causes for this large gap between the genders, and understanding what causes the gender gap is vital in helping close it.

The gap could be a self-perpetuating problem. Young women see few women going into science, technology, engineering, and math fields, so they have fewer role models and examples to follow. Mentorship and role models are extremely important for anyone in pursuing a degree, looking to gain skills, and get a career; most young people share their experiences finding someone they look up to and admire and pursuing a career path because of them.

Often, we gravitate toward role models that seem to be like us; it seems that if someone like us can achieve their dreams, we can too. This is especially true of gender. This lack of female role models in STEM occupations means that girls have less people to look up to, and often won’t end up pursuing this field because of it.

History is also not on the side of women in STEM programs, with very few women scientists being discussed. Historically STEM fields have been dominated by men, which has created a taboo for women scientists and technologists. Women in these fields can be stereotyped and this can cause women to not want to pursue these degrees or occupations. The difference between the number of men and women in these fields could be related to the difference in gender representation seen throughout history. Equal representation in history books could turn this around.

Sexism is a critical issue in STEM degree programs in universities around the world. The sexism that women can face from professors during college years can push them away from STEM majors, and will thereby keep them out of STEM professions in the future.

The stereotypes of women having less natural talent than men in STEM fields is simply untrue. Research has shown that young women perform just as well as young men in these fields. Boys and girls are fairly equal in terms of the actual skills; gender doesn't seem to make a difference. But because of stereotypes and sexism, many women don’t pursue these paths, opting instead for a major that provides less hassle and issues.

It doesn’t have to be this way. WGU offers STEM fields in health professions and IT, both of which have high female enrollment and graduation rates. WGU works extremely hard to avoid stereotypes and sexism so that women feel comfortable and confident to graduate in these fields.

We also provide access to this kind of schooling that some women may not be able to get any other way. Women who live in rural communities, who are working full-time to support themselves, who have family responsibilities, and more, may be unable to attend traditional school. The cost of traditional schooling may bar them from pursuing STEM education. But at WGU we offer fully online, flexible, and affordable degrees that mean women can get the education they deserve, and pursue the STEM field they have been wanting.

While places like WGU are working to eliminate sexism in STEM majors, STEM workplaces are still heavily male dominated and can be extremely sexist.

Many women who try to come into these male dominated organizations may find themselves facing unfriendly environments and difficult work cultures. There are stereotypes in the workplace about women, especially in STEM fields, from whether a woman is truly capable of doing the job, to criticism about her tone of voice or work habits.

Lack of female leaders can also be a difficult barrier for women in STEM. With less women in the top of organizations to help fight sexism and give female colleagues a place to aspire to, the system crumbles and doesn’t benefit anyone.

Sexism in the workplace can happen in many ways, from the way coworkers talk to female colleagues, to the kinds of responsibilities assigned, salary, and promotions offered. Women who talk about sexism in the workplace often talk about “imposter syndrome” and how they feel pressure to perform perfectly in order to legitimize their place. This pressure isn’t sustainable in the long-term, and can quickly lead to burnout and frustration for female STEM professionals. This can cause the few women who do pursue STEM careers to quit in favor of a job where they will feel less pressure and more respect. 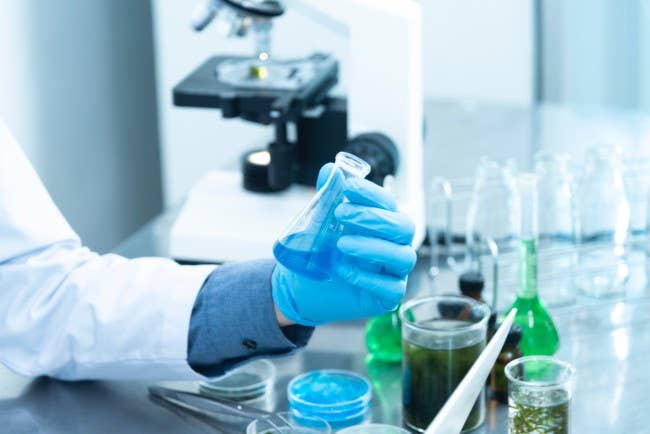 The question remains; how can we get more women into STEM degree programs and occupations? There are a few ways that we can continue to work harder in improving women’s involvement in STEM fields.

Teachers of younger children are encouraged to highlight the historical contributions of women in STEM fields. Talking about these scientists helps make it clear that both men and women have made important contributions and built the future.

From Sally Ride to Marie Curie, Ada Lovelace to Katherine Johnson, there are many important female scientists that can be discussed (if you don’t know these female scientists, it may be a great time for you to learn more!)

As elementary, junior high, and high school teachers work to keep the door open for girls by teaching them about historical women they can look up to, it’s more likely that these young girls will be excited about STEM.

Teachers, parents, and STEM professionals can work together to help engage young girls and get them excited about STEM. By demonstrating that there are active people working to help girls be more involved, we fight the sexism and stereotypes that girls may experience in these fields.

After school programs, STEM camps, and school activities all work together to help reinforce the idea that anyone can excel in STEM fields. WGU grads are among the army of people working to help engage young girls and show them what their options are.

These programs aren’t meant to only encourage girls to go into STEM programs, or make them feel that they have to pursue this path, rather it’s a demonstration to everyone that history is in the past, and that the future can be filled with anyone, boys or girls, pursuing their passions.

Women and men around the country and around the world are working to end sexual harassment. Political movements, legislation, and an end of tolerance for inappropriate behavior are all ways that sexism is being exposed and taken down.

Universities and workplaces can work to fight sexism by acting quickly and fairly for any reports of sexism, and showing that it will not be tolerated. The patterns of the past can be changed.

As organizations and individuals come together to fight sexism, especially in STEM fields, everyone will benefit. With more diversity and inclusion in STEM fields, new discoveries and possibilities can be unlocked that will help society as a whole.

Hopefully soon, there won’t be a question about why there are so few women in STEM. Instead, women will just be searching for jobs, doing research, making discoveries, and feeling excited about their career and their future.