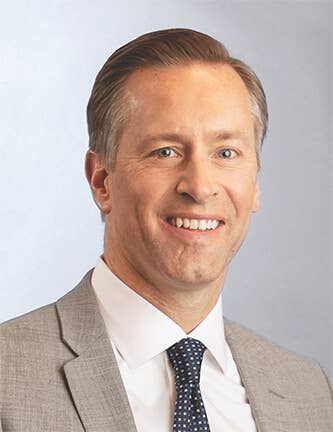 SALT LAKE CITY – Western Governors University (WGU) President Scott Pulsipher is among a group of 25 U.S. governors, Fortune 500 CEOs, education leaders, and workforce association leaders appointed to serve on the American Workforce Policy Advisory Board, the U.S. Department of Commerce announced today. The Advisory Board, co-chaired by Commerce Secretary Wilbur Ross and Advisor to the President Ivanka Trump, will collaborate with the National Council for the American Worker to develop strategies that will better align education with 21st century workforce needs.

“WGU’s participation on this board fully supports our mission – to improve the quality and relevancy of education while expanding access,” said Pulsipher.

“We know that education is one of the surest pathways to opportunity, enabling individuals to change their lives through better, more fulfilling jobs, and that American industry needs more workers with 21st century skills. The large gap in workforce supply and demand, combined with the rapid evolution of required skills for the future of work, make a strong case for reinventing education-to-employment pathways. I look forward to working with the members of this Board to build a brighter future for American workers.”

The American Workforce Policy Advisory Board will provide strategic recommendations to the newly-formed National Council for the American Worker, an advisory and planning body that will focus on closing the skills gap and retraining American workers to transition to the new jobs of the 21st century. Board terms will last through 2021.

The members of the Board include:

Pulsipher was nominated for the Board by both Utah Governor Gary R. Herbert and former Senator Orrin G. Hatch. In nominating Pulsipher, the Governor noted the WGU president’s leadership helps WGU maintain its “finger on the pulse of skills gaps at the state level,” while addressing growing educational and workforce concerns across the country. Senator Hatch referred to Pulsipher as a “champion of work-based and demand-driven training programs.”