The Top 7 Dangers of Public Wi-Fi for Businesses 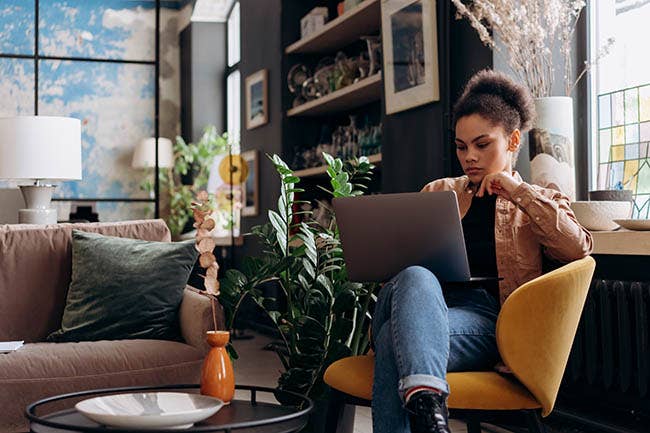 Our world is becoming more and more connected. Widespread (and growing) access to wi-fi is convenient and essential for our modern lifestyles, but it’s not as harmless as it may seem. This article explores the top dangers of public wi-fi for businesses, cyber threats to be aware of, and how to minimize your exposure to the risks of an open wi-fi network.

2020 was a record-breaking year for cyberattacks. With stay-at-home mandates, quarantines, and offices closing indefinitely across the country, American professionals retreated to their home offices. As society opened back up, the remote-work format stayed for many. Some experts predict that more than 36 million Americans will have fully remote or flexible jobs by 2025, an 87% post-pandemic increase. One can infer that having the option to work outside of the office has driven many workers to choose public settings such as coffee shops, restaurants, train stations, airports, and other public spaces to do their work, making businesses and employees more vulnerable to cyberattacks.

You might think, “I use public wi-fi all the time, and I’ve never had a problem!” Sure, not that you know of, at least. The worrisome truth is—in tandem with the growing remote-worker population—cyberattacks are also on the rise and anyone using public wi-fi is at risk. In a Global Risk Report published in 2020, cyberattacks were named the fifth top-rated risk for companies across public and private sectors, and those attacks are expected to climb in ranking soon. The FBI reported 791,790 complaints of suspected internet crime in 2020—which is 300,000 more than reported in 2019—and estimated the financial toll at more than $4.2 billion. Protecting yourself from the risks of public wi-fi has never been more imperative. This is essential for businesses and individuals in virtually every industry, although some are much more vulnerable than others.

Most people working while connected to public wi-fi networks are blissfully unaware of the risk they run of accidentally sharing secret, important, or sensitive information, which could cause a major problem in the hands of a skilled hacker. It’s likely you’ve taken advantage of the modern perk of public wi-fi. However, this is not without serious risk, which is why you should be wary of the top seven dangers of public wi-fi for businesses:

One of the major threats you can face on public wi-fi is the forced installation of malware—also known as malicious software—on user devices. This is the umbrella term for all code and apps written to harm devices or intercept information. Hackers can infect the public wi-fi network, which then infiltrates the devices that connect to it. Malware comes in multiple forms and has the capability to wreak havoc and spy on the devices it infects. Viruses are a type of malware that spread through a host file and are triggered and replicated by a human, while worms can replicate on their own—without the need for human intervention—making them capable of even greater damage.

A rogue network or rogue access point is essentially a “back door” that has been installed on a network’s wired infrastructure without the administrator’s knowledge or consent. This type of security breach, which some refer to as a “man-in-the-middle attack,” disguises itself as a legitimate wi-fi connection to trick users into connecting to it.

An encryption-free connection allows hackers to monitor all file sharing and traffic that is sent between the user and server on a public wi-fi network. A well-positioned attacker can easily track the network users connected to the router of an unsecured network and inject malicious JavaScript into their devices.

Another common method of attack is network snooping, which happens when a hacker uses malicious software on a public wi-fi network to remotely monitor the activity on a third-party’s laptop. This is an avenue for hackers to surveil any information exchange—whether it’s credit card information, passwords, or any number of other sensitive details.

Log-in credential vulnerability is caused by weak and predictable passwords. This type of security vulnerability can be prevented by making sure all your passwords for websites, apps, and wifi networks are strong and unique.

Public wi-fi networks open the door to something called session hijacking, which consists of the exploitation of a legitimate web browsing session. This is yet another way cybercriminals can gain unauthorized access to data in a network user’s device, leaving any information related to your business extremely vulnerable. 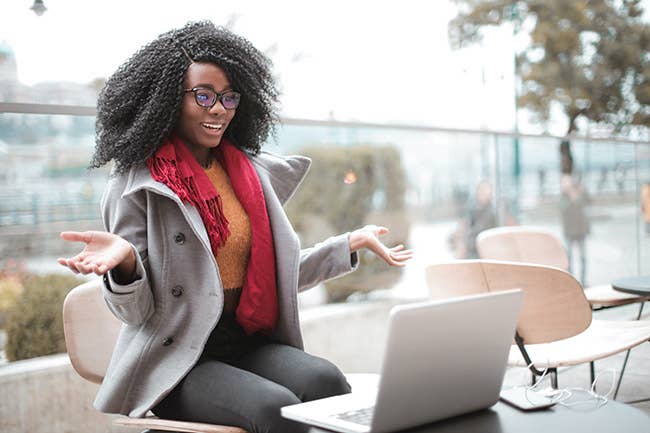 In order to maximize the safety of company emails, sensitive information, and other assets, you must implement a strong cybersecurity strategy for your web presence and applications.

Here are some ways you can keep your business safe from the risks of public wi-fi:

The global rise in cyberattacks is putting a renewed emphasis on the need for stringent security and more skilled IT professionals. There are currently more than 500,000 open cybersecurity positions in the U.S.—and this number is expected to grow in the coming years. If you are ready to join the field of cyber professionals who are keeping data and information secure, a degree in cybersecurity or a related IT program is a must. And there are even options to pursue this degree from the comfort of your home. Click here to explore your options on your journey to becoming an IT professional.

Kara earned a degree in cybersecurity and now uses her two master’s degrees interchangeably with her work.

Important steps to ensure your company and customers remain protected.