Business as a force for good.

An idea whose time has come. 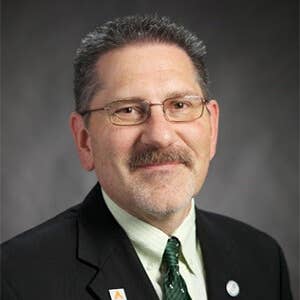 The 1980s kicked off a period in history that may well be summarized in a single statement: “greed is good,” as stated by the fictional character Gordon Gekko in the movie “Wall Street.” This period saw a “profit is all” mentality that went on for almost 30 years until the 2007–2008 worldwide financial collapse shone a bright light on the misdeeds of business and brought about massive changes in the way we think.

Somewhere during, or leading up to that time, business had stopped being a positive force and had become a negative one and people began to agree that, perhaps, it was time for a new idea—one whose time had come. The idea of business as a force for good.

Milton Freidman was one of the most preeminent economists of the 1970s. An academic, a Nobel Prize winner, an advisor to presidents, a driver of government economic and financial policies, and one of the main influences on the development of my own views on economic theory. While certainly not the sole architect of the “greed is good” movement, Friedman was, by his own hand, a lightning rod at its center.

His 1970 treatise in the New York Times titled, “The Social Responsibility of Business is to Increase its Profits” is seen by many as the essential statement which underlined the era. n it, he criticized employers who were concerned about their employees, communities, and the environment while stating that a business should only be concerned with making a profit; and as a byproduct driving up its share price to benefit its shareholders and thus helping to drive the economy. While it was not his goal, many would point to Friedman’s treatise as the work that launched a generation of business leaders who were focused on one thing only: the bottom line.

The 1980s kicked off a period in history that may well be summarized in a single statement: “greed is good,” as stated by the fictional character Gordon Gekko in the movie “Wall Street."

It was 1987 when the fictional Gordon Gekko uttered his now famous line, and business had already embraced it with enthusiasm, but by the mid-1990s, a new concept was beginning to rise. At that time, John Elkington produced a new accounting framework call TBL or the Triple Bottom Line. While not a pure movement towards business as a force for good, it was at least a way to look at the success of businesses that went beyond simply measuring profit, return on investment, or shareholder value by also including environmental and social dimensions. A reaction in part to the environmental movement, it became known in business as the three Ps—profits, people and planet, a way for a company to measure success on all three attributes rather than just one. (Slaper, T. and Hall, T., “The Triple Bottom Line: What Is It and How Does It Work?”, Indiana Business Review, Spring 2011).

As the new century began, John MacKey, the Co-CEO of Whole Food Markets, began to develop his own ideas on business, some of which grew out of the TBL movement, and in 2005 he challenged Milton Friedman in a debate on his belief that the only responsibility of a business was to its shareholders.  Instead, MacKey presented a broader view of the role of business in society—one in which business had a much larger responsibility.

Shortly thereafter, the financial collapse of 2007–2008 rocked the world and further solidified MacKey’s vision, which resulted in the development of the concept of “conscious capitalism.” Co-developed with marketing professor Raj Sisodia in 2014, “The term conscious capitalism refers to a socially responsible economic and political philosophy. Proponents of conscious capitalism believe that businesses should operate ethically while they pursue profits. This means they should consider serving all stakeholders involved including their employees, humanity, and the environment—not just their management teams and shareholders.” (Kenton, W., “Conscious Capitalism,” 2018).

Conscious Capitalism has at its core, four key tenets:

It helped launch the concept of “Business as a Force for Good”—a global movement that seeks to redefine what success in business means by recognizing that business can deliver benefits beyond just making a profit, including benefits to society, the environment, and the economy. 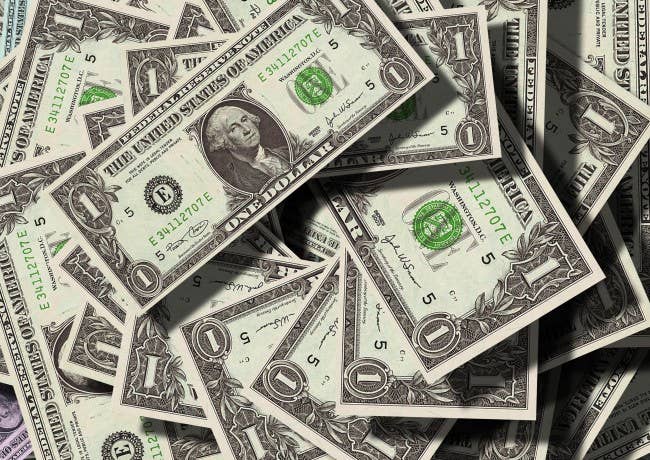 In 2015 Lise Kingo, CEO and Executive Director of the UN Global Compact stated, “The idea of business as an agent of change and a purveyor of positive values is gaining traction and legitimacy around the world. With a growing number of companies taking steps to be more responsible in how they treat employees, communities, and the planet, we are seeing business emerge as a real player and solution-provider in the quest to put our world on a better course.”

The rise of business as a force for good has also seen the rise of complementary ideas, such as the “social capitalism movement” and the idea of “companies doing good while doing well.” Social capitalism is a socially minded / utilitarian form of capitalism, where the goal is making social improvements, rather than focusing on accumulating of capital in the classic capitalist sense. It is capitalism with a social purpose—companies built on the basis of giving back to society first, or in equal measures, to making a profit. (Claridge, T., “Social Capitalism, Capitalism, and Social Capital”, 2017). Companies that “do good while doing well” actually make profits for their shareholders but balance that by doing good for society, people, and the environment.

In fact, the idea of business as a force for good is not a decision between profits or no profits. As Dr. Gustavo Grodnitzky talked about in his blog “Culture Trumps,” studies have shown that over the past 10+ years, social capitalism has outperformed classic capitalism. This is what he refers to as the “profit paradox”—companies that pursue profit directly (classic capitalism) make less profit and companies that understand that profit is a result of creating and sustaining an outstanding organizational culture that takes into consideration all of its stakeholders (social capitalism) make more profit.

Companies that “do good while doing well” actually make profits for their shareholders but balance that by doing good for society, people, and the environment.

Business as a force for good is based on some key ideas—stakeholders not shareholders, financial performance over the long haul not the short haul, doing what is right because it’s right, looking outward not inward, collaboration, and finding a purpose, not a profit level. It is about reengaging with the social contract business once held in which businesses add to the communities that they are in, care about the people in those communities and make the world a better place. It’s about making money while also taking care of this complex ecosystem we call life, because if we don’t who will?  In short, business as a force for good is an idea whose time has come.