College now vs then: 10 similarities and differences

If you think college is completely different than it used to be—you’re right in a few ways. But in other ways, some things haven’t changed: Education is still a critical means for confronting changing times and technologies.

It’s easy to forget that ours is not the only era in which technological and societal changes have completely transformed the economic landscape. 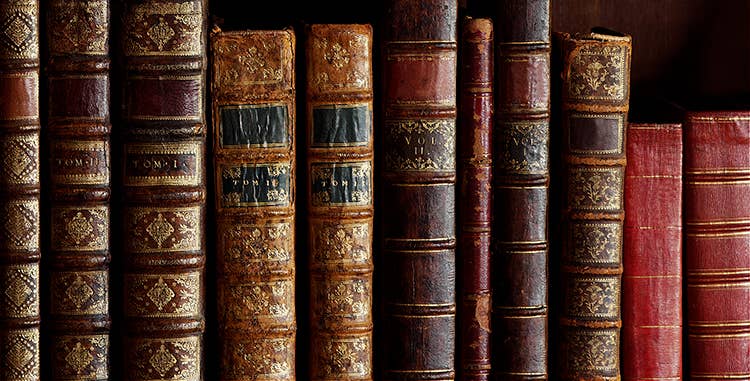 Here are some comparisons and contrasts of the interesting ways that institutions of higher education have responded to these upheavals from one generation to the next.

“Technological shocks’’ in the late 19th and early 20th centuries drove the need for higher education to equip workers for the job market. According to Harvard economists, Claudia Goldin and Lawrence F. Katz, industrial growth and urban societies demanded a labor force skilled in physics and chemistry for manufacturing steel, rubber, chemicals, sugar, and drugs and products for the use or production of electricity.

In response to this explosion in demand, many states are struggling to fill critical job vacancies and are offering special grants to colleges, such as WGU, to recruit skilled workers in these fields.

In the 1600s, colonists established the first colleges based on the educational traditions they brought with them from Oxford and Cambridge Universities in England. Most students, as young as thirteen and fourteen, traveled a long distance to attend college and had to live on campus in residence halls which became known as dorms.

In the early part of the 20th century, there weren’t many options for financial aid to go to college. If your family wasn’t wealthy, odds were good you didn’t go.

Only 14 percent of all college students live on campus today, as more and more are opting to study from home and sleep in their own beds. Federal data shows that more than 6.3 million students in the U.S., mostly undergraduates, took at least one online course in 2016, a 5.6 percent increase from the previous year.

And in terms of financial access, The Higher Education Act in 1965 established federal grants, loans and other programs to help students from a wider range of socioeconomic backgrounds go to college.

In 1957 Fortune magazine published an article titled “Colleges are too cheap” in which they proclaimed that, “U.S. higher education is, in fact, an enormous charity.” The article concludes that colleges should consider charging more.

Even 21 years later, in 1978, things hadn’t changed much: A student who worked a minimum-wage summer job could pay for one year of tuition at any 4-year public university, according to OurTime.org.

More recently, Fortune has changed its tone, running an article titled “How to fix America’s crazy high costs of college” and asserting that, “Tuition has been rising faster than the inflation rate for as long as anyone can remember.”

Fortunately, WGU is bucking this trend by making a concerted effort to bring tuition rates down to much more affordable levels.

In 1965, the Average starting salaries (according to current dollar value) for new college graduates was equivalent to around $56,018.91 in today’s dollars.

Since the 1960s, inflation-adjusted average starting salaries for new bachelor’s degree graduates has increased by 5.9 percent. Obviously, depending on what industry you work in, your salary will be different, but one thing remains clear: bachelor’s degrees are still highly valuable.

In fact, today, the number of graduates with bachelor’s degrees is almost four times what it was before The Higher Education Act was passed.

There were nearly twice as many men who graduated from college compared to women.

Today, men and women graduate from college in almost equal numbers, but women actually have a slight edge now (see link above).

The bottom line is that college remains as valuable today as it has ever been and maybe even more so. The biggest difference is that many barriers to access have fallen, and there are more opportunities to obtain higher education than ever before. So, if you haven’t taken a look at some of the latest innovative options available, now is a great time to start.