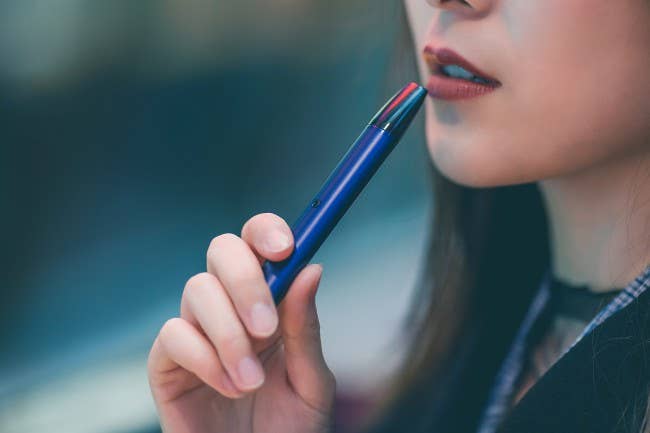 Vaping, e-cigarettes, e-cigs, vape pens, vaporizers, cigarette alternatives. These are all different terms to describe the new phenomenon of filling a vaping product with tobacco, nicotine, or non-tobacco juice to smoke.

The dangers of vaping and the associated health risks often come up in conversation, and are even debated. Some argue that the vapor of electronic cigarettes is much less harmful than the direct tobacco inhalation of traditional smoking.

Others argue that you still inhale harmful, toxic chemicals that are cancer-causing, and can lead to other health problems.

Still others argue that electronic cigarettes that don't contain tobacco products or nicotine aren't even dangerous at all.

Tobacco products and smoking has been identified as unsafe, which makes e-cigarette smoking equally unsafe. Whatever tobacco or nicotine products you vape, there is enough research to identify that those aren't healthy or safe to inhale.

In spite of the facts linking smoking to poor health, vaping has become increasingly prevalent, and deliberate marketing strategies targeted at youth are only helping to further promote this smoking trend. 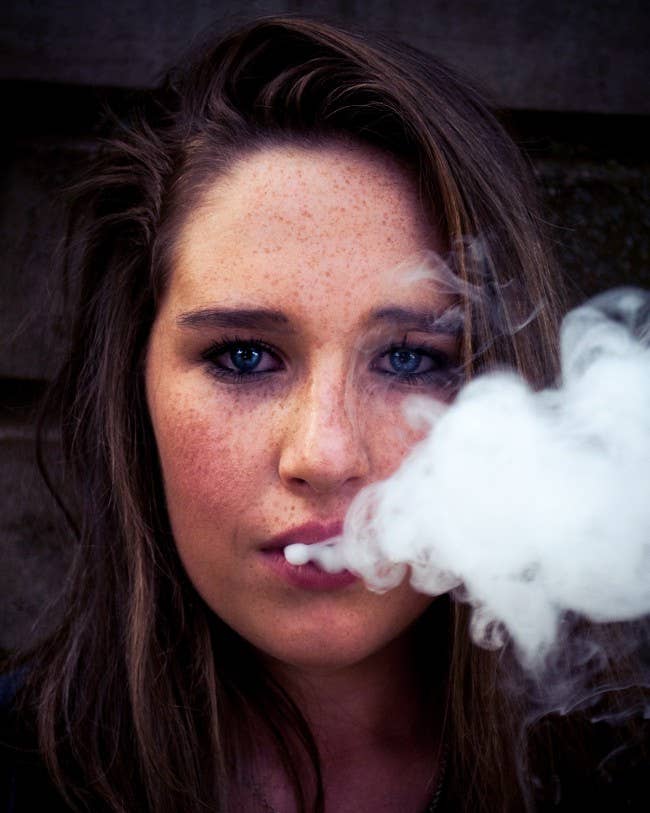 Nearly 11 million adults in the United States currently use e-cigarettes, and half of them are younger than 35. Though vaping and e-cigarettes have been touted as a tool to help individuals quit smoking traditional cigarettes/tobacco, research shows the success rate to only be about 10 percent.

At the same time, youth vaping has been declared an epidemic by the U.S. Surgeon General.

A 2018 study showed that teens in the U.S. increased their use of e-cigarette devices in just a single year, with nearly 2 in 5 12th graders smoking, compared with less than 1 in 3 in 2017.

To make matters worse, 7 in 10 teens are regularly exposed to e-cigarette ads, further pressuring them to pick up the habit.

Parents are the first line of defense in helping teens stop vaping, understanding and explaining the dangers so they never start. Unfortunately, scare tactics aren't effective ways to help teenagers understand why smoking cigarettes is a bad idea.

Vaping and electronic cigarettes have been associated with lung diseases like popcorn lung, which is damage and scarring to the small airways in your lungs, making it difficult to breathe. Popcorn lung (bronchiolitis obliterans) is a manageable lung disease, but there is currently no cure.

Smoking and vaping are also known to cause cancer and contribute to heart disease.

Regardless of any additional complications caused by vaping, nicotine is a primary agent in e-cigarettes and is known to be highly addictive, not to mention toxic. It raises blood pressure and spikes adrenaline in the bloodstream, increasing the likelihood of a heart attack.

In the long term, cigarettes can lead to these health issues, and other related complications, which can ultimately lead to death.

Though there have been some amazing technological advancements in medicine, that is no guarantee against future illness. One surefire way to reduce the risk of exposure to health problems is to limit e-cigarette use or stop altogether.

There is no perfect way to quit smoking or using electronic cigarettes. Different things work for different people. Some evidence suggests nicotine patches or substitutes, while others suggest quitting cold-turkey is what works best. The medical market has dozens of options for those who are looking to quit smoking.

Another critical way that the negative impacts of smoking can be avoided is by helping young people decide not to smoke in the first place.

The decision to not vape or smoke cigarettes will be easier to keep the earlier you decide not to do it. Helping teenagers understand that smoking is a poor choice will help them resist temptation later. Working to get teens in good extra-curricular activities that would be negatively impacted by smoking is also a great way to help.

Healthcare workers can be a huge asset in stopping electronic cigarette use. Through explanation, experiences, and patient connections, nurses and healthcare professionals can help people decide to never start smoking, or to stop.

The right educational background can help you get into a field of nursing or health, which can turn into a healthcare profession that involves helping others kick smoking to the curb. Healthcare professionals have tools specifically given to them in order to help those addicted to nicotine or tobacco, which can make it easier to quit smoking electronic cigarettes.