How to become a flight nurse: duties and outlook. 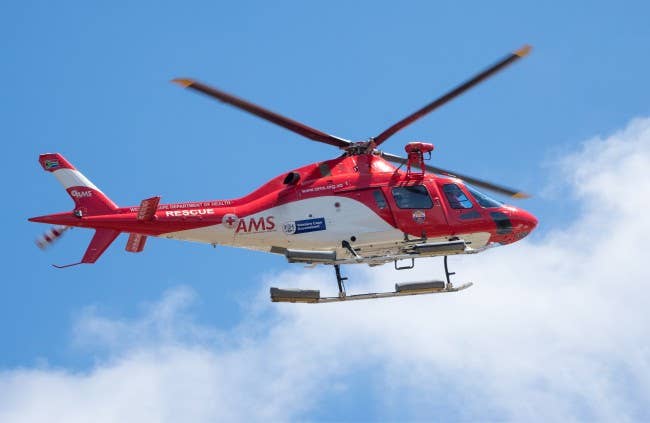 Planes, helicopters, or jets. All of these flight options are used by medical professionals to get transport patients to a nearby hospital for care. Aircrafts are often used in emergency situations to get patients to the best hospital as quickly as possible. And who is up in the air, taking care of patients as they quickly fly to the best care facility? Flight nurses.

Registered nurses who are looking for a unique and exciting environment may find a passion for becoming a flight nurse. Sometimes called an aircraft, helicopter, or transport nurse, flight nurses have many of the same responsibilities as registered nurses, but take it to a new level as they deal with offbeat and interesting patients from the air.

Flight nurses take the responsibilities of an RN to new heights—literally. They are the ones on board the jet or helicopter, taking care of patients as they fly. Flight nurses are responsible for checking vitals, keeping records, administering medication, performing medical procedures, and more. Often aircrafts will have flight physicians that nurses assist in caring for patients, but in the event that there is no flight physician on board, a flight nurse takes charge. Flight paramedics may help flight nurses in their work in caring for patients while they are on the aircraft.

Flight nurses are also in charge of working with the medical crews on the ground so that everyone is on the same page when it comes to care. They are usually in constant communication with the ground crews to ensure that when they land, the patient can be immediately transferred to their care. 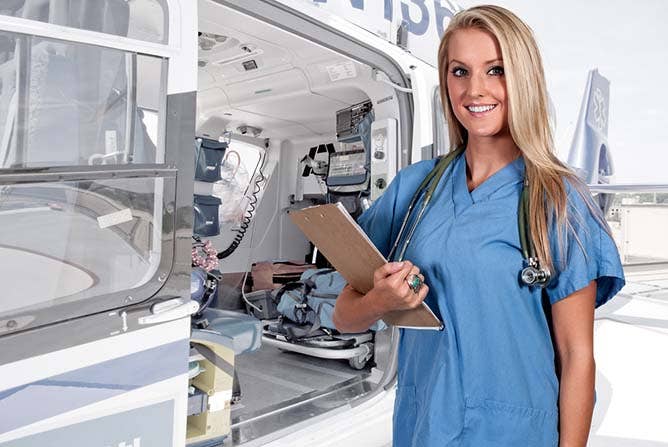 Flight nurses must start by becoming registered nurses. While you don’t have to get a degree to do this, most hospitals are hoping to get magnet status which involves having nurses that are licensed AND have a bachelor’s degree. Getting a bachelor’s degree in nursing is a great way to make yourself more competitive for nursing jobs in a hospital. Similarly, a master’s degree in nursing can give you that additional edge over competition, and help you be qualified and credentialed for raises and promotions in a hospital or clinic. Flight nurse hopefuls may find that a bachelor’s or master’s degree helps them be more qualified and competitive for transport nursing positions.

Generally, an air transport nurse must have a minimum of 5 years working in an ICU, ER, or critical care hospital setting. This critical care and trauma experience is vital to helping nurses be prepared for the emergency situations and critical patients they will encounter as a flight nurse. Flight nurses usually must have the following certifications as well:

These certifications are vital in demonstrating that nurses have the techniques mastered that they will face daily as a flight nurse. In an emergency transport situation, patients need nurses that are qualified and know how to react.

Flight nurses may also need some on-the-job training based on where they will be working to help them understand the aircraft, the type of patients they will service, and more. 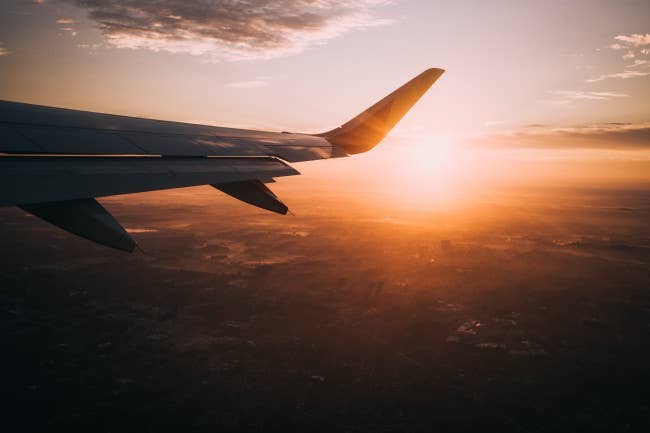 Different types of flight nursing job tend to be similar, but there is one important decision flight nurses need to make in regards to their career. Flight nurses have the option to choose a civilian or military career path, and those type of career positions are considerably different.

Civilian. Civilian flight nurses typically work for public or private hospitals or clinics. They often are part of Life Flight and other transport operations to move patients to a better facility for their care. This can involve transporting newborn babies to a different hospital, moving patients from emergency situations to a hospital, transferring patients to a new location, working with organ donation, and more.

Military. Military flight nursing involves nurses who are enlisted in the Air Force. Their role is to give nursing care to military members while transporting them to a different location. This may be transporting them away from a dangerous situation to a field hospital, transferring them to a new location that is better equipped to care for them, and more. Military flight nurses Work specifically with military members who often have battle injuries, and the care they give is vastly different than civilian flight nurses.

Military and civilian nurses will have different salary levels and benefits as well, which is an important factor when you're considering which route you'd like to take.

Flight nursing is a very unique profession with a unique work environment and job outlook.

Flight nurses are vital members of a healthcare team and their work ensures that patients all around the country can be transported to the best hospital for their care. If you are ready to get started on the path to this exciting career, WGU can be the perfect place to help you get the credentials you need to succeed.

What is nursing informatics?

Here's a look at the roles that are available to informatics professionals and the skills you'll need.

Discover more about a forensic nurses job description, salary, and how you can become one.

Healthcare and medical resources for the homeless.

Learn how you can get involved in the healthcare field, and potentially help people experiencing homelessness.