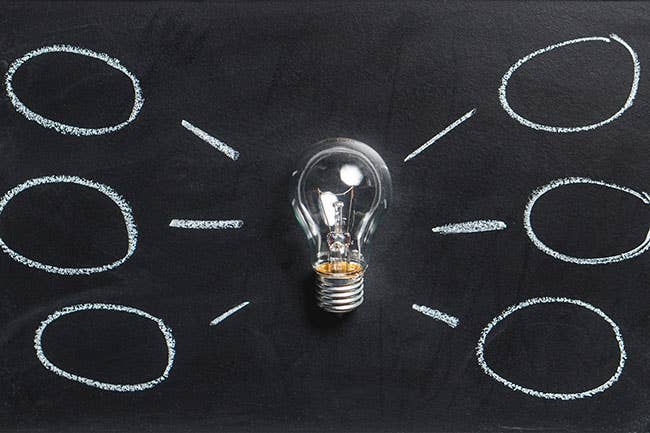 The term “learning style” is one that’s commonly used in education. This popular theory teaches that people learn better when taught in a way that matches their learning style—whether that’s auditory, tactile, visual, or kinesthetic. According to this theory, a self-reported auditory learner learns best through listening to content, while a visual learner finds auditory content less helpful.

Today, many teacher preparation programs include the learning styles theory into their curricula to train teachers to accommodate different learning styles in their classroom. However, recent research suggests that this model may not be as impactful as previously thought.

One of the most widely adopted theories was developed by Neil Fleming in 1987. Fleming developed the acronym, VARK, which stands for visual, auditory, reading, and kinesthetic. According to the VARK model, learners are identified by the type of learner they were:

Fleming, like several other learning style theorists, believed in the importance for people to know and be comfortable with different learning styles, especially their own way of learning so that they could understand how they and others learn best.

The learning style model is deeply engrained in the education world—starting with teacher training. In fact, more than half of United States teachers are required to study learning styles for licensure exams. Academic support centers and a number of teaching products are also focused on learning styles.

An estimated 89% of teachers believe in adapting their teaching style to a student's preferred learning style, however, recent studies show that all students can benefit from learning through various methods.

While it’s true that people can develop a learning preference, there’s little scientific evidence that suggests that tailoring lessons to match a particular learning style actually benefits the learner. In fact, there are several studies that contradict the learning style theory.

In a study published in 2018 in the journal Anatomical Sciences Education, researchers found that not only did students not study in ways that seemed to reflect their learning style, but those who did tailor their studying to suit their style didn’t do any better on their tests.

Previous research has shown that the learning styles model has the potential to undermine student growth. For example, if students are labeled as only one type of learner, they don’t have the opportunity to strengthen and grow in other learning styles. They may only study in ways that match their perceived learning style even though it might not help them succeed. In some cases, students might even avoid effective learning strategies if they believe they’re a better fit for a learning style they think doesn’t match with theirs—even if the approach doesn’t fit the task.

Outside of the learning style theory, there are a number of evidence-based teaching models that educators can tap into. Below are some of the most widely used: 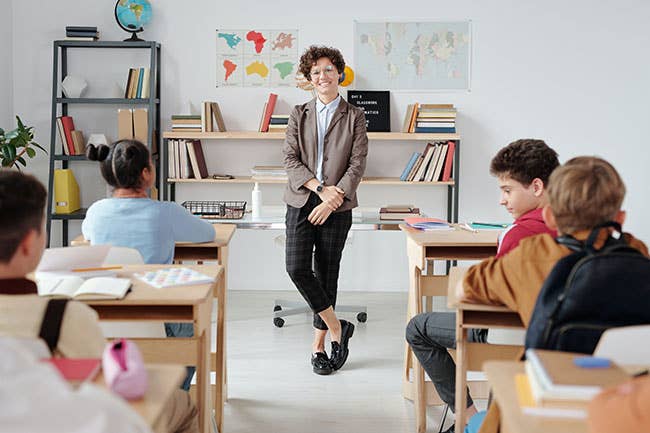 Studies show that in addition to implementing multiple learning theories, teachers can benefit their students and improve learning by including different learning strategies such as:

An understanding of these learning theories and strategies can help teachers connect to all different kinds of students. By taking a broad approach to teaching techniques, educators can help their students develop skills in all areas of learning, making them more well-rounded learners.

Education is always changing. As we gain more insights into learning methods, theories evolve and new ones emerge. Current and aspiring teachers need to be educated to be prepared for teaching students every day, and an important part of teacher education is staying on top of these changes. While the learning style model is still important to know, it’s even more important for educators to be up to date on research regarding learning and instruction.

Getting a well-rounded education that teaches about the different kinds of teaching techniques is a great place to start. Here at WGU, we’re dedicated to helping current and aspiring teachers learn and grow so they can take the very best knowledge and skills to their classrooms. If you're considering becoming a teacher, WGU can help you reach your goal in a way that works for you. Learn more about bachelor's degrees in education and why WGU could be the perfect fit to help you reach your career goals.

An Overview of Equity in Education

Read on to learn more about equity in education and how teachers can embrace it to support students of all kinds.

Why STEAM curriculum is the new STEM.

Architecture's inclusion in STEM can combine science with art and create opportunities for students.