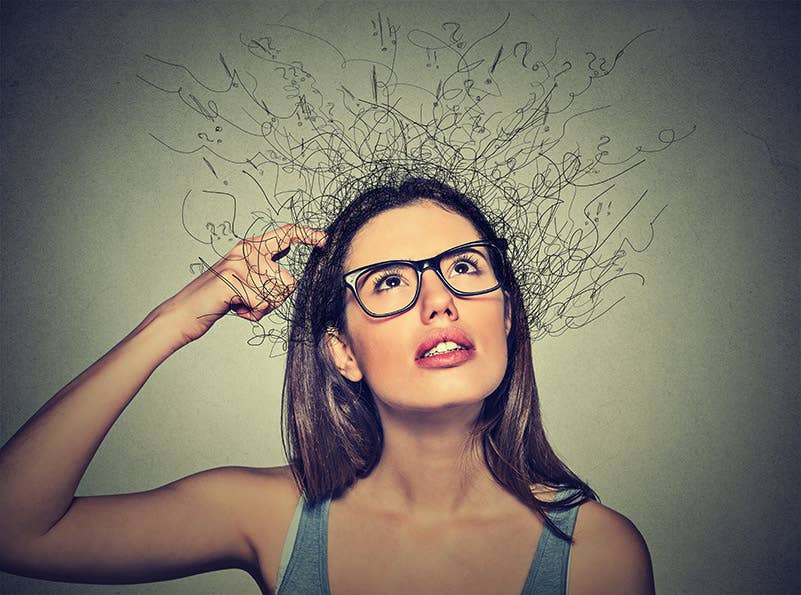 Some sources put the overall teacher turnover rate at nearly 50 percent within the first five years in the profession, and stories about massive teacher shortages are rampant.

Yet a recent report by the Center for American Progress suggests that this might be more a symptom of outdated data than deep, systemic problems within our education system. According to their analysis, the turnover rate among new teachers (within their first five years) has dropped to about 30 percent since 2007 – about 20 percent better than older data suggests.

Thus, while still high relative to some industries, anyone considering a career in education who is troubled by reports of high turnover can take some heart: The situation isn’t as dire as it is sometimes made to seem.

But that doesn’t mean that the picture is perfectly rosy either. The important thing is to put the numbers into context, so let’s dig a little deeper into them.

Some will focus on the costs of replacing outgoing employees with new ones – which can be as high as $2.2 billion per year when we’re talking about teachers – and tell you that rates should be kept as low as possible. Others will insist that if the rate is too low, the organization isn’t doing a good enough job of enforcing high work standards.

As a result of these diverging perspectives, you’ll find big differences between different industries, and between individual companies/organizations within those industries. For example, the average turnover rate in the utilities industry is just 7.2 percent, whereas for hospitality, the number is closer that of education at 29.3 percent.

In other words, turnover rate may not, by itself, tell you much about the health of a given industry. Instead, analysis from Gallup suggests that the focus should be on who is leaving, as opposed to just the raw number. After all, a turnover rate as seemingly low as 10 percent could actually be really bad if that 10 percent consists solely of an organization’s top performers.

Thus, when it comes to turnover rate, the story often isn’t as simple as the overall numbers suggest. For teachers, it’s more important to get a feel for who is leaving, than just a raw number. After all, a school that gets rid of a lot of poor-performing teachers isn’t necessarily a bad place to work – it just means that your fellow faculty members are likelier to be good at what they do. Whereas a school that loses its best teachers may not be the greatest place to work, even if its overall turnover rate is lower than average.