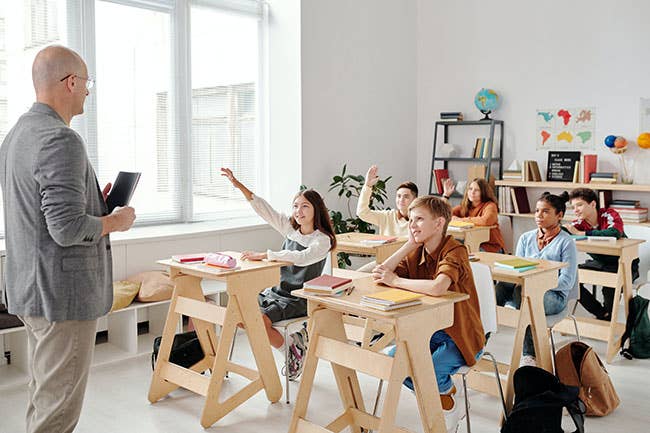 There has never been a more critical time to celebrate teachers. We are in rapidly changing times and teachers have gotten the brunt of the accompanying growing pains, with shifting security measures amid threats of school shootings and overcoming the hurdles of virtual learning. Teachers are on the front lines of modern challenges, and we depend on them to shape the American youth through global uncertainty.

We want to take this moment to shine a light on three particularly exceptional teachers. For these teachers, it's so much more than a job: It’s a lifelong passion and commitment to learning. 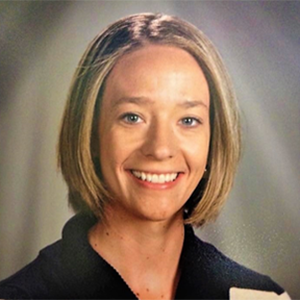 Justine is a third-grade teacher at White Sulphur Springs Elementary in Montana, and she has dedicated her career to the pursuit of constant learning. She knows that to best serve her students, she must continue sharpening her skills and education. This is one of the reasons Justine was the recipient of the U.S. Presidential Award for Mathematics and Science Teaching in 2019.

This award recognizes teachers for having a deep, expert knowledge of their subject matter and the ability to empower students to be successful. Winning this award is no small feat—it’s the highest honor given by the United States government to K–12 science, technology, engineering, mathematics, or computer science teaching.

This was an incredible honor for Justine, and it motivated her to pursue education that would improve her teaching skills.

“Getting the Presidential Award really spurred me to get my master’s degree,” Justine said. “It pushed me to that next level of teaching by becoming a student again so I could become a better teacher.”

It was important to Justine that she could keep teaching while pursuing advanced education, which inspired her to explore online education options and finally land on WGU. She loved that the competency-based curriculum allowed her to move through the coursework at her own pace.

“I knew WGU was my option. My schedule didn’t have to change to get my master’s degree. I held all my other jobs and was still able to get my degree in seven months.”

Since earning her Master of Science in Curriculum and Instruction, Justine has felt called to share her knowledge with her fellow educators. “I would say to anyone wanting to get their teaching degree that any time is the best time,” she said. “These kids are here, and they’re waiting for a really good teacher.” 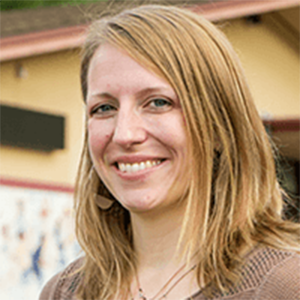 The best teachers are the ones that are truly passionate about what they do. Jillian Hernandez, a fifth-grade teacher and Arizona Teacher of the Year Award nominee, is a perfect example of that.

“I was not the person who grew up knowing that I wanted to be a teacher,” Jillian said. “I had an amazing educator for my English class, and I ended up being her teacher's assistant. She contracted laryngitis the first two weeks of school and she said to me, ‘What would you say if you were my voice these first two weeks of school?’ And I fell in love. I knew from that moment on that I wanted to teach.”

Jillian teaches at Puente de Hózhó Elementary School in Flagstaff, Arizona, where instructors teach in three different languages: Spanish, English, and Diné, to meet the needs of the diverse student body. To elevate her teaching skills, Jillian got her M.A. Mathematics Education (K–6) at Western Governors University. Since graduating, she has found that her advanced education is helping to make her work more impactful.

“Getting a degree at WGU, especially in the teaching of mathematics, has definitely come into play in my profession,” she said. “I received all these different strategies and viewpoints of how to engage students in math. I don't know that I would've naturally arrived there if I hadn't had that opportunity to go through a master's program in mathematics.”

Jillian was nominated by a fellow professor for the Arizona Teacher of the Year award.  As one of the top five finalists, she was recognized as an Ambassador of Excellence. “Receiving this recognition has changed me as an educator,” she said.

Jillian offers this advice to those considering getting their degree in teaching: “Now's actually the time. And we need people who bring a different perspective to come along with us and rethink and reimagine and make public education stronger than it ever has been.” 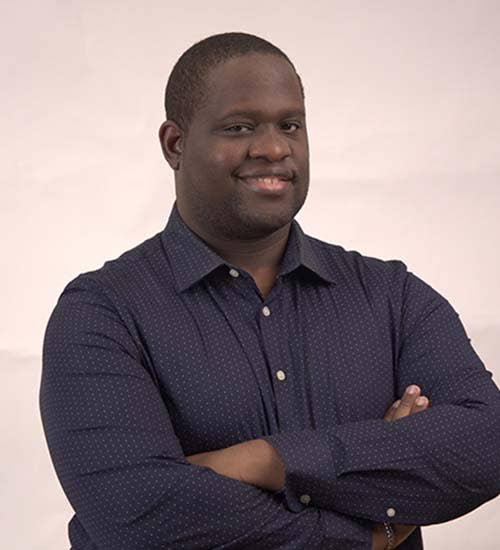 For Bency Pierre, a teacher for Plainview-Old Bethpage Central School District in Long Island, New York, the value he gets from teaching is “worth more than any paycheck.” He teaches Spanish at the middle school and French and social studies at the high school. One of his favorite parts about teaching is getting to have fun every day. “[As a teacher] I don’t have to grow up,” Bency laughs.

Bency is a model example of the type of teacher that changes students’ lives. He uses his master’s in English language learning from WGU to empower his students and add value to his school district. And he’s successful at that: The high school where he works was named by the U.S. Department of Education as one of 19 National Blue Ribbon schools in New York.

Bency prioritizes celebrating diversity and making sure all his students feel represented in the classroom. As an educator, Bency uses the opportunity to expose children to a different culture and nurture an appreciation for that. "I kind of get to plant that seed of empathy and perspective,” he says.

More than just a teacher, Bency cares deeply for the challenges that his middle and high school students face in their daily lives. He strives to strike a balance between supporting and guiding his students and allowing them to learn their own lessons. For this reason, many of Bency’s students regard him as a role model. “A lot of these students, the situations that they're dealing with, they may not have had figures in their life who believe in them or express that they see potential in them,” said Bency. “I show them that [potential] every day.”

Bency is inspired by his students and says nothing can compare to the joy he feels when he sees them succeed. This was one of the major drivers in Bency’s decision to pursue advanced education at WGU.

“I had been doing my research for a long time,” he said. When Bency found WGU, he knew it was exactly what he’d been looking for. Bency already had college credits and work experience, and WGU’s curriculum allowed him to build on that. At WGU, Bency was able to advance his education and earn his degree quickly.

Bency’s advice for teachers considering getting their degree from WGU is, “If you have [self-accountability] and can be consistent with the amount of work you put in, you're going to have a great time at WGU.”

WGU loves teachers, which is why we design our teaching programs to equip graduates with all the essential skills to empower students and lead a successful and fulfilling career. Current and aspiring teachers should look to teachers like Justine, Jillian, and Bency as the gold standard. Teaching is a great responsibility, and these three educators turn it into an art form by making a positive impact on their students.

Should I Be a Teacher or a Nurse?

Should you be a teacher or a nurse? Learn more about both professions to help you make your choice.