What is cognitive learning? 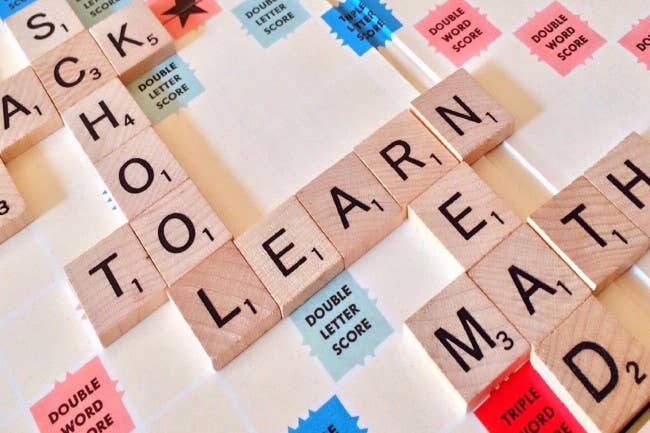 “No problem can withstand the assault of sustained thinking.” -Voltaire

Think back to your time in school. Was there a concept or subject that just clicked for you? You understood it clearly, and it made sense. Now, think about a time at school when you couldn’t understand a concept or subject no matter how hard you tried. Teachers face both of these situations with learners every single day. Some learners struggle with more things than others, and it’s a teacher’s role to work to help students understand and learn. That can be a lot of pressure on a teacher. One way current and aspiring teachers can be prepared to help learners who struggle is to consider different theories and tactics that could be helpful. As teachers work to understand more cognitive theories, they will have more tools at their disposal to create an environment full of knowledge and strategies for each unique student. If you’re working to get a teaching degree, it’s important to get knowledge about these different learning theories that could be important in helping you be the best teacher possible.

Cognitive understanding is an interesting learning theory that focuses on thought. Cognition encourages students to “think about their thinking” as a means to help them unlock a concept or subject they struggle with. Cognitive learning can help boost learner engagement and motivation as it gives them a new way to look at themselves and their brain. Cognition is the key to unlocking impactful knowledge and brain power for learners, increasing their skills. This guide will dive deeper into this theory and help teachers learn how to utilize it in their classroom.

This theory on cognition asks learners to look at thinking and mental processes, and how cognitive thinking can be influenced by external and internal factors. If your cognitive processes are working normally, it’s easier to learn. But if something is off with a cognitive process, difficulties can ensue. Cognitive learning can be broken down into social cognitive theory and cognitive behavioral theory.

The cognitive theory has an interesting and unique history. Plato and Descartes are two of the first philosophers to dive deeply into the theory of cognitive behavior and knowledge. Their ideas about knowledge and behavior spurred further thoughts on cognition. Researchers and psychologists like Wilhelm Wundt, William James, John Dewey, John Watson, and many others all researched and explored how the mind and thought works. Jean Piaget is highly looked to in the field of cognitive psychology for his research and insight on internal structures, knowledge, and the environment. Piaget is also known for his development levels that break down ages and comprehension abilities. More psychologists have come over time, and things like the invention of the computer have dramatically impacted how we understand the brain. As we’re able to actively look at the brain, we have a much better comprehension of it. Cognitive learning theory has adjusted and adapted as we learn over time, and every step in learning about this process is impactful in helping people every single day.

Social cognitive theory is the idea that learning happens in a social context and is impacted by the person, environment, and behavior. In social cognitive theory it is suggested that there are several factors that impact a person’s ability to perform and learn. Their internal thoughts, and external forces around them can both play an important role in their cognitive process. Social interactions, things they see around them, observed behavior, and how they interpret these things all impact behavior and learning. For example, a teacher can help students see the outcome of a certain behavior. They can show students that when they listen to instructions and follow quickly, there is more time at the end of the day for a reward. This gives students the motivation to follow that social behavior. 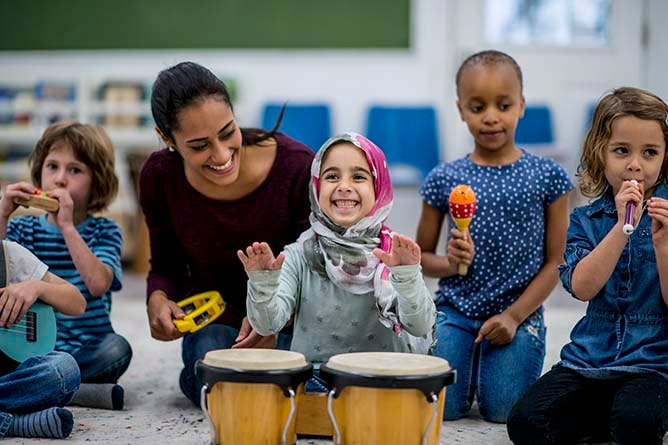 While you may now have a basic understanding of what cognitive learning theory is, it’s even more important to understand how to apply it in everyday life or the classroom. There are many types of cognitive learning and a wide variety of strategies you can utilize to help you maximize student achievement. Some of these strategies include:

All of these strategies can be crucial in helping students improve their writing skills, analytic skills, comprehension, retention, self-regulation, and more.

While it may feel like psychology and experiments are extremely regulated and hard to implement, cognitive learning theory and real classroom learning go hand-in-hand. The findings that psychologists make in experiments can have direct impacts on how teachers work to help students learn.

How to Use Cognitive Learning Strategies as an Educator

Teachers have a lot of pressure on them to help students learn the things they are supposed to. Focusing on learning theories can give teachers additional resources and strategies to help reach students and increase their understanding. If you’re pursuing a teaching degree, it’s a great idea to learn more about teaching and learning strategies to help you be a great teacher.