What is a penetration tester? 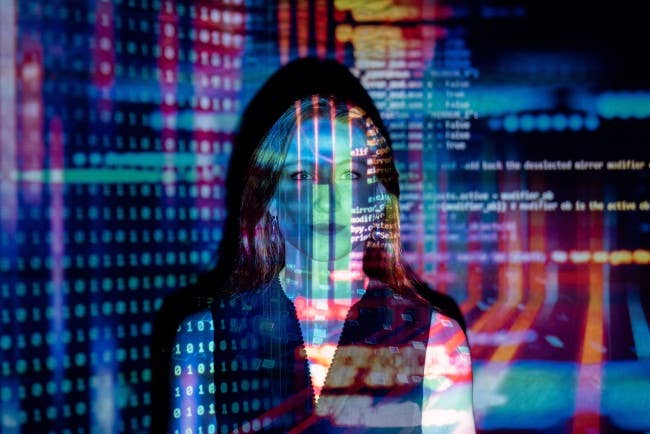 While no career is entirely future-proof, entering the world of IT—and more specifically, cybersecurity—is a very safe bet. The importance of network security continues to grow as more businesses use, collect, and share data as part of their daily practices. In fact, open cybersecurity positions have grown by 350% in the past eight years and there are currently 3.5 million unfilled jobs in the global market.

In addition to exceptional career stability, what attracts many to information technology is the wide variety of jobs that it affords. Whether your passion lies in cybersecurity or cybercrime, automation or AI, there’s undoubtedly a rewarding, well-paying position waiting for you. Take penetration testing, for example. These “ethical hacker” positions attract curious minds with advanced technical skills for security testing vulnerabilities in digital systems and computing networks.

Basically, pen testing let businesses know, “Is my data easy to steal?” And this is a very important question to answer. IBM estimates that U.S. companies lose an average of $7.35 million per data breach!

Now that we know why pen testing is so imperative, let’s look at what’s involved. Penetration tests usually have five stages:

Outside of network security testing, pen tests also challenge an organization’s incident response capabilities—i.e., how prepared they are to respond to an attack. The logic here is that the more practice companies get, the better they’ll cope with a real incident.

This leads us into the different categories of testing that you might run as an ethical hacker. Five general services meet varying needs for web applications or software:

An external penetration test targets company assets that are visible to external parties, such as websites, web applications, domain name servers (DNS), and emails. The goal of these tests is to see if hackers can gain access to and extract data from external systems. This type of penetration testing measures your vulnerability to outside attackers.

An internal penetration test simulates an attack by a malicious insider—someone with access to systems behind a company’s firewall. This pen testing method can be also used to screen employees on their vulnerability to external social engineering or phishing attacks where their credentials can be stolen.

In a blind test, pentesters are given the name of the enterprise that’s being targeted. This gives security personnel a real-time look into how an actual application assault would take place. It's a great way to measure vulnerability in penetration testing that isn't as controlled.

In a double-blind test, security personnel have no advance knowledge of a simulated attack. This stops them from shoring up their defenses before an attempted breach and provides a more realistic picture as to what areas need to be addressed. Vulnerability is really clear inside this penetration testing method, because security personal aren't ready for pentesters to hack, so they have to rely on their processes and strategies.

Lastly, in targeted testing, both the tester and security work together—keeping each other apprised of their movements. This gives the entire pen test team invaluable real-time feedback from a hacker’s point of view. This type of penetration testing is less about vulnerability and more about understanding the best strategies to implement moving forward. 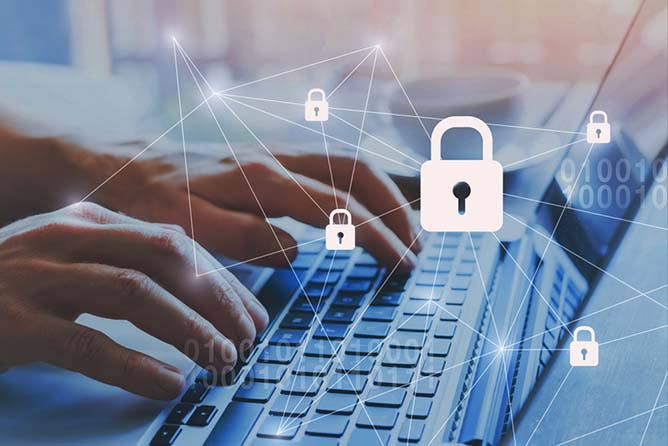 In addition to the industries we already covered (banking, service, and healthcare), many companies in the technology and information security sectors hire a large number of penetration testers—as do government and private-sector organizations.

As for their day-to-day responsibilities, ethical hackers spend most of their time running assessments and tests. These testers can work on-site or remotely and target both internal and external assets (as discussed earlier). A typical day can include:

Your career as a pen tester will move from junior to senior opportunities as you build experience. And, after mastering your profession, you can move into other management positions, including:

The typical journey to becoming a penetration tester begins with gaining basic technical skills and functional working knowledge of operating systems, coding, scripting, and programming. From there, you can work on getting your bachelor’s degree in computer science, IT, cybersecurity, or computer engineering. A degree in information assurance is especially suited for this occupation.

If you’d like to do both simultaneously—gain work experience and get your education—there are many respected online degree programs with flexible scheduling and access options. You should also look for a program that includes applicable certifications, as these certs can:

For reference, here are the certs that are most relevant for a career in penetration testing services:

After you’ve gained several years of experience, earned your bachelor’s, and acquired several certifications, you may also want to consider getting a graduate degree in IT—such as in cybersecurity or IT management. This will help you move into leadership roles and give you a large jump in pay.

Being an effective penetration tester requires both creativity and technical chops. Here are the most common hard and soft skills you’ll need for success:

In addition to being a rewarding job (you get to work as a full-time ethical hacker!), penetration testing also pays extremely well. According to PayScale, the average annual salary for a pen tester is $85,478. However, Indeed puts the average at $118,708.

If you earn your master’s degree and target a director-level job in the IT department, such as information security director, you could earn even more. This position’s average annual pay is $177,513 according to Salary.

Great pay, challenging and exciting work, and lots of room for advancement in an industry that’s booming. Being a pen tester definitely has its perks. If you’re technically inclined and have the discipline to pay your dues and get your degree(s), it’s definitely worth the investment. Here’s to a rewarding and lucrative career!

4 signs a cybersecurity career may be right for you.

Is cybersecurity right for you? Here are four characteristics that indicate that you'll feel at home in this career.

Cybersecurity salary: where can you go? (2020 update)

Cybersecurity jobs pay very well, and there are a lot of ways to make more as you grow.

What does a cyber security analyst do?

Learn more about the role of a cyber security analyst, how much money they make, and how you can become one.