Today's world is built on an intricate technological infrastructure through which valuable data is stored and exchanged at a staggering volume on devices around the globe. But with that technological growth has come an increase in malware and other cyberattacks. Malware is software created by hackers and cybercriminals to get unapproved access to computers, corrupt and exploit vulnerabilities in systems and user judgment, and steal valuable data—and it’s becoming more sophisticated.

Malware is now not only more sophisticated, but also more prevalent. In fact, over the last decade, Statista has reported an 87% increase in malware infections. It’s rampant and it’s complex. Cybersecurity hacking is now more nuanced than ever. That’s why malware analysts are so important. But what are malware analysts? They’re IT professionals who combine security engineering, digital forensics, and programming with the critical function of providing security intelligence. In short, malware analysts are detectives that proactively identify threats, diagnose issues, and keep computer systems safe.

A malware analyst identifies and anticipates adversarial attacks and installations to protect data and software systems from exploitation by competitors and maliciously motivated hackers. When a malware analyst cites a security event, they use all available information to understand the nature, degree, and impact of the attack event to advise on the minimization of negative consequences on system integrity.

Malware analysts typically work as part of a team of information security analysts while providing expertise to key stakeholders and decision makers to change responses to malware incidents within business, government, and health systems. 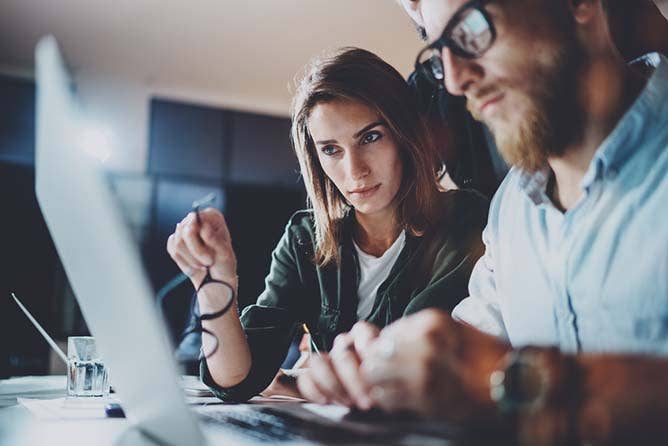 No two workdays are the same for malware analysts, since malware can be complex, nuanced, and difficult to identify and fix. Some of an analyst’s duties include:

Malware analysts possess a high level of technical expertise, so education is key. Many malware analysts pursue degrees in cybersecurity with a discipline in either information assurance or network engineering and security. Generally, a bachelor’s degree is the minimum requirement to become a malware analyst. That said, earning a master’s can set you apart. Here are the recommended steps:

Protect your career and earning potential with this degree....

Protect your career and earning potential with...

Protect your career and earning potential with this degree.

Some careers and jobs this degree will prepare you for:

Certifications included in this program at no extra cost include:

Become the authority on keeping infrastructures and information...

Become the authority on keeping infrastructures...

Become the authority on keeping infrastructures and information safe.

The curriculum is closely aligned with the National Initiative for Cybersecurity Education (NICE) Workforce Framework, plus includes the opportunity to earn these certifications:

This program was designed in collaboration with national intelligence organizations and IT industry leaders, ensuring you'll learn emerging technologies and best practices in security governance. 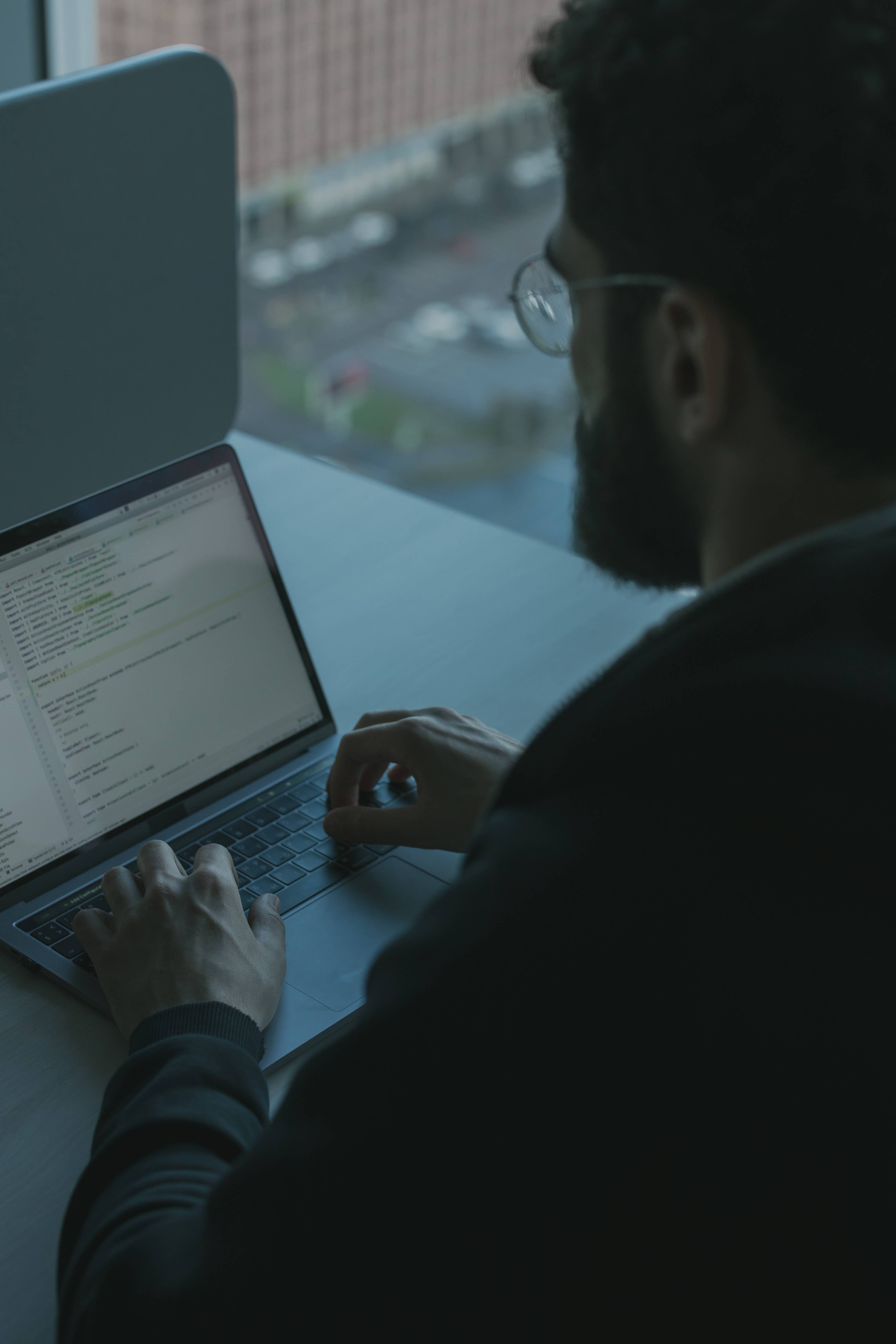 Malware analysts must be technically skilled, analytically minded, and expert in their communication. They should have:

How Much Does a Malware Analyst Make?

The median salary for “Malware Analysts” and “Information Security Analysts” is $102,600. The hourly pay is estimated at $49.33.

What Is the Projected Job Growth?

Where Do Malware Analysts Work?

Malware analysts typically work in the IT departments of large organizations with over 1,000 employees, but they can also work in cybersecurity companies or agencies and provide services to other companies and organizations as a service.

Learn more about degree programs that can prepare you for this lucrative career.