Back to School Scholarship 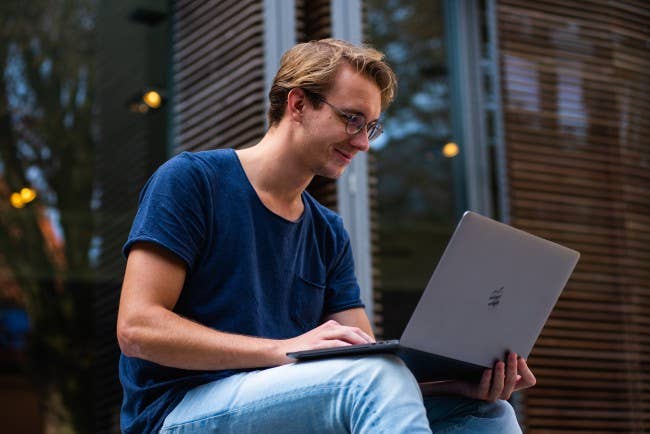 Find out what a bachelor’s or master’s degree can do for your career—and for your family’s future. You have what it takes to be a successful student—even if it’s been years or decades since you last cracked open a textbook. Thanks to WGU’s obsession with student success and low tuition, higher education is accessible to busy, working adults.

And thanks to the Back to School Scholarship, you may be able get your education for less.

Valued at up to $2,500 ($625 per term, for up to four terms), the Back to School Scholarship is open to new students in any of the more than 60 bachelor’s and master’s degree programs offered at WGU—in business, information technology, education, and health professions, including nursing.

WGU is a nationally recognized, regionally accredited, nonprofit university that has been named a Best Value School year after year and whose alumni are among the happiest in the nation. Just four years after graduation, WGU grads make an average of $20,300 more per year than when they enrolled (compared with a national average of $8,200)1. That’s just one of the many reasons 77% of WGU grads say their education was worth the cost2, and 97% have recommended WGU to others3.

This scholarship will be credited to your account at the rate of $625 per six-month term, renewable for up to four terms.

Discover why WGU is the ideal place to pursue the degree you need for your career goals.

Thank you to our donors.

Scholarship opportunities are made possible in part by the generous support of many companies, foundations, partner organizations, and individuals, including WGU alumni, faculty, and staff.

View all of our online college degree programs.