When Krystal Covington moved to Denver from Detroit in 2013, she was starting over in many ways. She was not only leaving behind a job, a car, and the familiar sights and sounds of home: She was faced with the intimidating task of building an entirely new personal and professional support network from scratch.

But, as she attended various networking groups in her new city, she felt there was something lacking.

Rather than give up, Krystal, who earned her MBA from WGU, took the unique step of building something new: An organization dedicated to helping women throughout the city build their confidence and key business skills, such as negotiating fair pay and earning their true worth.

From its humble beginnings as a series of small meetings in Denver coffee shops, Women of Denver (WOD) has become one of the fastest-growing professional development organizations of its kind in the country.

Its success in attracting so many members and inspiring so many women can ironically be traced back to a key distinction featured in boldface on the organization’s website: “This isn’t networking.”

Instead, Krystal makes it clear that her aim with WOD is to, “help as many women as possible find an authentic way to showcase their natural gifts.”

“There's so much we could unravel here, but for many of us we spend so much of our time at work playing a role that's far from our reality,” Krystal wrote on the WOD blog. “The very nature of work invites us to build a facade, put on a show, and fit the mold of what we believe is a good corporate woman.”

This candor and hard-fought authenticity have powered WOD’s success, and turned Krystal into a rising star and thought leader in her community. She was even recently tapped to do a live interview with tennis legend and activist Billie Jean King before an audience of 3,000—no small feat for a self-described introvert who has worked hard to compete with peers who might be naturally more outgoing.

In her work founding Women of Denver, and as the author of the book The 4 Keys to Influence, the notion of getting ahead because of who you are, not despite of it, comes through as a consistent refrain. But she also makes clear that this isn’t a process of settling for things the way they are, but of continuously finding ways to challenge yourself.

“I put myself in vulnerable situations and then reflect back and take in what I learn,” she said.

Thankfully for the thousands of women in the Denver area who have had the opportunity to connect and grow because of her organization, Krystal has never been afraid to show can be accomplished when you embrace who you are and move boldly forward. 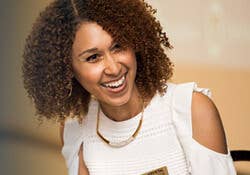 Krystal built on her natural gifts with an MBA degree.

Interested in a similar path? Check out Business degrees at WGU.

IT trailblazer and WGU grad Sarah Merritt is leading the way for women in STEM.

Michelle Johnson makes the classroom a haven for at-risk teens. 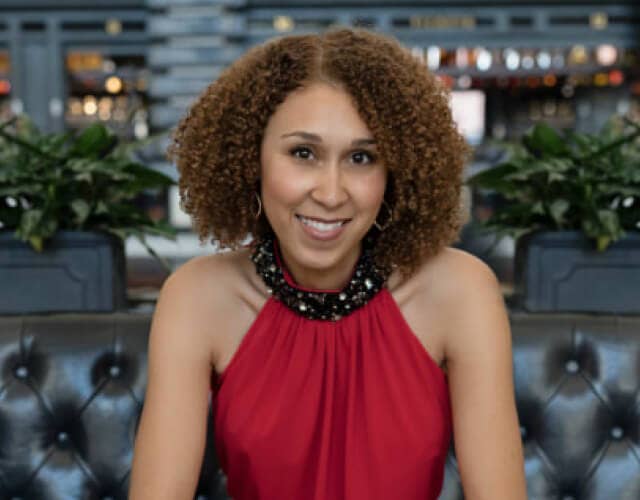 Know someone who’s defying the odds to achieve their career dreams? A degree from WGU may be just what they're looking for. 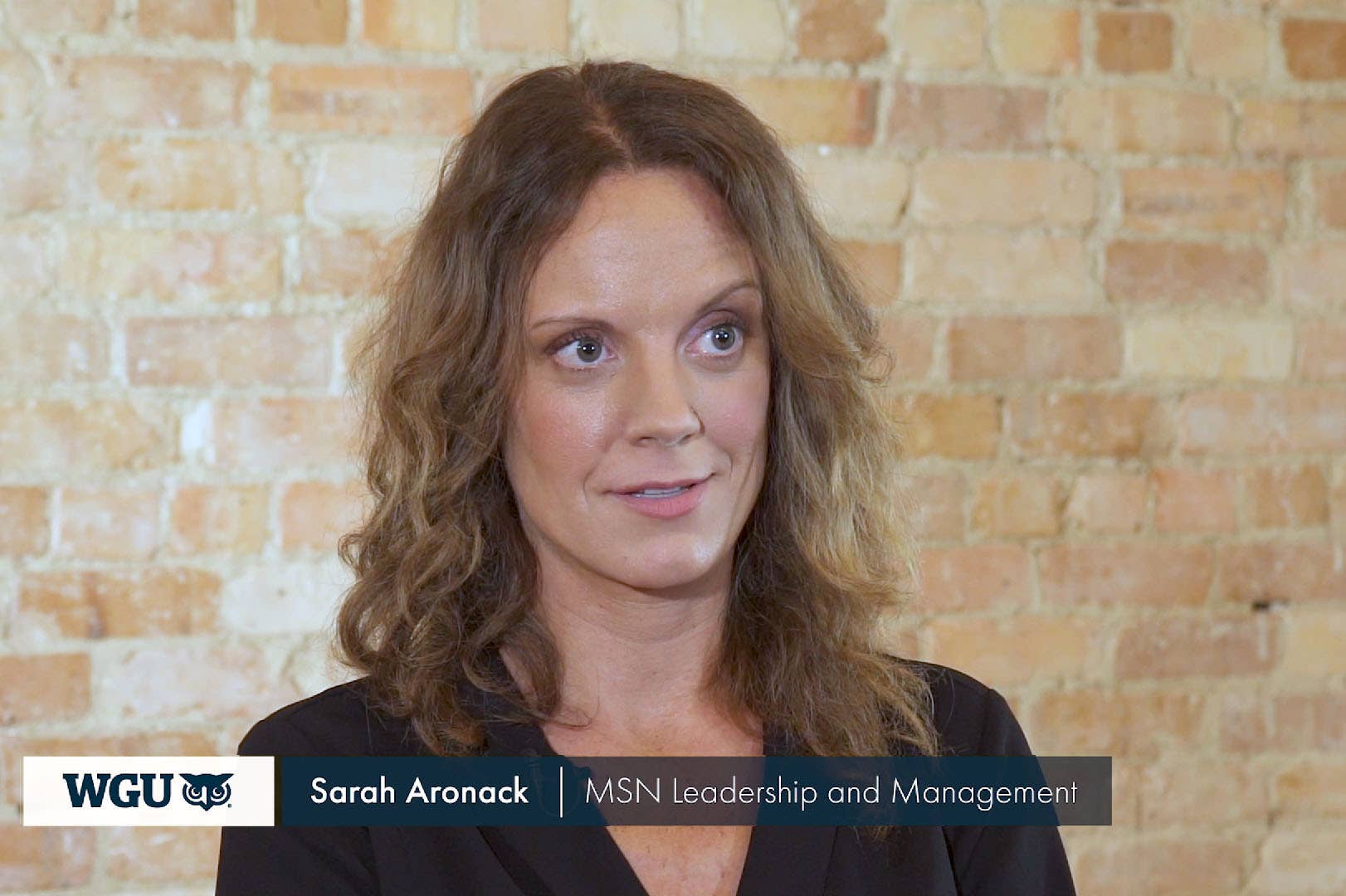 Soon after becoming the Director of Nursing at a local hospital, Sarah found out that she had 30 days to change the hospital’s policies or risk losing key Medicare and Medicaid funding, a move that would force the hospital to close. That enormous task became Sarah’s WGU capstone project. 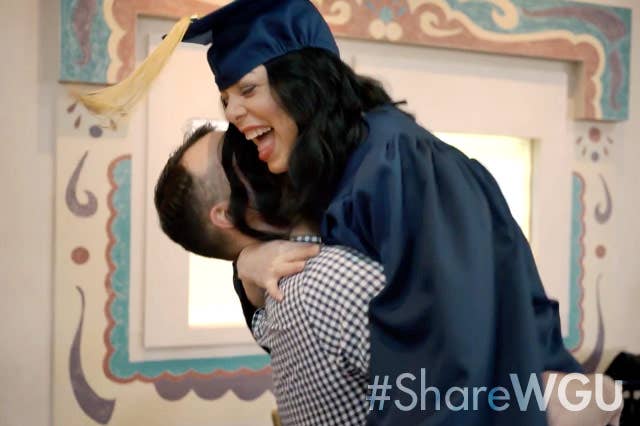 "There is nothing more exhilarating than being able to set a goal for yourself. And realize that you have successfully completed it."

Julie Young shares her story about how she overcame her own disability to help her non-typical students. 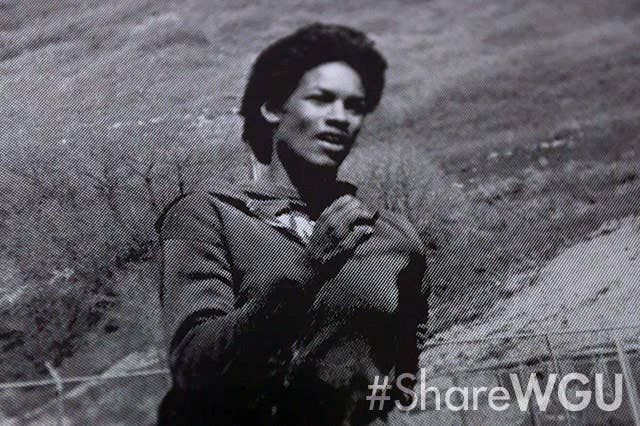