“I remember being in a class one day and the teacher told me, ‘You’re just not going to amount to anything—ever—in life,” he recalls.

Diagnosed with ADHD and seen by his teachers and peers as “a troubled kid” growing up, Rashaan spent much of his childhood believing those dismissive words. He trudged and struggled through grade school and made it to the ninth grade before dropping out.

The ranks of successful people throughout history are full of men and women who very well could have given up because of failures and struggles in their early lives—and the cruel words of authority figures who doubted their potential.

From Henry Ford to Michael Jordan, Shakira to Beethoven, and van Gogh to Dr. Seuss, many of humankind’s most brilliant talents were demeaned as hopeless at some point or another.

And each of them found the motivation to push forward anyway. Meet 10 other famous folks whose successes started as failures.

For Rashaan, who spent years as a dishwasher in restaurants after failing to complete high school, that motivation came from having a strong example of perseverance to look up to: his mother, who worked full time and attended college while suffering the pain of lupus.

Years later, at the commencement ceremony celebrating his master’s degree, Rashaan—who was invited to be one of the ceremony’s speakers—remembered watching Mom keep going. With tears in his eyes, his voice breaking, and the audience applauding and cheering, Rashaan said, “I thought to myself, ‘If she isn’t giving up, how can I?’”

That’s not to say that sticking with it was easy. While enrolled in his degree programs—first a B.S. Business – IT Management undergraduate program, then a master’s program in Cybersecurity and Information Assurance, both at Western Governors University—he faced a number of hardships. He was unemployed on four separate occasions. He was evicted from his home. His father died five months before Rashaan’s graduation.

With each hardship, Rashaan wanted to give up. Then, he thought about his mom, and the thought came back to him.

So he kept going. And assessment by assessment, paper by paper, course by course, he proved just how capable he was of learning—and mastering—the knowledge and skills employers were looking for.

Today, Rashaan has two college degrees and a résumé boasting just about every IT certification he could possibly need. His hard work has paid off—he now works as a Cyber Information Assurance Analyst IV at one of the world’s largest aerospace and defense technology contractors. With his highly coveted skillset, Rashaan now finds himself in the unique situation where employers have openly fought over him.

In fact, in his commencement speech, Rashaan vividly recalled interviewing for a position with the National Security Agency. His first interview took place at a hiring event, where the competition was steep.

I was eventually offered two different positions that I declined because, when I told my current employer that I was planning on leaving due to an offer with the NSA, they doubled my salary amount.”

Never give up. It’s a mantra that has served him well—and placed him in the ranks of the likes of Winston Churchill and Dame Judi Dench, people who were told they lacked what it takes to succeed, but refused to listen.

“I would definitely say that I’m a person that doesn’t give up,” Rashaan says. “My mom always taught me that if one thing goes bad, if one door closes, another one will open. If something is not working out, move on to the next thing, but don’t ever give up.” 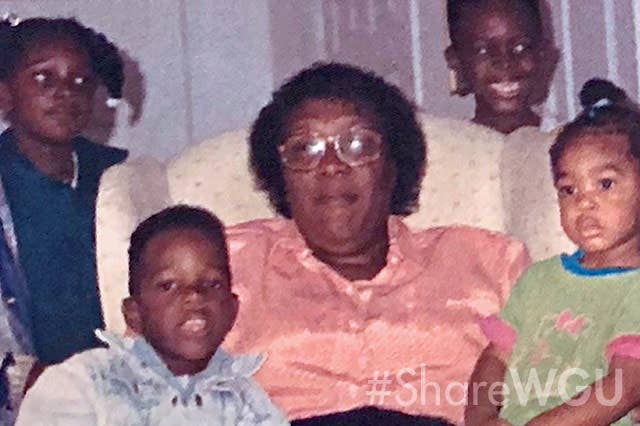 Young Rashaan with his family.
Rashaan atop his mother's shoulders. 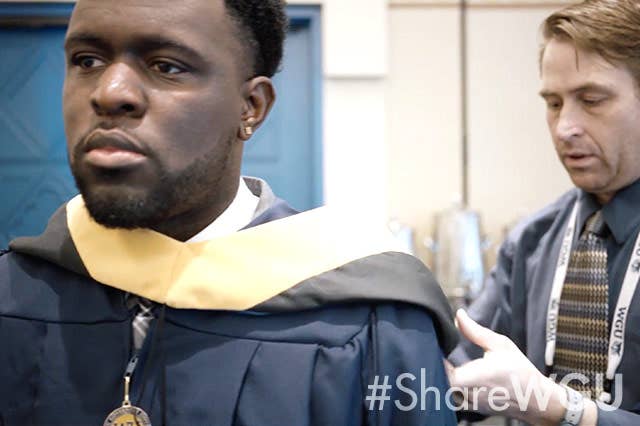 Success stories can be found in every field and industry. Rashaan's took place in the high-growth field of cybersecurity. Interested in a similar path? Check out these cybersecurity career stats and facts, courtesy of LinkedIn and WGU. 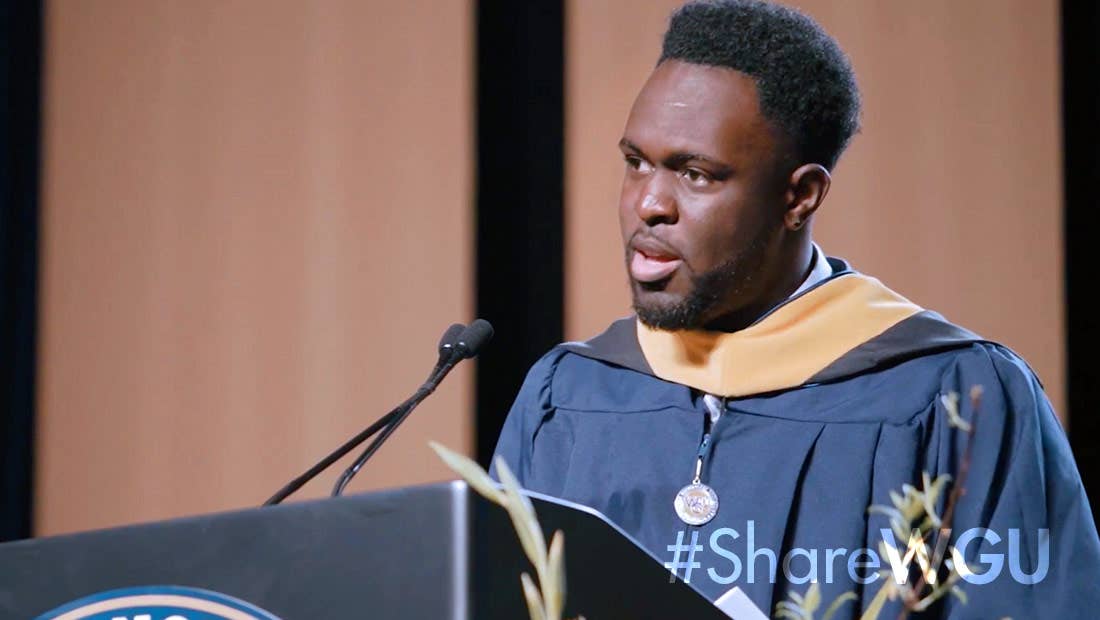 Rashaan delivering his address as a graduate speaker at his master's degree commencement ceremony.

WGU endeavors to inspire personal achievement in education and leadership. We know that education is a catalyst for bettering the lives of individuals, families and communities.  #ShareWGU

There are hundreds and hundreds of stories like it: A young person with big dreams and high hopes bumps up against a teacher, coach, parent, critic, or boss who aims to dash them. That person goes on to make an indelible mark on his or her field. Here are just a few legends and icons reputed to have been vindicated by success after being dismissed as a failure in the making: 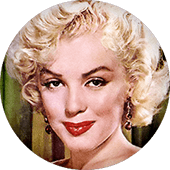 One of the most recognizable actresses and models in modern history was told by modeling agencies that she didn’t have the looks to be successful. Maybe she should consider becoming a secretary, they told her. 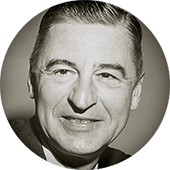 Theodor Seuss Geisel a.k.a. “Dr. Seuss” may be the most famous, most quoted, most cherished children’s author of the last century. His first book, And to Think I Saw It on Mulberry Street, was rejected 28 times before finally being published. 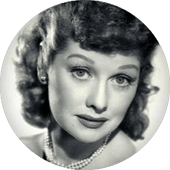 The star of I Love Lucy and 13-time Emmy nominee was reportedly told by her theater and drama teachers to try another profession. Among her "flaws," the woman who would become one of the 20th century's bravest, most groundbreaking performers was kicked out of drama school for being too scared to perform. 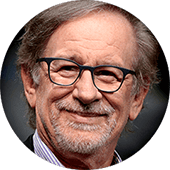 The director of E.T., Jurassic Park, and Schindler’s List was rejected from the University of Southern California School of Theater, Film, and Television three times. 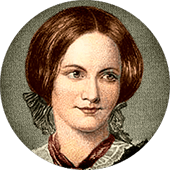 “She writes indifferently,” her teachers at Clergy Daughters’ School reported, “and knows nothing of grammar, geography, history, or accomplishments.” Turns out, she knows a thing or two about writing literature that stands the test of time. 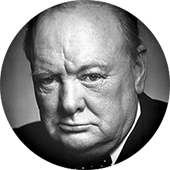 Regarded today as one of the great world leaders of the 20th century, credited with guiding not only his country but the world through one of history’s greatest tragedies, his school reports from St. George’s School told a different story: “He is a constant trouble to everybody and is always in some scrape or other. He cannot be trusted to behave himself everywhere.” 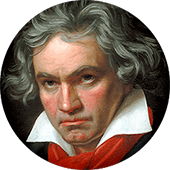 His music teachers called him hopeless. He was seen as overly interested in composing at the expense of practicing playing music—resulting in pretty awkward violin skills. He even went deaf. But today, he is remembered for writing perhaps some of the most well-known and beloved symphonies of all time. 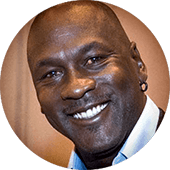 Cut from his high school basketball team, he went on to redefine the game during his nearly two-decade NBA career—scoring more than 32,000 points, winning six NBA championships, and being named MVP five times. But also: “I have missed more than 9,000 shots in my career. I have lost almost 300 games. On 26 occasions I have been entrusted to take the game winning shot, and I missed. I've failed over and over and over again in my life. And that is why I succeed.” 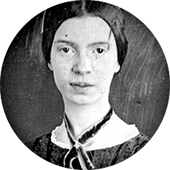 A beloved poet who changed the way we read and write poetry, she died having seen fewer than a dozen of her 1,800 completed poems published. 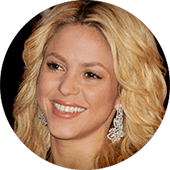 “You can’t be in the school choir,” the music teacher at her childhood Catholic school reportedly told her. “You sound like a goat.”

It’s one of the hottest, most in-demand—and most crucially needed—careers in today’s highly virtual society. Cybersecurity experts work tirelessly to protect us and our institutions from constantly evolving threats of a kind the world has never seen before. Rashaan Green could have given up as a ninth-grade dropout; instead, he stuck with it, earned two college degrees, and is contributing his unique skills to solving our biggest problems. Some quick stats about cybersecurity, courtesy of LinkedIn and Western Governors University: 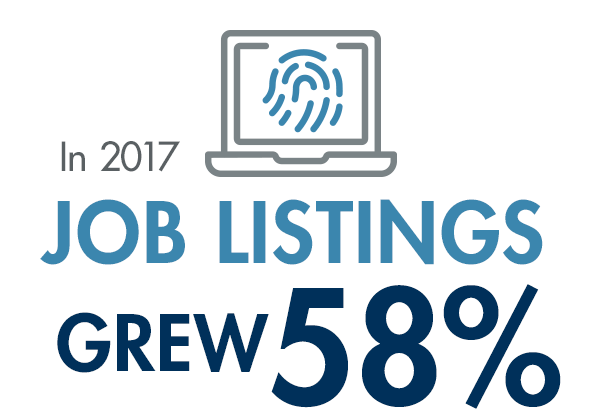 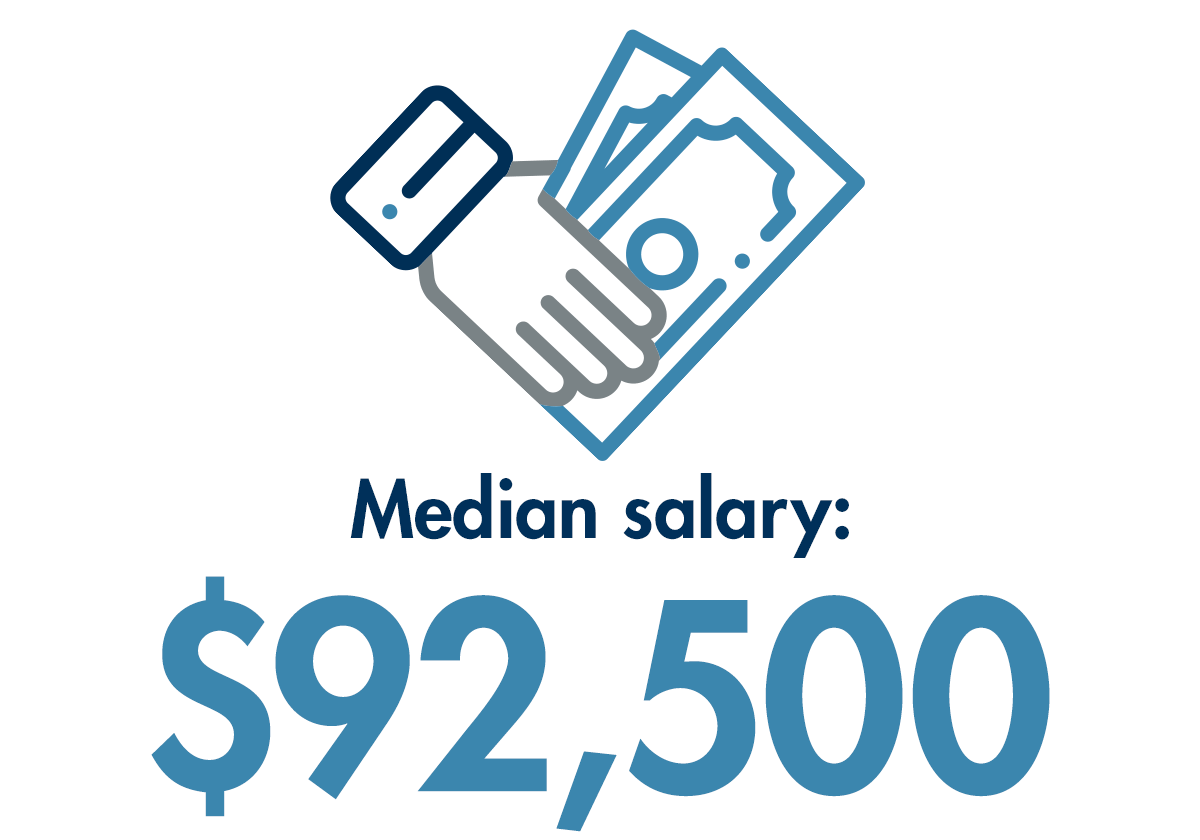 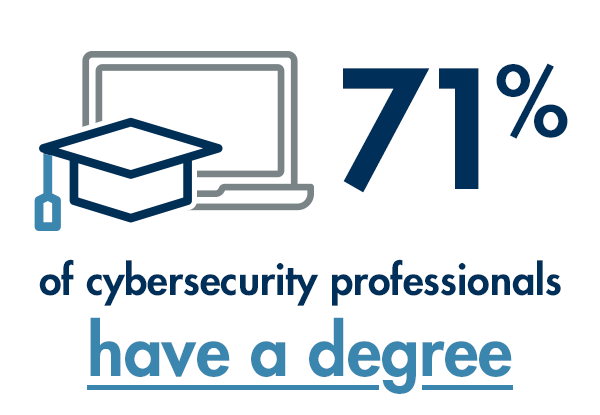 Refer a friend to WGU. 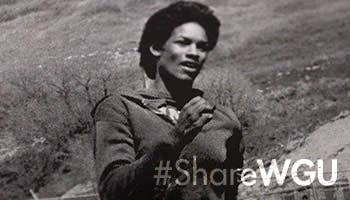 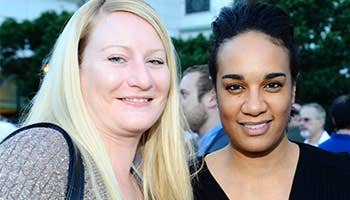 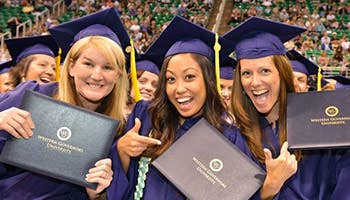 "Disruptive innovation" is all about rethinking the way we've always done things—and offering something better. LinkedIn observes that WGU is doing that in the higher education industry by "helping people disrupt themselves."