Computer Science Skills to Put on Your Resume 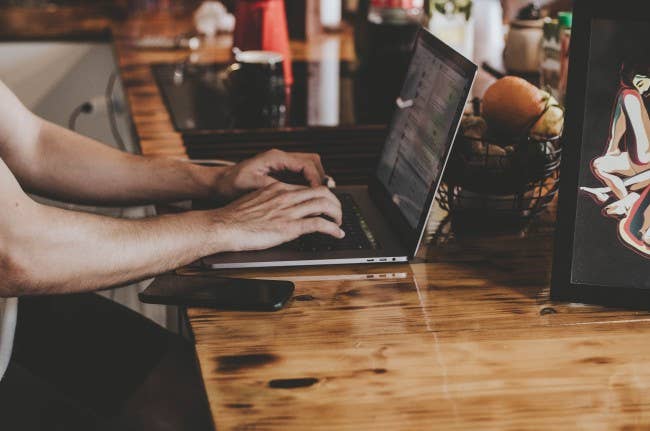 Hard skills are the specific abilities you use to succeed in your daily job. When it comes to IT, a lot of these skills are technical in nature. They’re important for computer science candidates to list on their résumés. Many of the skills below are ones you learn as a WGU student. 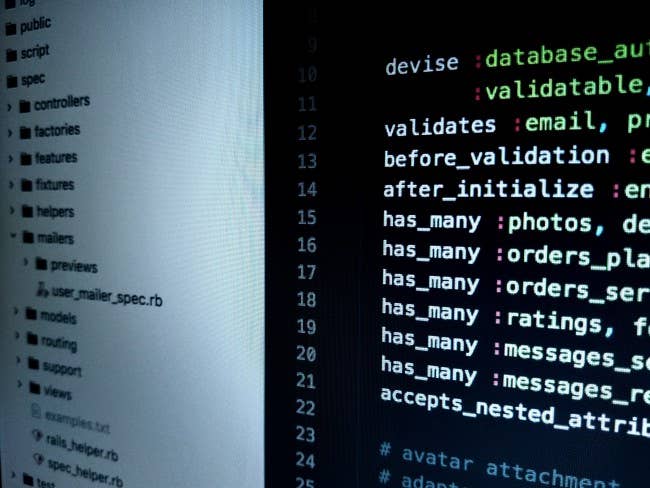 Computer and technology skills. It’s vital you have advanced computer and technology skills to excel in an IT position. This can include knowledge of hardware, understanding of operating systems, proficiency in typing, and prowess in working in spreadsheets and on presentations. When you earn a degree from WGU, you gain all of these vital computer skills as you progress through your coursework.

Data analysis. In any IT job, you’ll need to be able to interpret and analyze complex data. On your résumé, highlight proficiency with data software and demonstrate that you know how to produce actionable reports. This shows you want to not just do the work but also understand how that work influences results. Data analysis helps inform future decisions and explains to everyone, from consumers to executives, how a project performed and what that means for an organization.

Technical writing. Technical writing has a very specific purpose in the IT world. IT professionals may write technical documentation to give explanation and direction for IT situations. Employers want to see that you not only have knowledge and skills, but can also explain your projects to others. Upleveling your technical writing skills on your résumé will show employers you’ll be able to succinctly train and orient others through writing or write up any articles or informationals needed for projects.

Mathematics. A solid understanding of math and formulas will help you excel in the field of computer science. Whether it’s statistics or calculus, your math knowledge will come in handy when you need to run formulas and solve problems as part of your coding and development. Listing math as a skill on your computer science résumé will let potential employers know you have the knowledge and skills to solve complex problems.

Soft skills are sometimes broadly called “people skills.” They’re the intangible qualities you bring to a job that are vital to how you interact with others. Soft skills can even impact your efficiency and ability to perform the technical aspects of your job. The following skills are important for your success in IT.

Attention to detail. In the computer science and IT field, attention to detail is vital. You must be able to look at long lines of code and identify anything amiss. Having an eye for small details can help you have a huge impact on projects. Listing on your résumé that you’re detail-oriented shows potential employers you understand how impactful small elements are to the larger project. Being a stickler for the details can be an immense strength.

Creativity. Some people think computer science is all logical, dry work. But that’s simply not true. Creativity is key to solving problems and creating functional, modern web applications and websites. When you put creativity on your résumé, the hiring manager can see you’re someone who’ll think outside the box to solve problems and give unique solutions.

Communication. In the IT world, communication is key. This soft skill is vital to help you talk to clients, coworkers, and managers. Show you’re skilled when it comes to explaining your projects, objectives, and timelines. Listing communication on your résumé shows you recognize the importance of communicating clearly in your job. It’s wise to show employers that you have a willingness to engage respectfully in  workplace communication.

Time management. In most jobs in the computer science field, there are tight deadlines, competing priorities, and quick transitions between tasks. Effective time management will help you stay on top of the various tasks and projects you’ll face. By listing time management on your résumé, you show potential employers you’re dedicated to hitting deadlines and you’ll be productive and efficient in your work.

Teamwork & cooperation. Being a good team player is key in any organization, but it’s particularly important if you’re working in computer science. Many times, software engineers, data scientists, and IT professionals are expected to collaborate with a number of different groups within an organization to ensure timelines are met and expectations are fulfilled.

Analysis. Computer science is a highly analytical field. You must be able to analyze hundreds of lines of code to troubleshoot and find solutions. Above all, being proactive is key, as it’s important to ensure quality at the creation stage to avoid costly fixes later. The most impactful type of analysis involves taking data and deriving conclusions that drive change and produce measurable results for an organization.

Organization. If you’re preparing a computer science résumé, organization should be a top skill on your list. Why? Because staying organized is vital to not only your productivity, but to the success of a business. For instance, if you’re working on complex lines of code and you can’t keep your work organized, you could make very costly mistakes that could cause systems to stop functioning or even result in sensitive data being exposed.

Training and teaching. Showing that you’re a willing teacher can help you stand out when you’re searching for a job. Someone with a mindset to lift and guide others can make a large impact in any organization. Being technically proficient is par for the course, but training and leadership skills can set you apart. 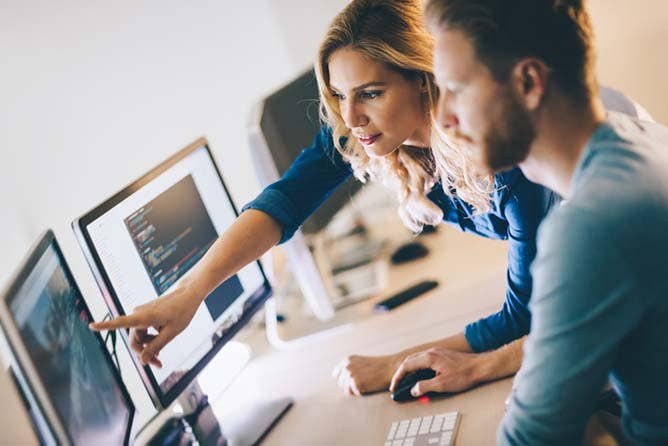 C# is a general, multipurpose language designed for Microsoft platforms. It requires the .NET framework on Windows to work. C# is considered a hybrid of Java, C++ and C languages. C# is quickly becoming an extremely popular coding language, and putting it on your résumé shows the hiring manager that you’re up-to-date on new and popular languages. Since it’s a combination of other languages, employers can assume you know or can learn other languages quickly.

C# programming language can be used to build almost anything, but is best suited for coding Windows desktop applications and games. If this is the kind of computer science job you’re looking for, be sure to highlight C# proficiency on your résumé. C# is also becoming popular for web and mobile development, so if you’re searching for a job building mobile or web applications, listing C# on your résumé is a smart idea. At WGU, we offer software development degrees with two tracks, C# and Java, so you can pick which track will be most effective for you. You will have the chance to learn both languages in WGU programs.

C++ is another general-purpose programming language similar to C#. What separates C++ from other languages is mainly its ability to precisely define operations for a computer to perform. Most of these operations involve manipulating numbers and text, but anything the computer can do can be programmed in C++. It’s a great programming language to list on your résumé because it shows you’re versatile, as you’re comfortable working in a language that has the ability to manipulate anything on a computer.

Java is a popular computer coding language that allows programmers to write instructions in common English, instead of numeric codes. It’s one of the easiest programming languages because it uses understandable language instead of complex codes. Java is used for writing programs and uses open source, or community built projects, to work. It can deploy, debug, and monitor other Java applications on the cloud as well.

Android apps can be built on Java, so putting Java on your résumé can make you marketable. WGU offers courses on Java in the software development, data management and data analytics, and computer science bachelor’s degrees. These programs utilize Java coursework to help students be prepared for specific software development tasks they need to be ready for.

Python is a higher-level programming language and is used to develop desktop applications, websites, and web applications. Because it is more high-level, common programming tasks are taken care of, allowing you to focus on core functionality. Python has simple syntax rules, making it easier to keep the code readable. Python is used to process text, display images or numbers, solve equations, and save data. Listing Python proficiency on your résumé shows that you have skills in a well-established coding language used across various industries for many different functions.

Preparing your résumé after getting a WGU degree will help you impress potential employers. Listing the right hard and soft skills on a computer science résumé is key to making sure you clearly demonstrate what you are capable of doing.

Number of cybersecurity jobs in Atlanta is rising.

Atlanta is listed as one of the burgeoning capitals in the U.S. for high-paying cybersecurity careers.

Learn about six stable, high paying IT careers that could be the perfect fit for you.

The 6 best entry-level IT jobs.

IT is one of the fastest-growing industries with a wealth of entry-level jobs. Read this guide to get yours.