The pros and cons of the gig economy. 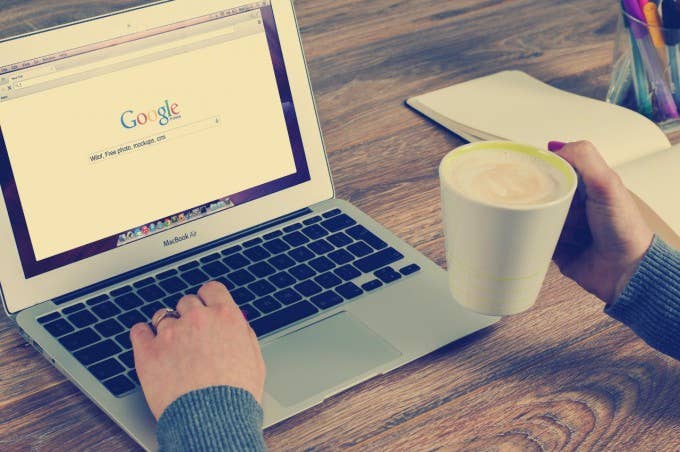 You may have heard different studies or information on the “gig economy” and wondered what exactly they are talking about. The gig economy isn’t as confusing as it may seem. It’s simply the idea that a diverse group of people with differing vocational skills are earning their money in a similar way. Another way to put it is freelance or contract work. Workers in the gig economy make money by matching with individual clients and completing work, or “gigs” for those clients to earn their money. Some gigs are as short as a five-minute survey, others are month or year-long projects. Regardless of how long the gig is, workers who earn their income through the gig economy must have a next project once their current one is done. 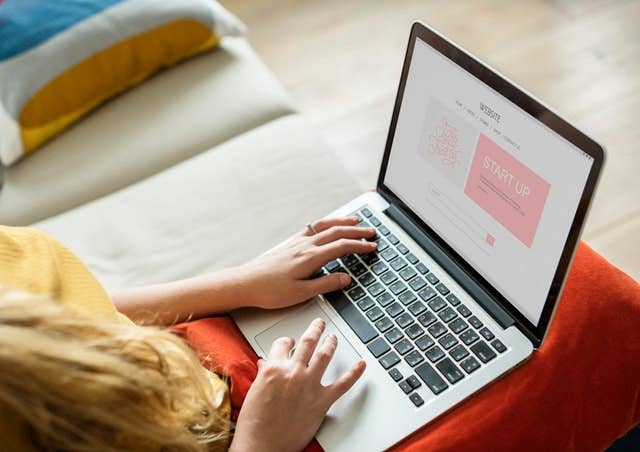 There are a variety of pros to being a freelancer in the gig economy:

Many freelance workers in the gig economy find that their status allows them great flexibility. From working the hours they desire, to working where they want, there are many options for gig economy workers. Often a task will be given to a worker with an end date, and how and when they accomplish that task is up to them. Often workers are able to work at hours that suit them and their needs and on days that work for them. Some may find that early mornings on the weekends are the ideal time to get their work done, and that may not be an option with a traditional job. Workers are often given the flexibility to work from a remote office or from home. This is often attractive to people who are trying to work around family schedules.

Gig economy workers may find they have a wide variety of jobs to complete. Instead of similar, monotonous tasks to be done each day, each project or gig may be filled with different elements that make the work interesting. Workers may then find that they are more excited about projects and able to be more creative with their work because it varies each day.

Pay for freelance workers is variable from company to company. Some companies pay gig workers less, while many pay their workers more because they aren’t having to pay benefits in addition to salary. Often they are able to charge hourly rates for their time. This means they are able to control their work hours and get paid for extra hours on the clock. Things like meetings and phone calls in addition to regular work are billable. Obtaining higher education while working in a gig economy job is possible because both are extremely flexible. Adding another degree to your resume can potentially help you earn more money, as a freelancer or as a full-time employee.

Many gig economy workers may find that an online degree is an ideal way for them to get the education needed to be qualified for freelance jobs. Online degrees from WGU have similar pros when it comes to flexibility and independence, which may appeal to those who want to end up working in a gig economy job.

While there are quite a few pros to gig economy jobs, there are also downsides that make it difficult:

Unfortunately, for most gig economy jobs, benefits aren’t part of the package. Because you’re not a full-time employee of the organization, the laws regarding the benefits the company needs to give you are different. Some businesses will offer benefits to longer-term contractors, but this is rare. Gig economy workers should plan on budgeting for purchasing private insurance. They also need to plan retirement and budget how much of a paycheck to put towards that each month. From IRAs to 401ks, there are many options for how to save money for retirement. Most businesses will not handle this for freelance workers, so it’s best to talk to a financial advisor and find out what the options are and which is best for each individual situation.

Similarly, most companies won’t remove taxes from your paycheck for you. That means paying taxes is something you’ll have to plan for. The IRS allows you to pay quarterly tax payments based on what you’ve earned. Most freelancers should plan on paying 25-30 percent of each of their paychecks for taxes in order to not owe the IRS come tax time. These tax payments can simply be a check mailed to the IRS with the proper paperwork.

Gig economy workers are also usually responsible for personal expenses associated with working, like laptops and cell phones. While these can be written off for taxes, it’s important to be careful with what you deduct. Many freelancers find it best to work with an accountant so they can go over all the things they use for their work, and know what to write-off for their taxes.

Some workers may find the remote, removed life of the gig economy a problem. Often freelance workers don’t go into the office and miss on the social elements present there. From parties to regular watercooler talks, gig economy workers may find they spend their day alone, working from home or from a remote site. While this adds flexibility, it can also cause isolation from the other workers and the feeling of being removed or left out.

Gig economy workers have to regularly be working to find their next gig, or be prepared for changes in their current one. This can lead to stress, as most people appreciate feeling secure and steady in their employment. Gig economy workers sometimes face unexpected changes in their jobs, from being let go, to a change in their salary. There is also stress in being removed from other employees and if there are questions or issues with a project, that can be difficult to communicate. 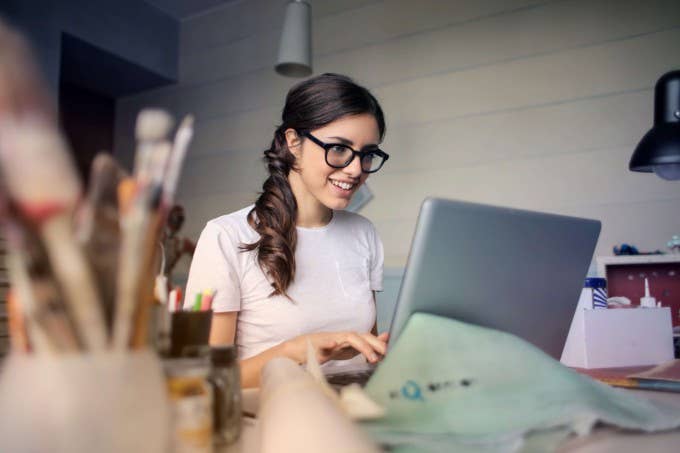 Because companies don’t have to pay for benefits or the onboarding costs of a full-time, new employee, freelance workers often have a lower cost than other workers. Employers are able to pay a salary and sometimes don’t even have to provide work equipment for gig economy workers. This allows them to cut costs and just pay for the actual labor that a freelancer gives.

Many smaller or startup companies find freelance workers allow them to quickly scale their company. Without the need to provide office space, equipment, and benefits, small companies simply need to find people who have their own computer and are able to do the work. These workers can be found fast and with little marketing, sometimes through word of mouth. Then companies are able to meet goals and demands of their market while still keeping their costs low. They are able to save time and money setting up healthcare or HR programs and can simply hire workers to do simple projects that need to be done at the time.

Utilizing gig economy workers allows businesses to have a diverse pool of flexible workers at their disposal. These workers often work different hours from normal business hours, so needing something done late at night or early in the morning is less difficult. Workers are also often willing to do some weekend work, since they can do it from home, giving businesses options and flexibility. Gig economy workers are often various ages and skill levels, and businesses can utilize workers for different projects based on their skills. The often varying backgrounds gig economy workers bring to the table can actually allow for more creativity and ideas for the company.

Sometimes, gig economy workers are looking for remote jobs because they aren’t willing to work as hard. This is unfortunate for businesses, and they should be thorough in setting up expectations and in selecting freelance workers to ensure they will have a reliable employee.

Businesses interested in hiring freelance workers need to understand all the regulations for contractor status in their state. Some states require written agreements, others are “at-will” statements, meaning either employee or employer can end the relationship at any time. There is often paperwork that needs to be filed and income information that is different from regular, full-time employees that needs to be given for taxes. This can be a bit of headache for businesses to navigate.

Workers in the gig economy are vital to the ever-changing landscape of the corporate world. While there are both pros and cons to freelance workers, all sides can agree that gig economy careers are continuing to impact businesses.

More industries are adopting remote work policies, and the IT industry is jumping on board.

What are the best gig economy jobs and apps?

Learn which gig economy jobs and apps can best help you boost your career.

Who is Gen Z and How Will They Impact the Workplace?

With Generation Z in the workplace, how will the business world have to adjust to this next generation of workers?