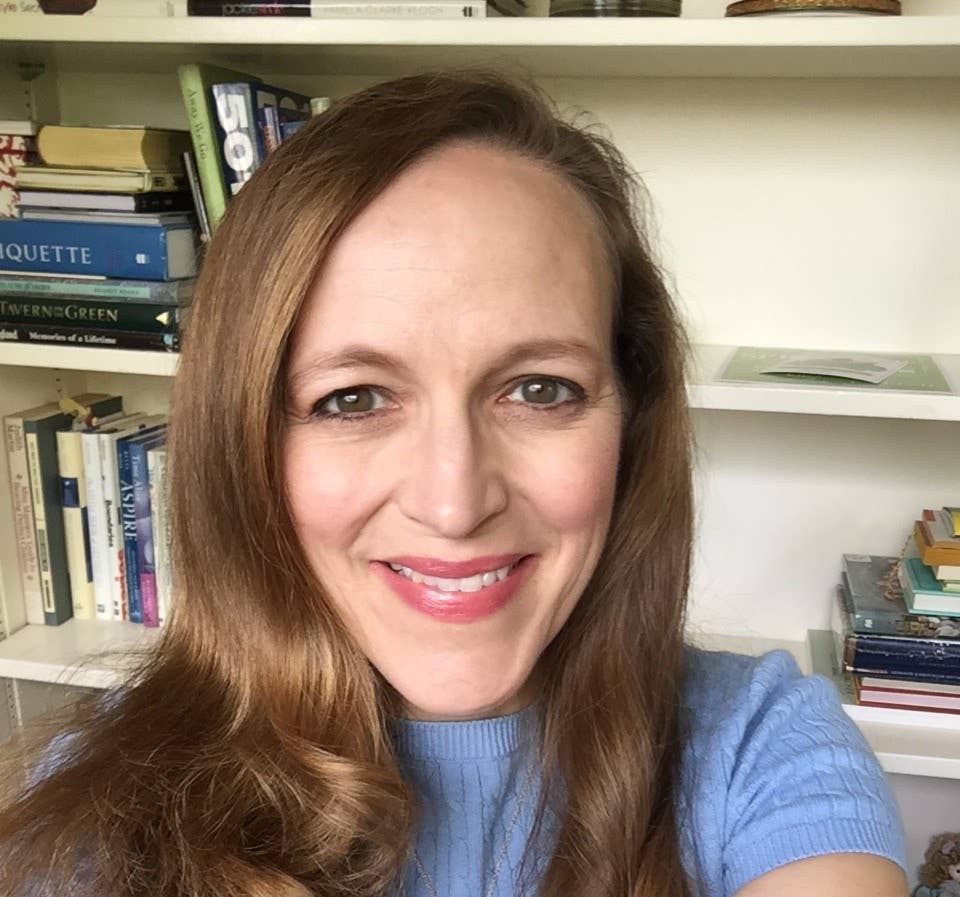 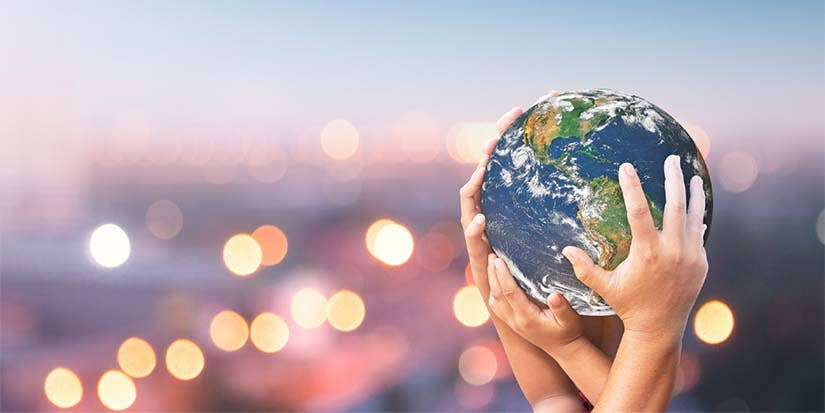 Many people in Iraq sleep with their doors unlocked, and there aren't a lot of random acts of violence, robberies, or thefts there, as commonly depicted in the media.

That’s what middle and high school students across the U.S. heard during The United States Institute of Peace (USIP) and Inspired Classroom Challenge event last month, in conjunction with the International Day of Peace Sept 21. Students simultaneously participated in the online live-stream event with USIP representatives, and asked questions about foreign affairs.

His presentation, along with others representing Pakistan, Nigeria and Tunisia, kicked off two months of events to engage students in designing their own public awareness campaigns about peacebuilding.

"The USIP is charged by our congressional mandate with helping prevent and resolve violent international conflict so it’s work that we’re doing every day on behalf of the American people,” said Allison Sturma, Program Officer, Public Education, USIP, who facilitated the live presentations from Bozeman High School in Bozeman, MT. “The Challenge helps students be a part of the solution and flip the script, to identify positive stories of peace building happening around the world.”

Ann-Louise Colgan, director of public education at USIP, said that middle and high school students in the U.S. have grown up in the post-9/11 world, with ongoing media reports about military operations overseas and terrorist threats.

“It is vital that these young people understand that this is not the whole story, and that there are people and organizations working to build peace even in the most difficult circumstances,” said Colgan.

Gharizi told students that both Americans and Iraqis share the same perceptions about violence in each other’s countries.

“While we see Iraq as being this violent place, they see the news about school shootings and about other mass shootings in the U.S. and they have an equal negative perception—that the U.S. is just very violent and young people are getting killed left and right," said Gharizi.

Students participating in the virtual USIP expert presentations was the first step in the three-part, 10-step challenge. The first three steps focus on peace and conflict, followed by critical thinking and problem-solving skills. Finally, the last steps in the challenge focus students on designing their action campaigns. Through each step, students participate in peer-to-peer sharing with other classes in the challenge.

Bozeman educator Amy Wallner-Drake was eager to bring the USIP & Inspired Classroom Challenge into her school.

“Teaching problem solving strategies to my students is very important,” said Wallner-Drake. “This experience will provide a real-world exercise to explore the real-world ways peace can be built.”

Students who successfully complete the program will receive a certificate from the USIP, and outstanding student work will be featured on the USIP website.

Gharizi gave those students who will be focusing on Iraq during the challenge a place to start.

"The one take-away is that next time you hear anything in the news about Iraq, which most likely will be something negative, or will be about conflict,” he said. “Just remember that there are good stories there. There is a sense of normalcy there.”

Linda T. Kennedy is the PR Content Coordinator at WGU and is an ALM Candidate, Harvard University, Journalism. She has also served in Utah public and private K-12 schools as a volunteer, substitute teacher and as a case manager assistant in special education. She believes in the transformative influence of teachers since she wouldn’t be where she is today if it wasn’t for her high school journalism teacher’s vision and support.