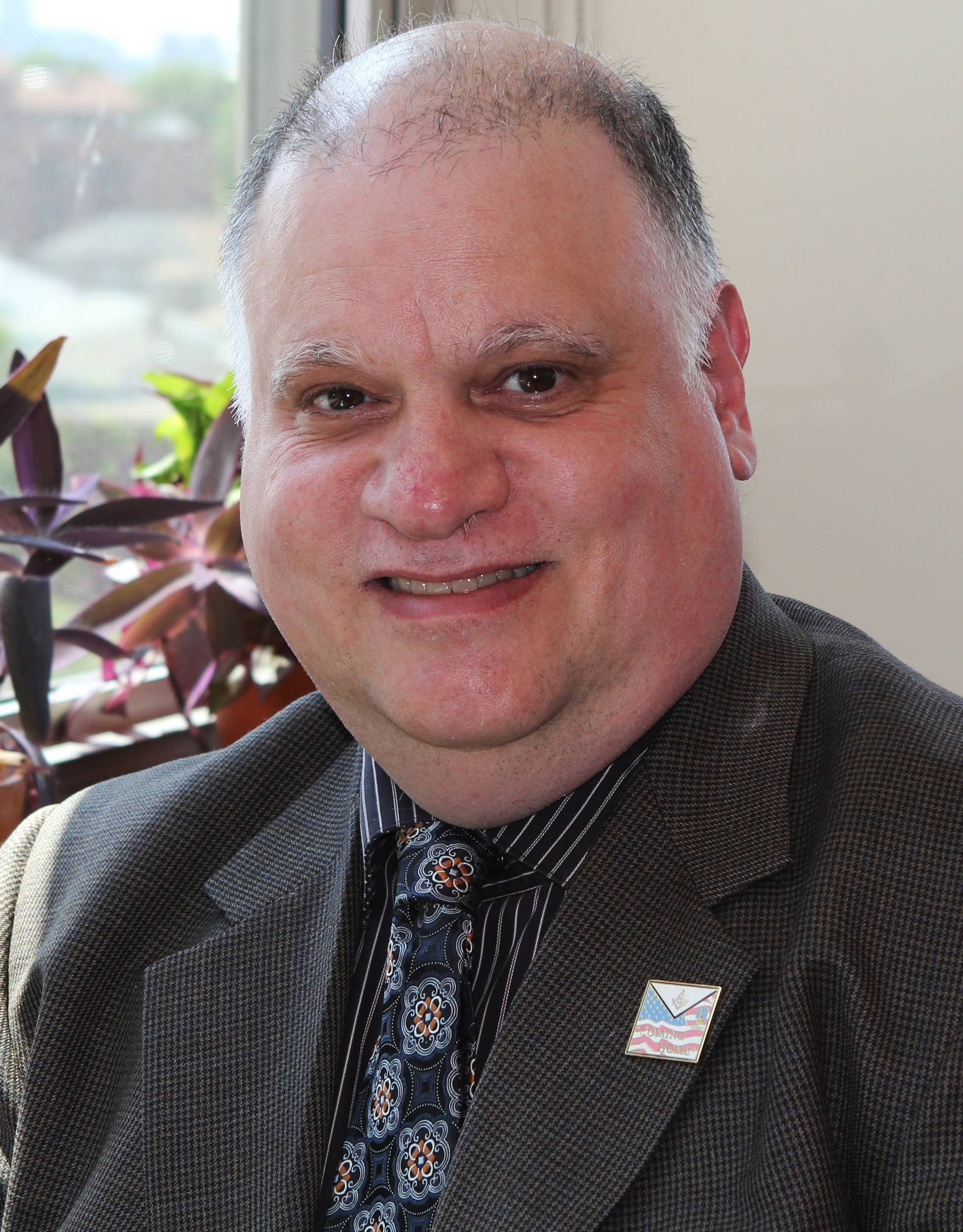 Don't shy away from receiving the recognition your hard work deserves.

Ask any teacher out there and they will probably say that they’re not teaching for any accolades or recognitions. Some might say it’s a misguided focus on their purpose for teaching. Certainly, teaching is a mission-oriented job to educate children. But it’s also your profession, and there is no better way to elevate it than with a teaching recognition. 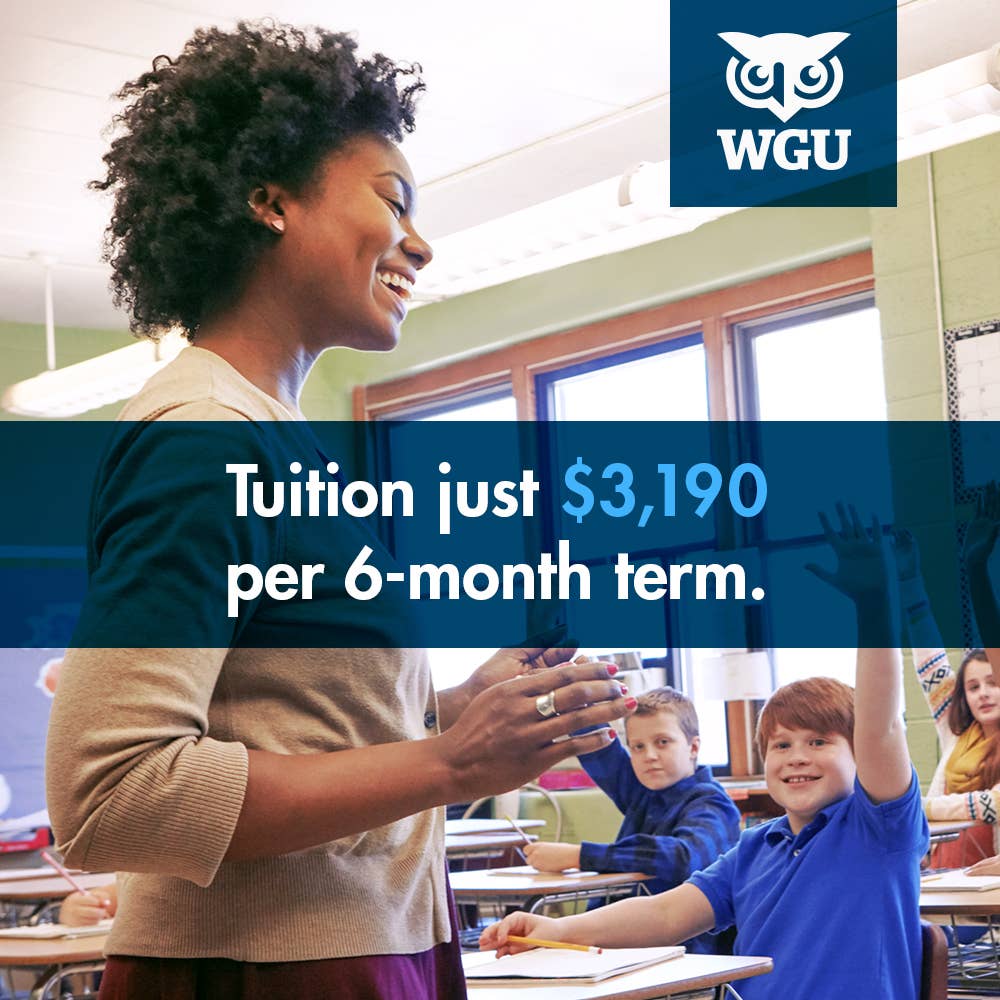 Earning a teaching award not only validates your accomplishments, but it also raises your school’s profile and sets a high benchmark of excellence for colleagues to follow. You might also win cash awards, such as grants, to bolster your teaching efforts. Essentially, your award becomes a win-win for you and others. Here’s just a few to consider:

This list is by no means exhaustive and many companies and individuals have recognition awards for teachers in many disciplines. Latin instructors can apply for the Elizabeth Watkins Award. And this past year, people watching the Tony Awards were touched when Melody Herzfeld, a Drama Teacher at Marjory Stoneman Douglas High School in Parkland, FL, won the Excellence in Theatre Education Award.

If you apply for a teaching award, though, or you’re nominated for one, be prepared to put some work into the process and make time for it. Some teachers are discouraged by the amount of work involved in preparing the materials for the award applications. And a few of my colleagues who applied for the PAEMST ran up against the time limit on the application. You’ll learn a lot from the process though, and from my experience, it’s well worth the work to do it.

All Work and Glory

What’s it like to step through the teaching award application process? It may be different for each type of award and each teacher. But my experience was based on The PAEMST award in secondary mathematics. At the time, I was teaching Exploring Computer Science and using a Python curriculum that I developed. And it was a long road from the nomination to winning the award.

My journey started with preparing a plethora of documents for the state review committee, including a resume, letters of recommendation, and a lesson focused on students writing computer programs in Python.

I also had to tape a video to illustrate exactly how I ran my classroom and interacted with my students, as well as my instructional practices, use of technology and every other aspect of my teaching. The rules for the video were quite strict and no editing of the video was allowed. That was a challenging thought since during the taping, my principal made an announcement that the school was being put in a lockout situation due to some incident outside the school.

Thankfully, everyone remained calm, the lockout soon ended and the lesson was delivered without further incident. As it turned out, this was only a benefit to my application, because as every teacher knows, you must be prepared for the unexpected. The lockout situation just gave me another opportunity to illustrate how I handle a classroom.

Grasping and Passing on the Excellence

After submitting my application for the award, several months passed before I learned that I was a Massachusetts state finalist. At an event at the Massachusetts State House, I was presented with a plaque from the state education commissioner, as well as proclamations from the Massachusetts House of Representatives and Senate thanking me for my contribution to the students of Everett.

A few months following that recognition, after my presentation was reviewed on the national level, I received the official email from the National Science Foundation that I had been selected to represent Massachusetts in Washington D.C. to receive my PAEMST.

Once I won the award, my teaching recognition journey wasn’t over. As a matter of fact, winning the award introduced me to many professional experiences I wouldn’t have had without pursuing the award. During the PAEMST ceremony in Washington D.C., we were told that this would be a life changing experience and it was, as I’ve passed on the award to others and shared my expertise as a speaker.

If you receive a teacher recognition award, you may be asked to represent the award with other honorees. This year, I was a presenter, along with the PAEMST winner in Science and current Massachusetts Teacher of the Year, at the Merrimack Institute New Teacher Support (MINTS) Conference. And last year, I presented at Five District Partnership (a consortium of school districts in my area) on how to include computer programming into all content areas.

Further reading: How Do You Grow Your Teaching Career (Video)

You’ll never know all of the professional doors that will open up for you until you pursue the process of earning a teacher recognition award. But it’s a great step to grow and develop your career even if it’s just in the pride of your own students and school.

With that, you can certainly consider pursuing teaching recognitions as a worthwhile and smart career development pursuit.