Is the Teacher Performance Plateau Still a Thing? 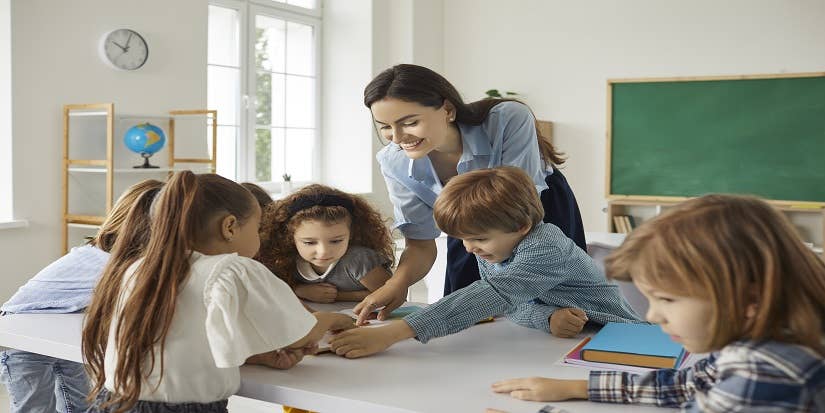 Earlier in the 2000s, a popular notion held that there was a "performance plateau" for teachers. The idea was that most teachers' effectiveness stops increasing after the first few years, and they just continue to do their job routinely. The performance plateau idea was based on several studies and became a sort of conventional wisdom that suggested teaching is a trade that can be grasped quickly. This idea devalued teaching as a profession and helped discourage schools and districts from investing too much time, money, or attention in teachers' professional development. Even Bill Gates, whose foundation was invested heavily in improving teacher effectiveness, was widely quoted as saying that "once somebody has taught for three years, their teaching quality does not change thereafter."

Further Reading: How to Prepare for a Teacher Evaluation

More recently, however, studies have come out calling the idea a myth and seeking to debunk it. Given its status as conventional wisdom, though, the questions remain: Is the teacher performance plateau still a thing? And if it isn't—and teacher growth is possible—what influences teacher growth?

In 2012, TNTP (formerly known as The New Teacher Project), a non-profit organization supporting public schools, published a one-page fact sheet based on 14 economics studies conducted between 2005 and 2010. It included the following points:

The bottom line, according to the fact sheet, was "experience is not significantly related to [student] achievement following the initial years in the profession."

Thanks to this easily digestible report, the idea of a teacher performance plateau, which was already gaining traction, was widely accepted as fact. Given the plateau factor, some even questioned if professional development was worth the money.

In 2016, Brown University Professors John P. Papay and Matthew A. Kraft, writing in Educational Leadership, strongly disputed the idea of a teacher performance plateau; plateauing, they suggested, is not an accurate portrayal of teacher growth during their career. The researchers note that yes, teachers make great improvement within the first three years, but so do many other professionals, including doctors, mechanics, and software developers. While the first years of any new occupation usually show the most obvious progress, growth continues in all groups for long afterward.

The research showed that, in fact, teachers do continue to improve after five years in the field. Based on 10 years of data from a large urban school district, they found that as teachers gained more experience, their student's standardized test scores improved. What's more, they found that not only do most veteran teachers continue to grow, their influence extends beyond their own students. Veteran teachers, they note, mentor colleagues, serve in leadership roles and support a strong professional environment.

The researchers also pointed out that original studies on plateauing often compared large swaths of experienced teachers with large swaths of beginners, rather than following the development of individuals. They noted a more recent study of the Miami-Dade County schools, which compared teachers' results today with their results when they were beginning teachers, that found 35 percent of a teacher's career improvement occurs after year 10.

Further debunking the myth are Tara Kini and Anne Podolsky, who conducted a review of 30 studies published since 2001. They found that as teachers gain more experience, they are generally and increasingly more effective.

Still, while most teachers keep honing and polishing their craft over their years in the classroom, it's true that some do not. So, the real question is, what makes the difference between the majority of teachers who continue to improve and those who don't?

Professors Papay and Kraft suggest that several factors encourage and enhance teacher growth throughout their careers. Based on teacher surveys, they found these six measures influenced growth:

It's satisfying to know that like most other professional groups, the majority of teachers continue to grow throughout their careers. The measures teachers identified as essential for their success are not new: They are all based on treating teachers like professionals and establishing high standards for both teachers and their students.

Further Reading: Improving Your Teacher Habits Can Increase Your Productivity (and Your Well-Being)

Perhaps with this new evidence, people will embrace the importance of a supportive school environment with the ease that they accepted what we now understand to be a flawed idea.