WGU is focused on student and graduate success.

NSSE is a national survey that measures student engagement. In 2018, the NSSE polled 289,867 students from more than 511 institutions in the U.S. and Canada—including more-traditional online and brick-and-mortar schools—asking them to rate their experiences. Students gave WGU the highest scores possible, at levels well above the national average, in the following areas:

74% of WGU students rate the quality of their interactions with faculty as very good or excellent. That's 19 percentage points higher than the national average!

"How would you evaluate your entire educational experience at this institution?" WGU students rated their experience 8 points higher than the national average, at 93% satisfaction!

78% of WGU students say their experience has contributed to their knowledge and skills—11 points higher than the national average!

WGU students reported being more challenged by their courses to do their best work, at a rate 17 points higher than the national average.

WGU graduates boast degrees that prepare them to succeed in their careers. The data below, from a 2018 survey of 300 employers of WGU graduates by Harris Poll, prove it: 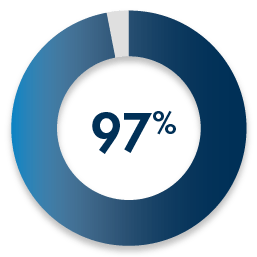 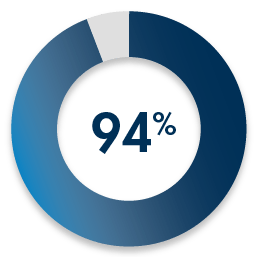 Top candidates.
94% said they would hire another WGU graduate. 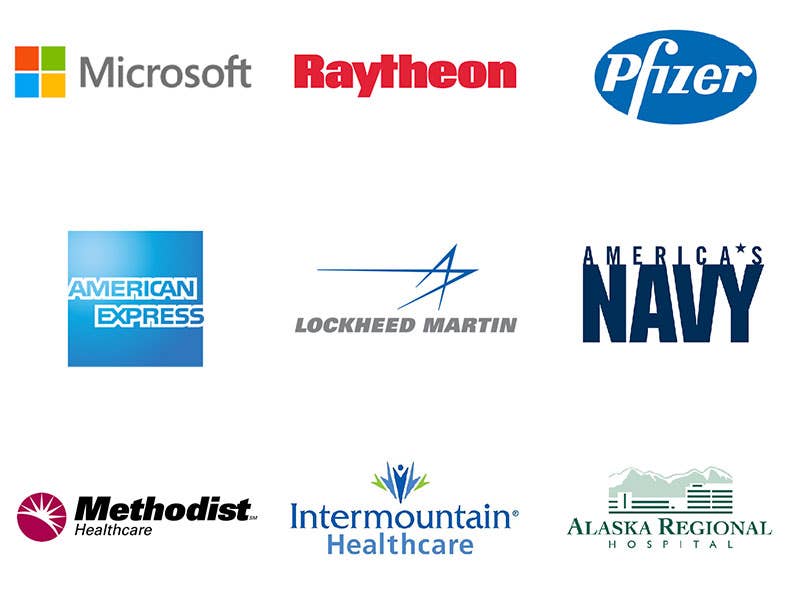 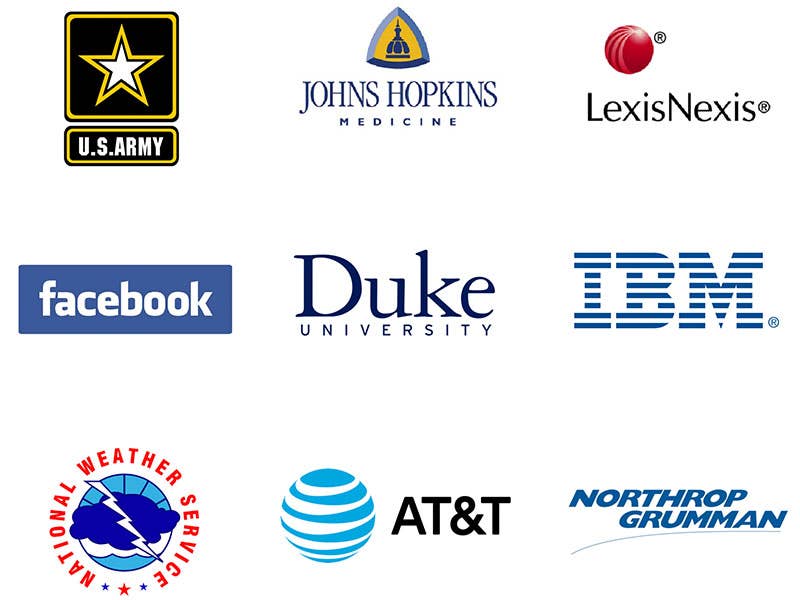 What to do when job searching is taking too long.

Here are some job search tips that could help your job searching game and land that job sooner rather than later.

5 signs it's time to improve your skill set.

Learning new skills isn't just a way to stay relevant in your career. It's also a way to unlock new opportunities.

5 tips for leading a remote workforce.