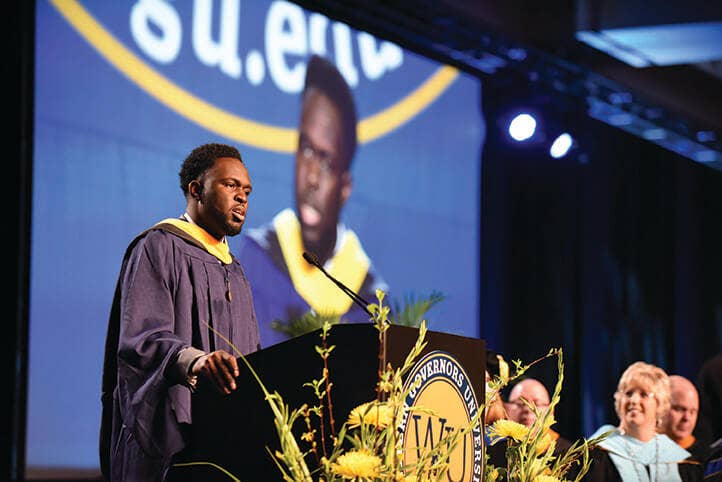 Rashaan Green’s journey to higher education was not easy as he struggled through grade school and ultimately dropped out of high school in the ninth grade. After earning his GED, Rashaan was hired by some of the top companies in the U.S. but realized he would need a degree to advance in his career.

As a WGU student, Rashaan encountered many challenges including losing his job, getting evicted from his apartment, and the passing of his father. These hardships took a toll on him, but Rashaan persevered. In 2011 he earned his bachelor’s degree and in 2018 he earned his master’s degree, both from WGU’s College of IT.

Rashaan’s inspiration to establish a scholarship was to help WGU students like himself overcome financial challenges despite difficult circumstances. He said, “I hope this support and my life story will encourage current WGU students to keep going. They can do it too.”

In celebration of Giving Tuesday on November 30, 2021, we asked Night Owls to join us in our quest to “fulfill the promise” so more WGU students have greater access to opportunities through the power of higher education.

This year our donors rallied together virtually to support eight important student funds. WGU students, alumni, faculty, staff, and friends from across the country committed to making an impact on Giving Tuesday and more than 500 donors contributed over $33,000! Thank you to all who celebrated with us!

Total raised for each fund:

In late 2019, Lilly Endowment Inc. launched their initiative Charting the Future for Indiana’s Colleges and Universities. Since then, WGU has received $1,100,000 from Lilly Endowment to support the Indiana Achievement Wallet project.

The Indiana Achievement Wallet is a digital wallet, or profile, that tracks a student’s personal and professional learning achievements and helps them easily share those achievements with others. The Indiana Achievement Wallet allows a learner to showcase skills that a singular transcript or resume is unable to capture. Because of the Wallet, job seekers can have a digital and personalized profile they can share with employers to prove their skills and credentials. The Wallet also helps learners find open jobs and identify ways to fill gaps necessary for workforce advancement.

The Indiana Achievement Wallet is another step in WGU’s commitment to a skills-based future and has been a collaborative effort with partners like IBM, the Goodwill Excel Center, National Student Clearinghouse, and more.

You can learn more about the Indiana Achievement Wallet by clicking here to view a recorded session on the topic from the "State Strategies For Skills And Lifelong Learning Systems" convening hosted by the National Governors Association in November.

More than 800 WGU Night Owls received a donor-funded scholarship in 2021 and directly benefited from the generosity of our donors. We are grateful for each donor and every contribution that made these scholarships possible.

Before we celebrate 2022 there is still time for you to make a gift in 2021 that will help many more Night Owls when they need it the most. Contributions to WGU scholarships and emergency aid create a path to greater opportunity for many students and in turn their families, communities, and future generations.

You can make a tax-deductible donation to one or more of WGU’s impactful student funds by visiting giving.wgu.edu today. 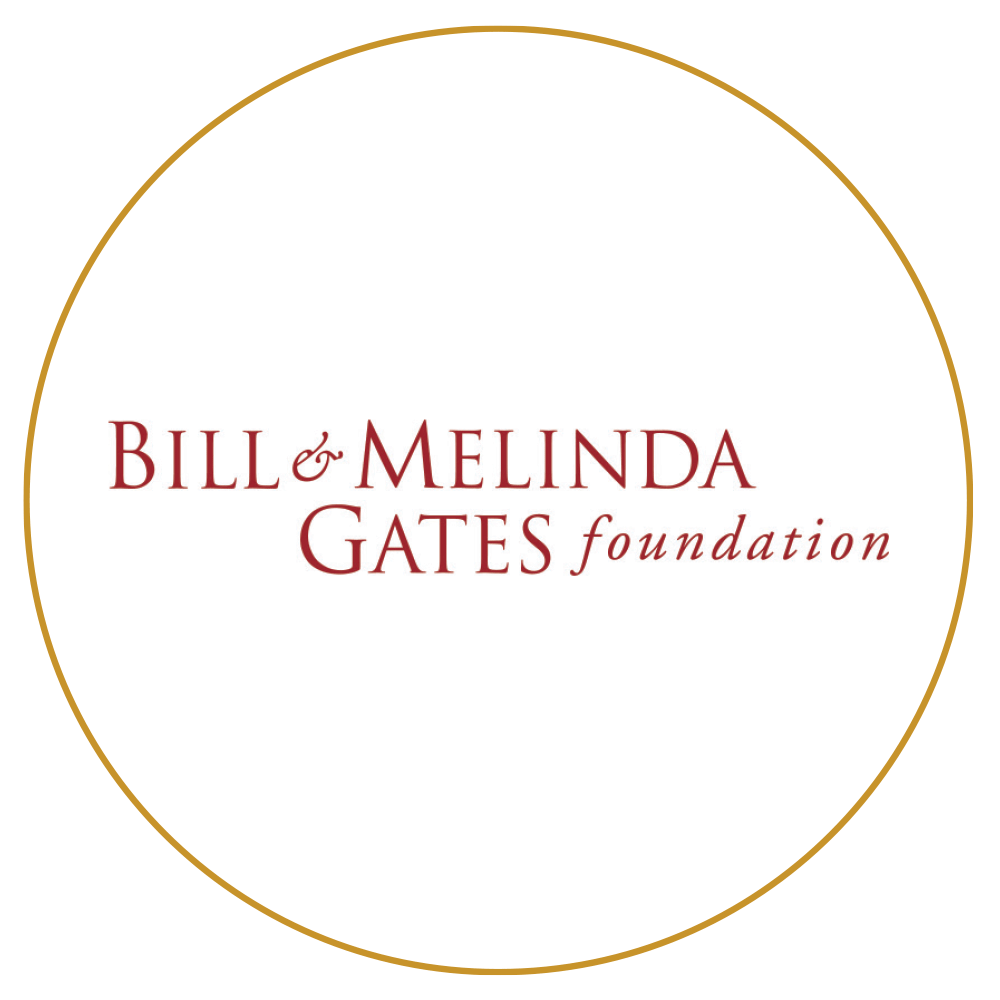 As a way to help reduce economic hardships for our students, many colleagues donate to need-based scholarships, like the WGU Employees Give Back Scholarship and the WGU Student Emergency Aid Fund. In fact, 74% of all charitable gifts received by WGU Advancement in 2020 came from WGU employees.

Follow the link below to read inspirational stories about WGU Northeast Night Owls giving back.

WGU received a $4.8 million grant from The Kern Family Foundation. With the grant, WGU can integrate character education into two graduate degree programs within WGU’s Teachers College and create the Character Education Profession Learning Program (CEPL), to be housed in the Center for Professional Learning at the Teachers College.

Catch up on what you missed by viewing previous Bulletins.