What Is Charismatic Leadership? 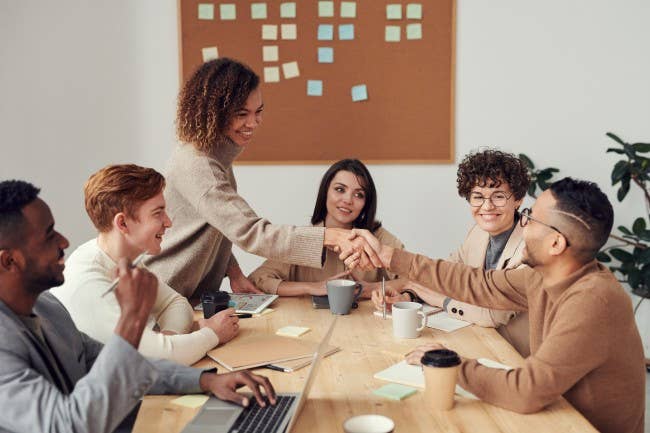 Have you ever worked with someone who knows how to encourage you to make the impossible totally possible? Maybe they seem attuned to what it takes to get the best work out of you, or they’re always ready to share exactly the right thing to make you feel like you can do anything. This highly effective approach to management has a name: charismatic leadership.

As you find yourself moving forward in your career and stepping into management or leadership roles, it helps to choose an approach that meshes with your personality while supporting the company you work for. But it can be difficult to choose and refine a leadership style if you’re unfamiliar with the options that are available to you. By utilizing the knowledge gained from attaining a business degree or by taking online courses, business leaders like you can understand the psychology behind managing teams and utilizing the principles and characteristics of leadership to help refine your charismatic management style.

Charismatic management or leadership is a form of professional guidance or management built on a foundation of strong communication skills, persuasiveness, and maybe even a little bit of charm to help them get the most out of everyone that works for them. They tend to be passionate, have charisma (hence the charismatic title), and have strong convictions with a deep connection to the work that they’re doing—which, in turn, inspires the same conviction in others. Because of a charismatic leader’s intense commitment to their work, they tend to evoke strong emotions from their followers and teams. This encourages devotion, action, and strong problem-solving skills.

Charismatic management and leadership style is similar to transformational leadership. In transformational leadership, managers are known for using inspirational motivation and intellectual stimulation to empower their followers in doing their best work. But where the two approaches differ is in how charismatic leaders focus on working within the status quo to make it better, as opposed to creating an entirely new path.

Some of the skills, traits, and actions that may define a good leader that utilizes charisma would include:

The theory of charismatic leadership can be traced back to a 1922 study conducted by German sociologist Max Weber. Weber looked at why people follow authority in conjunction with political obligation, deducing that people tend to follow a leader because they see their leadership and power to be good and just, allowing the perception that these leaders are doing the right thing.

To Weber, charisma was more about appearances than action, and driven more by sociology or politics. He cited three key components that make up a charismatic leader: the psychological dimension, which encompasses their inner qualities; the social aspect, driven by the external sources that shape the leader; and the relational dimension, relating to the relationship between the leader and their subordinate. Later, in his 1958 book "The Three Types of Legitimate Rule," Weber evolved his theory to discuss how charismatic leaders can build strong emotional relationships with employees, and how they can lose their legitimacy when support is withdrawn.

Expanding on Weber’s theories, Robert J. House published the paper “A 1976 Theory of Charismatic Leadership,” which focused more on the concept from a psychological standpoint. House felt that charismatic leaders had personal and behavioral characteristics that encouraged people to follow them. Because charismatic leaders exhibited vision, determination, and the self-confidence to communicate both, followers found themselves encouraged and inspired by such leaders, rather than granting their following out of fear. Some notable charismatic leaders include civil rights activist Martin Luther King, Jr., Apple founder Steve Jobs, and President Barack Obama. 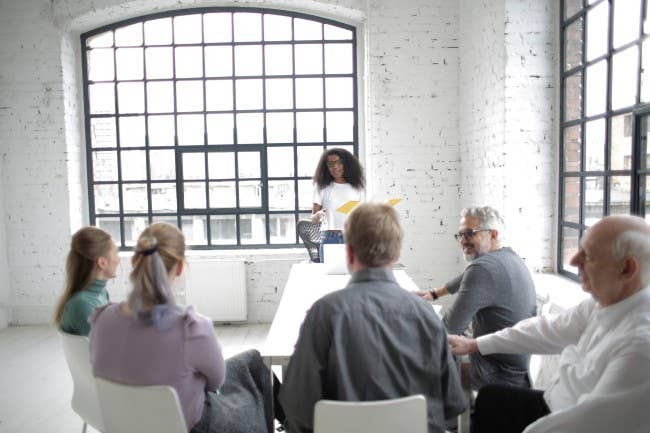 Every form of leadership relies on the leader to have a certain type of personality that inspires employees and encourages productivity, but charismatic leaders take that approach to the next level. Yes, they have personality—but they also have a certain kind of charm and the ability to connect with people on multiple levels. This helps them drive company initiatives while motivating and encouraging employees.

The best way to avoid the negatives and accentuate the positives of charismatic leadership is to embrace the core aspects of this approach. When you allow these aspects to guide you, you’re less likely to veer off the path and more capable of being an effective leader. To be an effective charismatic leader, make sure you display:

With a little charisma, a strong sense of vision, and a lot of heart, charismatic leadership could help you create a professional path to greatness.

What is adaptive leadership?

Learn about adaptive leadership and how this practical approach can be applied to unlocking a company’s potential.

Learn about 11 important principles of leadership and how you can apply them in your career.