My life has changed a lot since I was plucked (ouch! I hate that word) from obscurity and thrust into the spotlight—an uncomfortably bright position for a nocturnal creature to adjust to, let me tell you!

For one thing, my sense of purpose and pride have ballooned as I’ve played my part in seeing tens of thousands of graduates earn their degrees since I took my perch in 2011—as of August 31, 2021, we’re now up to 248,000 total alumni in WGU’s history, and counting! And it’s been a hoot watching the number of currently enrolled students grow, from less than 30,000 back in 2011 to more than 128,000 students now on their way to completing their degrees!

But in all the most important ways, I’m the same feathered fella I’ve always been. Let me tell you a little about what makes me me—and why WGU chose me to represent their illustrious student body and alumni community.

I've recently appeared in a number of commercial spots nationwide. Here are a few appearances:

WGU chose an owl to represent their illustrious student body and alumni community for many reasons:

If owls could blush, I’d be bright red right now. But let's face it: Wisdom is something owls have always been known for. Not just smarts, but sagacity—“acuteness of mental discernment and soundness of judgment.”

In a vote on social media, WGU Night Owls named me Sage back in 2011 for that very reason. I pride myself on being of sound judgment. Careful. Deliberate. Wise. WGU Night Owls are no different. You don’t rush into important decisions—especially when it comes to continuing your education with a degree that has the potential to change your life.

Find out more about student success.

Fun fact: Did you know a group of owls is called a parliament?

I’m a family owl. My brood is my life. Everything I do, I do to build a better life for my crew. Many WGU Night Owls can relate.

Sure, earning degree is a huge personal achievement, but the repercussions ripple outward really fast. When your degree opens new job opportunities for you, it’s helping to build a better life for you and your owlets. And the example of a parent who values education is the #1 predictor of a young person’s propensity to go to college one day.

Find out more about WGU alumni.

I love to pull all-nighters. Being fettered by class schedules, semesters, syllabi, and prescribed study time is for the birds! Your prime study time may be the wee morning hours, before your day begins. Maybe you work the swing shift, so evening classes don’t solve anything. Or maybe you just do your best work at night. You need school to fit your life, because you can’t rearrange life to fit school.

Not all Night Owls are night owls, but we’re all committed to doing whatever it takes to succeed in our academic and professional goals. WGU is designed to ensure that we actually can succeed—day, night, or anywhere in between.

How is flexibility built into WGU?

Independent doesn’t have to mean alone. At WGU, you are in the driver’s seat—but you always have handy navigators eager to keep you soaring in the right direction. Your personally assigned Program Mentor’s job description is ensuring you succeed. In fact, all of WGU’s faculty and staff share one common goal: helping students graduate.

Learn more about our faculty.

If you're a working adult considering going back to school, WGU has a master's or bachelor's degree for you. 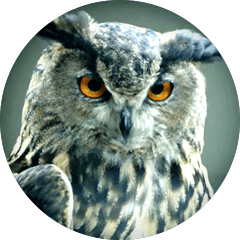 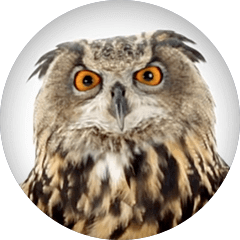 "It’s the graduates of WGU who are truly the wise ones. They chose a university that’s honored for excellence and earned a degree that’s respected by employers.” 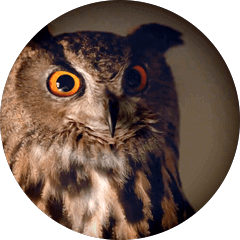 "I read where Washington Monthly called WGU ‘one of the most revolutionary institutions in higher education,’ and Forbes magazine said WGU is ‘more focused on student learning than almost any other university.’" 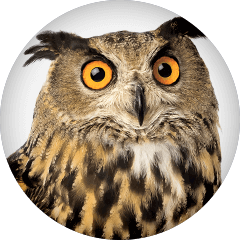 "Competency-based education: It’s all about learning, not time in class. So the faster you master the material, the faster you finish. That saves both time and money." 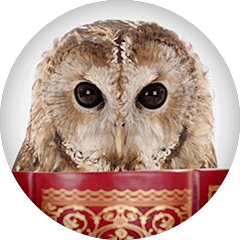 "Wait, so I don’t have to waste time re-learning stuff I already know?” 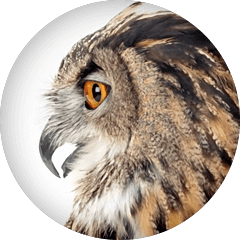 “WGU is nonprofit, and tuition is around half the cost of many other online universities—so students can graduate with a lot less debt.”

Sage makes appearances all across the country, visiting commencements. Did you know that over 90,000 students have graduated with master's and bachelor's degrees from WGU? 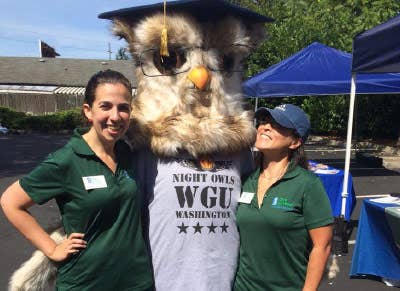 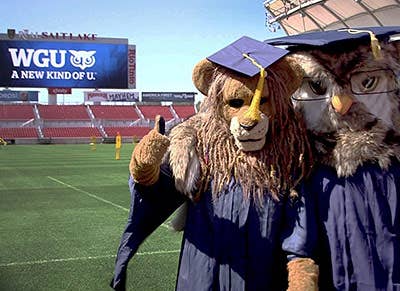 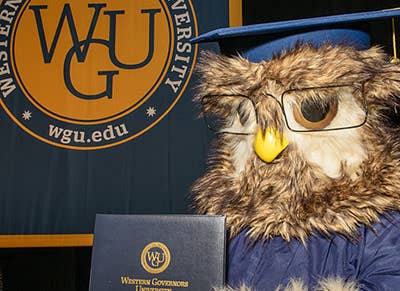 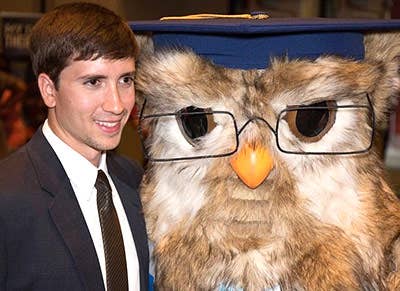 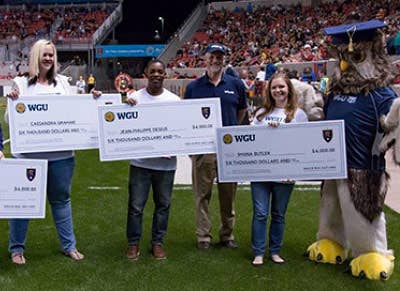 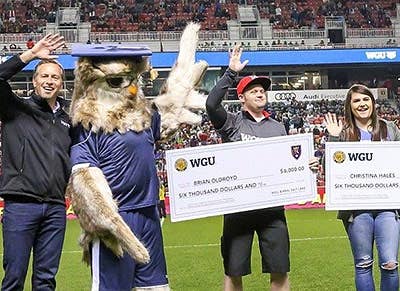 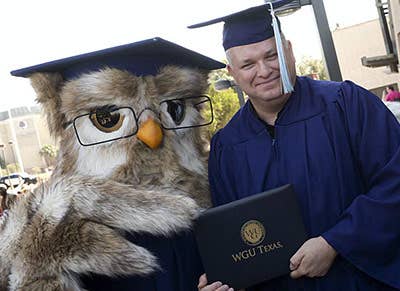 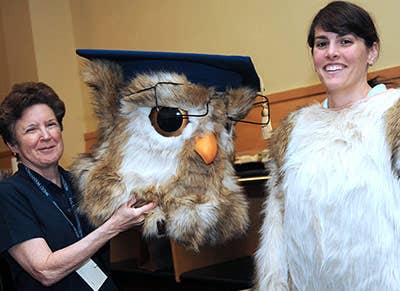 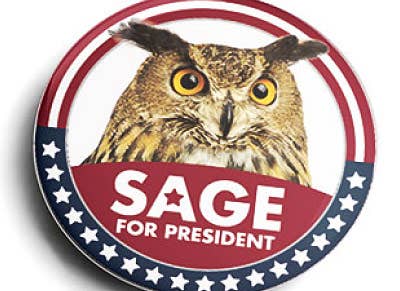 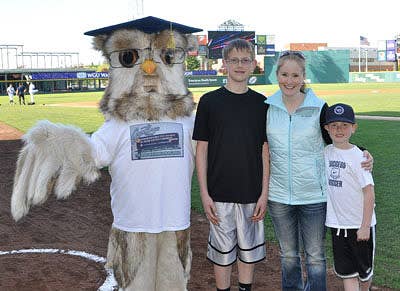 WGU seeks to admit individuals who have the capacity and determination to complete a rigorous WGU degree program...and graduate.