An alumni speaker series will motivate and inspire your students.

The voices of alumni are powerful for current students. Who better to speak about the challenges of the world beyond high school than the students who once sat in the very same seats? Thus, advice from alumni is perfect to help you increase student engagement and reach students on their level. 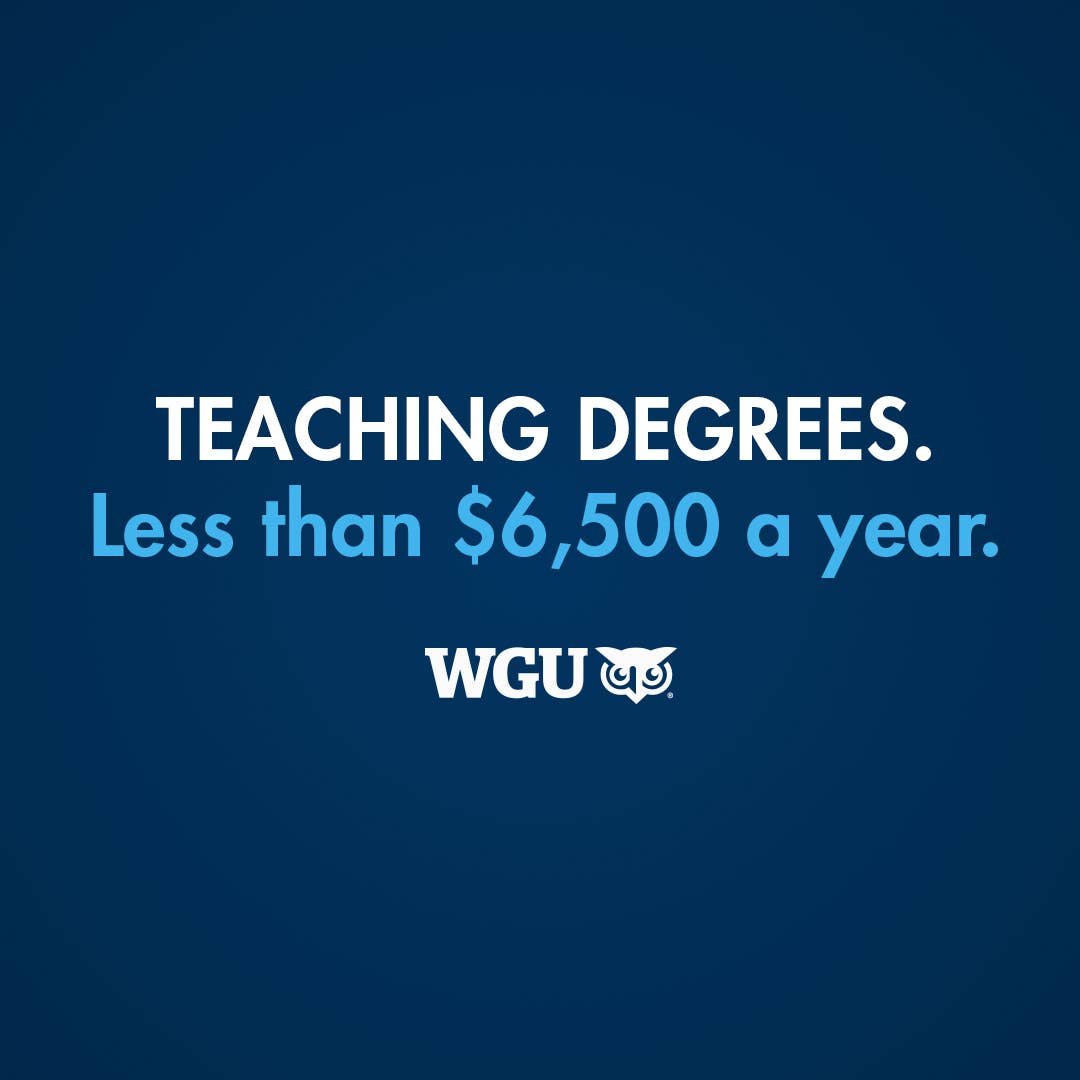 Recently, I was awarded a grant, and I opted to use the money to fund an alumni speaker series, which brought several former students in to talk to the current classes.

Bringing the Girls Back to Town

For the first event, I reached out to two former students, Peniel and Diana. Peniel came to the U.S. from the Congo when she was in elementary school. Diana was a first-generation Haitian immigrant. Both spoke other languages than English at home, and both were currently working in the nursing field. As women of color, I knew Peniel and Diana could offer meaningful perspectives to my students, and when I asked if they were willing to speak, they enthusiastically agreed.

The event took place after school in the library, where everyone would be comfortable, and I had it catered by the Philly Pretzel Factory to ensure students would attend—who doesn't love a soft pretzel dipped in spicy mustard? When Peniel and Diana arrived, they were dressed professionally (and quite stunningly). They introduced themselves and told their stories.

The Unique Challenges of College

Peniel's background resonated with my students, many of whom are immigrants or children of immigrants. As the daughter of African parents, Peniel wasn't even able to go to the mall alone while in high school due to her strict upbringing. When Peniel graduated, she attended a state school on nearly a full scholarship. However, unused to so much freedom, Peniel partied a bit too much. She ended up failing several classes and lost her scholarships. She returned home devastated but determined to regroup and succeed.

The students were riveted as Peniel told her story. She explained how, once she returned home, she immediately enrolled in community college. Older and wiser, Peniel understood her mistakes, and she knew exactly what she needed to do to succeed. She became a licensed nurse, going on to earn her associate's and bachelor's degrees. She's employed as a psychiatric visiting nurse and is currently earning a doctor of nursing practice.

Diana discussed how it felt to be a minority woman on campus as she earned her nursing degree. At first, she felt isolated because students of color only made up a small percentage of the students in her nursing program. She sought alliances with other minority students with similar backgrounds. Diana said she felt enormous pressure to succeed, but she understood the challenges and worked hard every day to overcome them by exuding confidence and trusting her preparation from high school. She knew she had to be disciplined and willing to put in the work to be successful.

Diana currently works for a hospice agency while pursuing a master's degree, so she also discussed the difficulties involved in juggling work, family, and school. She explained how important it was to keep the lines of communication open with her husband and other family members, and her advice was to always push forward and never give up.

Students barraged Peniel and Diana with questions. What advantages did they have attending a low-income, urban, multicultural high school? What was one thing they wished they knew before attending college? What advice would they have for students whose parents disagree with their career choice? I could tell from the dialogue that my students were gaining a great deal of understanding and knowledge from this event.

Peniel and Diana patiently answered questions, and were mobbed like rock stars after their speaking time was over. Later, students told me they appreciated hearing authentic voices tell them about college. They felt like they'd learned a great deal, and they were a bit more confident about moving on to college.

Setting Up Your Own Speaker Series

If you want to conduct your own alumni speaker series, here are a few tips:

Hosting an alumni speaker series proved to be a tremendous tool for increasing student engagement in my school, and it can work for you. Plus, with the relative ease of arranging it, why wouldn't you want to try out this method of informing and inspiring your current students?